Home
Television
Hawkeye is a Perfect MCU Rewatch for the Holidays 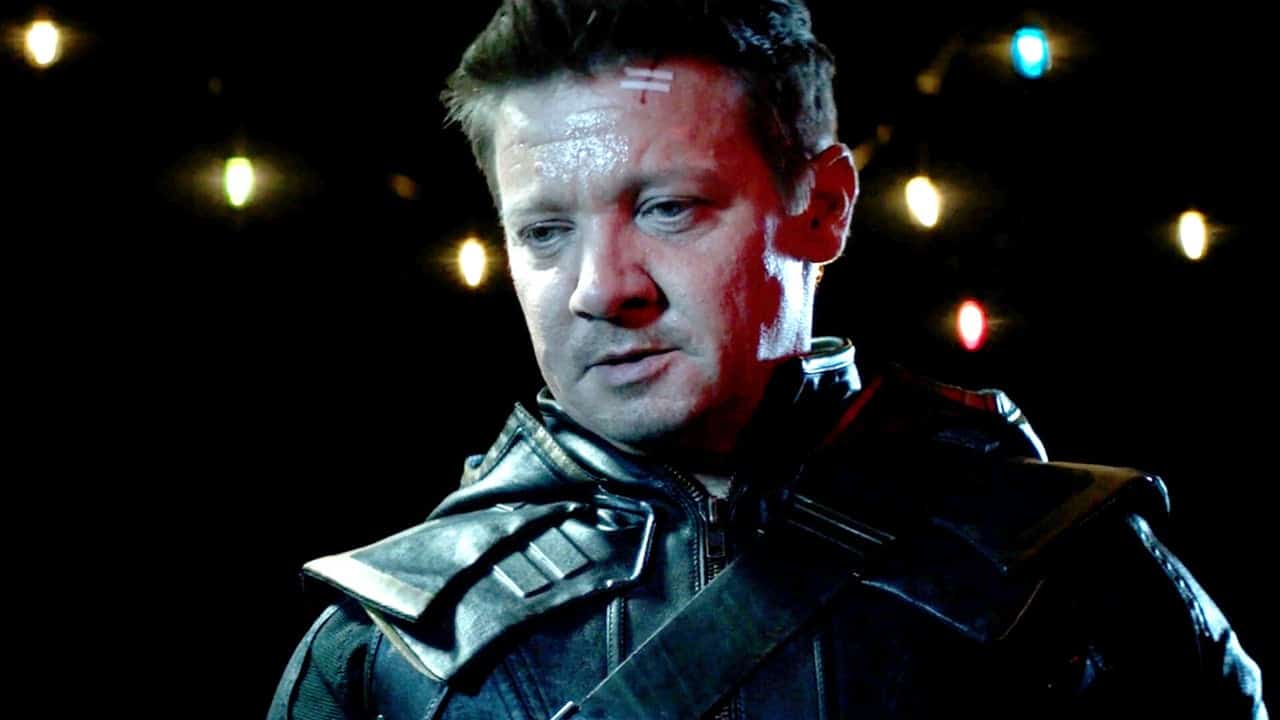 At this point, it feels as though many people have almost forgotten about the first season of the Hawkeye series that aired last year on Disney+, but it might be a good idea to give it another watch this Christmas season just for the fun of it. Some might give an odd look at this statement since the truth is that compared to other series, the Hawkeye show was a bit tame considering that no one had special powers; everything was far more technical. The unfortunate fact is that Hawkeye was far more down to earth than most of the other shows since there was nothing superhuman about the show other than the Kingpin. Hawkeye has always been a regular human that is exceptionally good at archery and can be deadly with just about any thrown object known to man since he’s a highly trained assassin that has worked for SHIELD and stood his ground alongside the Avengers against more than a few threats. The show wasn’t exactly seen as one of the best since it was ripped apart by critics and fans, as well as those who love to make videos that show the glaring holes evident in numerous movies and TV shows. But one thing that can’t be denied is that this is a holiday show, even though it might be said that it was filmed during Christmas and isn’t a Christmas story but a superhero movie filmed in a Christmas setting. 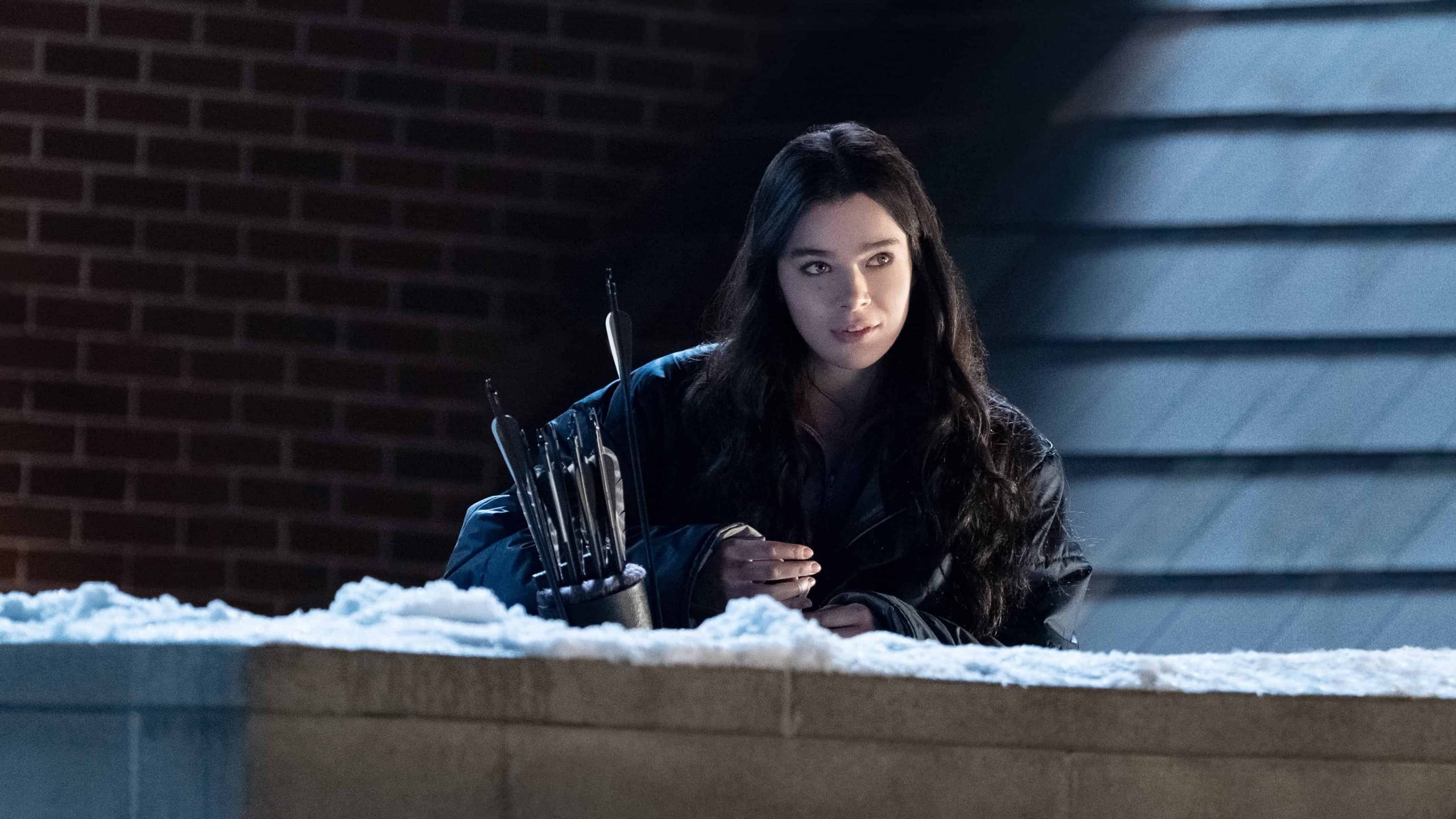 Clint is doing his best to get back to his family.

It’s next to impossible to argue that this isn’t a Christmas show since Clint is in New York with his kids, they have a schedule to follow, and Christmas decorations are everywhere. It might not get into the Christmas spirit all that much, but it thrusts the holiday in everyone’s faces as Clint and Kate meet up and discover their need to find the Ronin suit and blade so they can get rid of them. It’s true that once Clint and Kate got to moving and finding out who their enemies were, the Christmas spirit fell off, and the action took over. But many people might want to remember the fact that the show was kind of slow-moving at times and needed a bit of prodding now and then.

The emergence of Clint as Ronin was fun.

Talking about Clint Barton taking on the role of Ronin was easy for a long time since he took on the role in the comics and made it work for a while, but eventually, he returned to being Hawkeye for his reasons. But seeing the suit come out not long after Endgame had marked its return was interesting since it felt like a sign that Ronin might once again become a prominent character in Clint’s life. By the show’s end, however, it is evident that he is well done with it as he and Kate reunite to destroy the suit for good. It’s possible to make another suit, but one has to wonder if anyone wants to see such a thing. 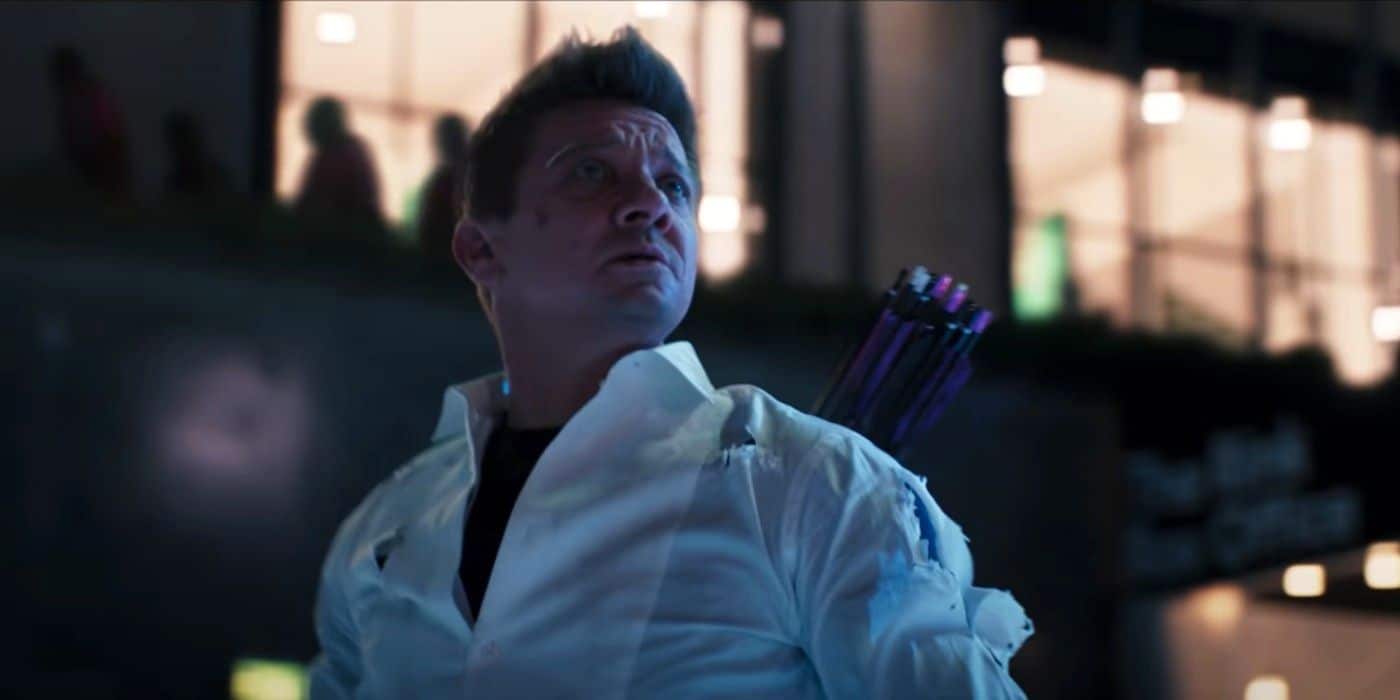 It was unexpected, and it didn’t exactly make everyone happy. Still, it was interesting to see Clint enter the world of LARPing, and it was even better once the other players realized who he was since they wanted to help him in any way they could. While this show wasn’t considered one of the greatest among the MCU live-action series, it does feel that the story it told was somewhat better than a couple of others that could be mentioned. In addition, the appearance of Echo, Yelena Belova, and the Kingpin was fun to see since it gives hope that the fans will see them in the MCU again at some point, as Echo does have her series coming. The Kingpin could quickly appear in another MCU movie or series, while Yelena is slated to be a part of the Thunderbolts.

The entrance of Kate Bishop into the MCU should signify the future.

Whether Hawkeye still has a place in the MCU, it’s been fun to take note of his progression as things have gone forward. While some might claim that this show wasn’t that great, it’s likely because it didn’t have the flash and flair other shows had. Instead, it relied heavily on Hawkeye’s impressive skill set and ability to improvise when he didn’t have his customary weapons. In other words, it was a fun show since it showed just how skilled he is. 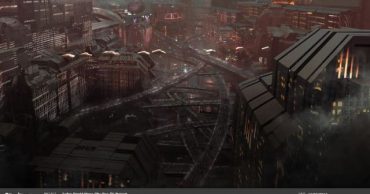 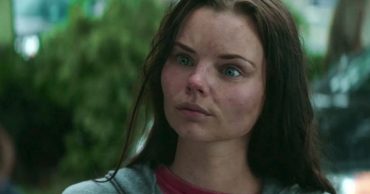 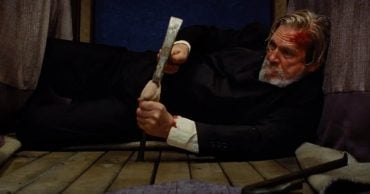 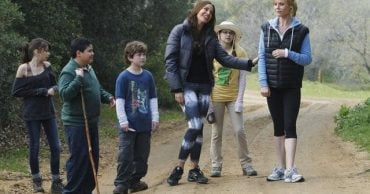 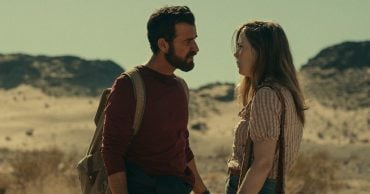 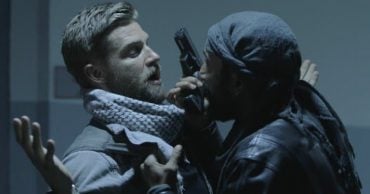