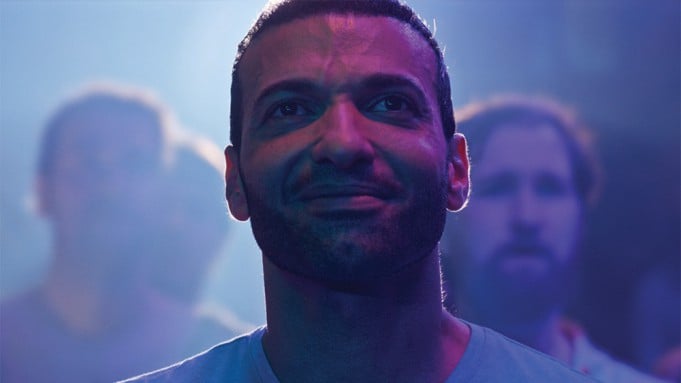 There’s rarely a day these days when Haaz Sleiman isn’t making headlines. Whether it’s his groundbreaking work changing the world one character at a time, the death of his father, what he’s learned as a person, or what he’s up to right this moment, he’s almost always in the press. The funny thing is that while he is beyond famous, not everyone knows much about him. He’s managed to keep his life relatively private, discussing only what he deems important at any given moment. It does make us wonder a bit more about him.

It might not be shocking to some, but he certainly doesn’t look like a man in his mid-40s. He was born on July 1, 1976 in Beirut, and he’s been doing his own thing ever since. His family is Muslim, and he grew up in Lebanon his entire childhood. He didn’t come to the states until he was nearly 21.

2. He’s Been in Many Famous Shows

You know his face because you’ve seen him in many projects. From “ER,” to “24,” to “Veronica Mars,” to “NCIS,” there is not much he’s not done on primetime. He’s also been in movies, he’s been in other network shows, and he’s been all over the map in terms of his roles as an actor.

As it always does when someone comes out as gay, it surprised some and didn’t come as a shock to others when Haaz Sleiman came out as gay in 2017. He made the announcement via Facebook, and he certainly didn’t have to make an announcement. His life is his life, and he owes no one any explanations or announcements – and no one should have to make any announcements regarding their personal life if they are not inclined.

Everyone is familiar with Marvel, correct? We know that you are, so we aren’t even going to explain it to you. Haaz is starring in “Eternals,” a Marvel movie. It should come as no real surprise since he has the look of a man who should be in a Marvel superhero movie, right? Of course, but that’s not why he’s making history. He is going to be the first gay person in a superhero movie, married to a male superhero in the movie, and very open about his personal preferences. It’s not yet been done, and he’s doing it first.

5. He’s Excited to be Part of Marvel

Everyone who is cast in a Marvel movie is excited. It’s a huge franchise guaranteed to make a hit that people will love. He is not only excited to portray the character he’s playing in the movie, but he’s excited because this is his first-ever Marvel role. What an accomplishment.

6. He Does Wish He Was the Superhero

So, technically, he is not the superhero in his new movie. He is merely married to one. His husband is Phastos, and together they have a child. He plays an architect husband, and he’s excited for the role nonetheless. Perhaps there is a superhero role in his future.

7. He’s Been Through Terrible Trauma

As a child, he went through mental and emotional abuse due to his isolated childhood. Growing up gay in Lebanon is something many consider dangerous, and he didn’t feel he could live there any longer. He literally felt he would die if he had to stay there. He lived in fear that his family would reject him if they knew he was gay.

9. His Father Accepted Him

Two months before his father died, he called his son and told him that he accepts him for who he is and how he lives his life. He also told him he would protect him against anyone who has a problem with him, family included. Unfortunately, his father passed soon after, and the father/son duo did not have a chance to really change their dynamic.

10. He Considers Himself Sensitive

Being sensitive is never a bad thing, but he also uses it as a way of making himself a better actor. When someone can take their own personality traits and their own feelings and use them to create something even bigger and better and more powerful, it is a huge win. 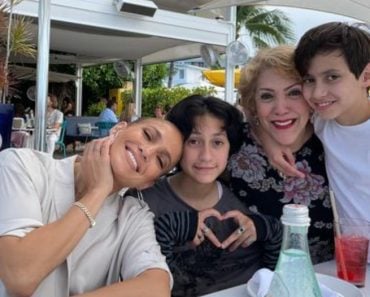 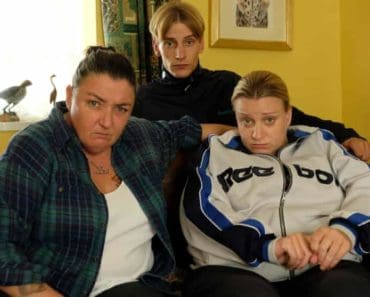 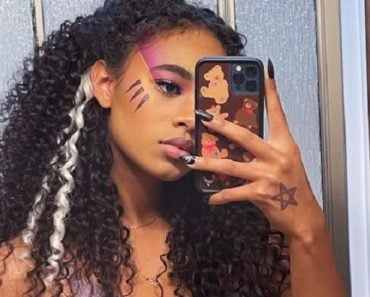 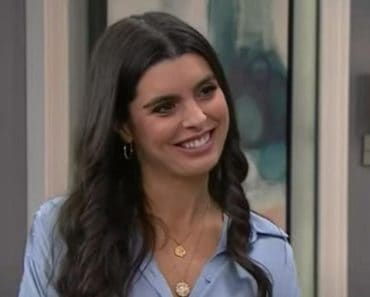 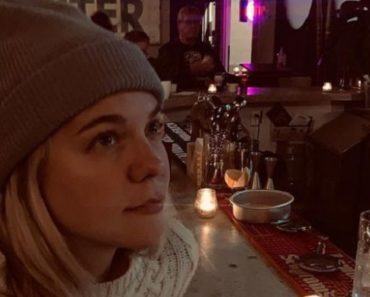