From day one on Grey’s Anatomy, Meredith Grey has had difficulty relating to the typical definition of family and sisterhood. She created her own family, adopted her own sister and brother in Alex and Cristina, and learned to accept the family she had by biology. The trick was finding out how to relate her version of family with the families her siblings grew up knowing. It worked out with Lexie, which is what made losing her sister that much more painful. That experience made Meredith that much more protective of her relationship with Maggie. Nothing makes you appreciate the sibling bond than losing one. Meredith has tried to be the best big sister she could be to Maggie, but has a lie of omission changed their bond for good?

Despite the cliche, standing by your partner through the rough times does not make a relationship. Getting to the other side of those rough times stronger does. This applies to both romantic and sibling relationships. Take the medical cases of the week. April, Webber, and Stephanie’s worm-infested patient can’t hope to keep a man when she is a medical marvel. That couple overdramatizes their romance, and when the going gets gross, the grossed-out say goodbye. At least that’s what happens at first. Sometimes squishy, dramatic love does beat out worms. On the other hand, Alex, Amelia, and Arizona’s patient has the strongest bond of all. I can’t imagine anything beating having a baby with your best friend. It’s the person you already trust with everything in the world. It doesn’t mean you won’t disagree on things, but you know your best friend enough to trust in them. Veronica trusted Jeremy to be by her side for the duration of her pregnancy and decline of her cancer battle. She then had to trust that Jeremy would stand by their son the same way, which gave her the strength to let go.

Of all the doctors, Bailey might have the greatest understanding of human bonds. She has a very good understanding of her own marriage, which is why she and Ben have been so stable despite all the career interference. Bailey knows exactly the position Catherine is in because she was Catherine. Bailey didn’t know how to be married the first time around because she wasn’t married to her equal in intelligence and ego. Now she is, and so is Catherine, but Catherine doesn’t know how to do marriage. Catherine is so used to handling things on her own, she couldn’t admit she made a mistake that hurt her husband. That’s Amelia and Owen’s problem too, which is why they can’t get on the same page. At least Bailey can kick Catherine into getting it together long enough to apologize to her husband.

I’ll give this to Meredith Grey. She has been a much better sibling to Maggie than she was to Lexie in the beginning, and their relationship hasn’t had nearly the amount of drama that she has had with Amelia (though I could dissect Amelia and Meredith ten different ways). As Meredith so eloquently explains from practicing her speech with Alex, she really didn’t do anything wrong. She never intentionally meant to hurt her sister throughout this thing with Riggs. Nevertheless, the lie of omission is what hurt Maggie. She’s been hanging on by a thread since her mother died, so did not need to be lied to right now. Not to mention, it’s a little humiliating to find out that your sister has been sleeping with a guy you’ve been pining over. Maggie won’t stay angry at Meredith forever, but that doesn’t mean she has to forgive her either.

Is Maggie justified in her anger?

Meredith has learned to be a better sister since the early days of Grey’s Anatomy, but did she come through this time around? 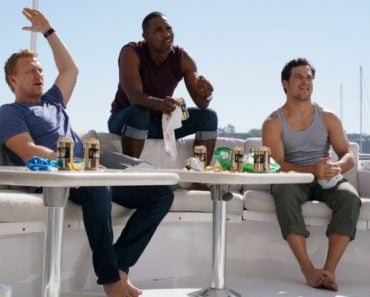 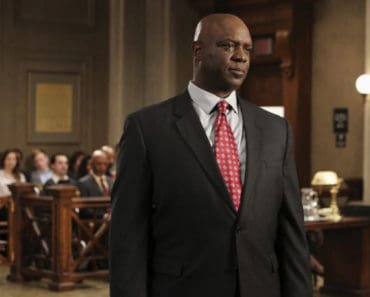 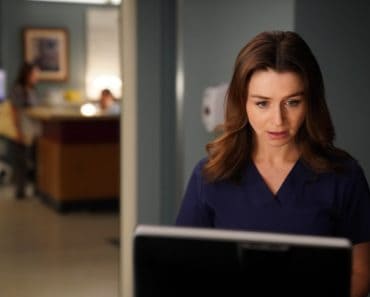 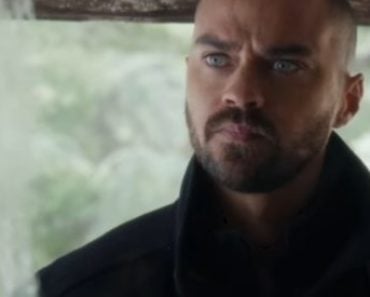