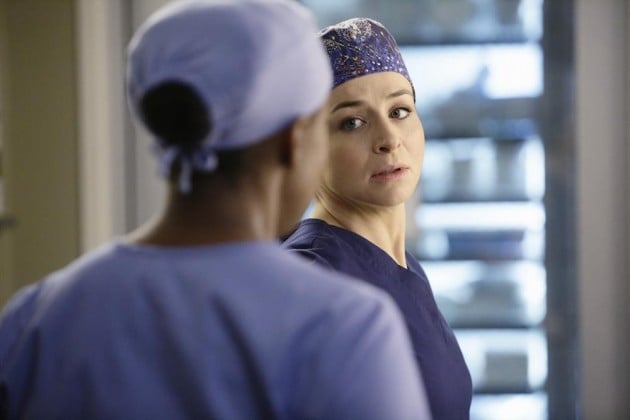 It’s the moment of truth, showtime, the end of the line for Amelia and her surgery on Dr. Herman in this week’s episode of Grey’s Anatomy. With no more time to waste and no more time to prepare, Amelia will either have saved Dr. Herman’s life or will have killed her.

All of the confidence that Amelia has exuded thus far slips further and further away from the start of the surgery. After years of experience, Webber is the first to notice from Amelia’s body language that something is very wrong. When she admits that she is stuck, she begs Webber to call Derek and ask him to come to her rescue. Turns out she thinks she needs a superhero of her own. It doesn’t take years of experience to guess what would happen if Derek came back to Seattle. Derek would take all of the credit, none of the blame, and he would surely screw up since he hasn’t studied this tumor the way Amelia has.

It’s appropriate that this surgery mirrors Derek’s own impossible surgery back in Season 6. Derek faced this uphill climb and managed to make it out the other side. This surgery even manages to bring April out of her grieving circle to come be there for the woman who helped her when her son died.  The difference is that no one ever seriously questioned Derek’s abilities the way that Amelia’s have been questioned. She’s always been known as “the other Shepherd” and this is her one chance to prove herself. She’s not the only one with something to prove though.

At the same time, Arizona and Bailey are operating on Herman’s patient. It’s off with the training wheels for Arizona as she performs her first solo fetal surgery. Bailey’s lack of confidence in Arizona’s abilities prove to be an obstacle that Arizona does not need. With Herman in her head, Arizona forces Bailey to shut up and help her or else leave the OR. Arizona manages to pull off the surgery, saving both mother and baby and giving the baby more time in the womb.

This leaves her with plenty of time to worry about Dr. Herman when she does not wake up after the surgery. After days of sitting vigil and worrying, Herman finally wakes up fully cognizant, cured, and happy to be alive. There’s just one small problem-Dr. Herman is very much alive, but she’s also gone completely blind.

-Isn’t it nice that Meredith brings snacks to the movie, uh, I mean surgery

-Surgeons took over the full role as superheroes, even with the pose

-Webber does a nice job of comparing Amelia’s surgery to the ballet. Boy are there a lot of metaphors going around this episode

-If Arizona is the right “horse” that Herman picked, what kind of horse would she be?

Do you think Webber made the right call not informing Derek about the surgery? When is Derek even coming back, for that matter? 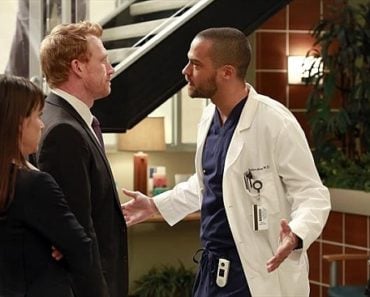 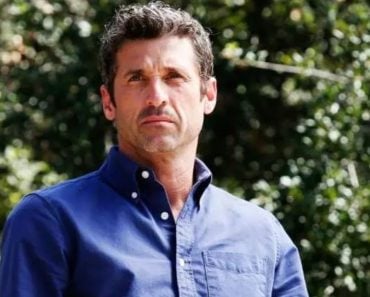 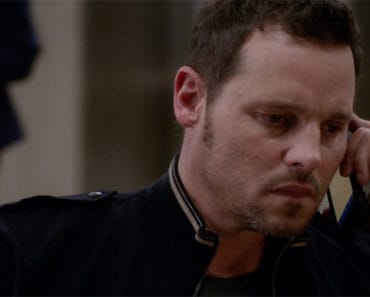 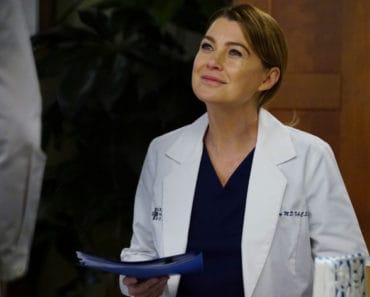 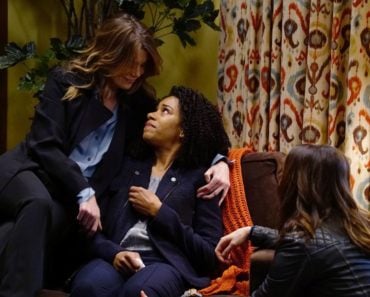 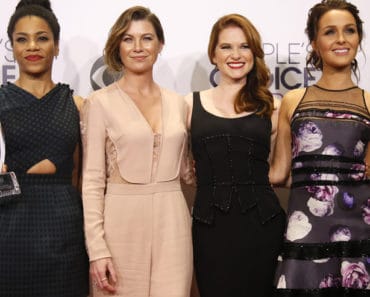