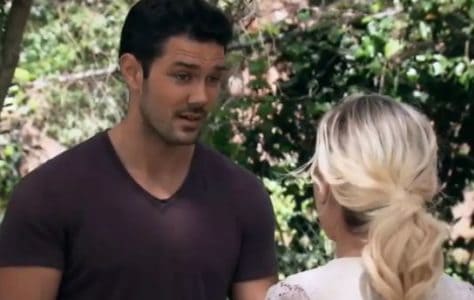 General Hospital fans have heard there might be a death this week, and we think that there is a good chance it might not be either Faison, Liesl, or Lulu even though they all have a shot at being the dead body. We think it’s Nathan. Griffin is doing everything he can to save him, but there might not be a chance for him to do so. And we know his character is leaving the how anyway, and we know Faison has more work to do before his story is over. So when Griffin has to save one man, and it’s not Nathan, we will see what happens.

Faison already pulled a gun on a very pregnant Maxie, and now her husband has been shot. He’s aware that this young man is his son, but this is nothing that he can do. Will Griffin save him even though he knows that Nathan is the one who almost killed him so long ago? There is a good chance he might remember all that and let it cloud things.

But he might remember when Nathan shot him and then did all he could in his own power to save his life. It obviously worked, too, since Griffin is alive and well and we all remember this. But now there is a problem, and we think this problem has everything to do with the fact that Nathan will die when this is all said and done. It’s not going to end well for him.