The first episode of Girls was a success in my opinion.  We see Hannah starting to grow up but the episode was still hilarious.  I also mentioned how I’m a much bigger fan of the show when Lena Dunham is directing.  To my dismay the entire month of March will feature episodes not directed by Lena Dunham.  Don’t worry Lena, I don’t blame you for this because my message was way too late.  And this is no knock on Jesse Peretz or Richard Shepard.  I’ve just always liked Lena Dunham directed episodes better.

In any event, a new press release is out that gives details on Girls episodes 6.04-6.07 which will all air in March.  Here’s the full release from HBO and enjoy the show!

Hannah (Lena Dunham) interviews influential writer Ode Montgomery (Tracey Ullman), who offers eye-opening advice on being a woman and a writer. When Adam (Adam Driver) storms off the set of his latest acting job, Jessa (Jemima Kirke) suggests they embark on a creative endeavor of their own. Ray (Alex Karpovsky) considers the course of his life after a regular at the coffee shop dies suddenly. Marnie (Allison Williams) is confronted with her narcissism.

Adam (Adam Driver) and Jessa (Jemima Kirke) begin shooting scenes for their film, but she questions his creative direction. In town to visit Hannah (Lena Dunham), her mother, Loreen (Becky Ann Baker), has a hard time accepting the next phase of her life. Marnie (Allison Williams) does a less-than-stellar job of being there for a grieving Ray (Alex Karpovsky).

Marnie (Allison Williams) tries to convince a resistant Desi (Ebon Moss-Bachrach) to follow through with their planned gig at her mom’s birthday party in New Jersey. After rebuffing Adam’s (Adam Driver) request to watch his film, Hannah (Lena Dunham) gets advice on an important decision from her dad (Peter Scolari) and his new partner, Keith (Ethan Phillips). Elijah’s (Andrew Rannells) thespian talents are rekindled when he helps a coworker run lines for an audition.

Elijah (Andrew Rannells) prepares for an open-call audition for a new Broadway musical, but is thrown off his game by an unexpected visitor. In need of cash, Marnie (Allison Williams) tries to pawn a family heirloom and gets a wakeup call from an unlikely source. Hannah (Lena Dunham) reconnects with Paul-Louis (Riz Ahmed).

The series is also available on HBO NOW, HBO GO, HBO On Demand and affiliate portals. 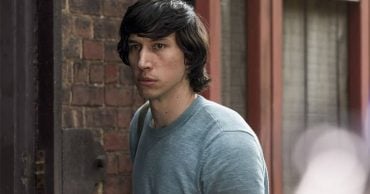 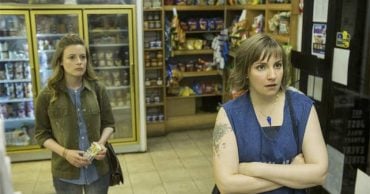 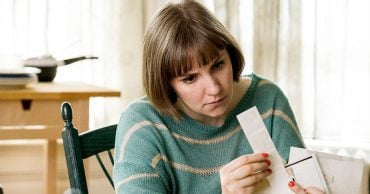 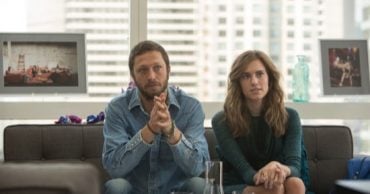 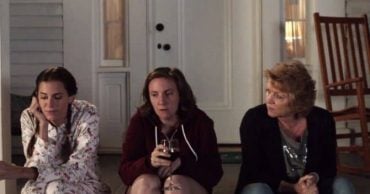 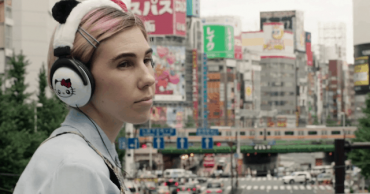