Home
Entertainment
Why You Should Be Following Jason Momoa on Instagram 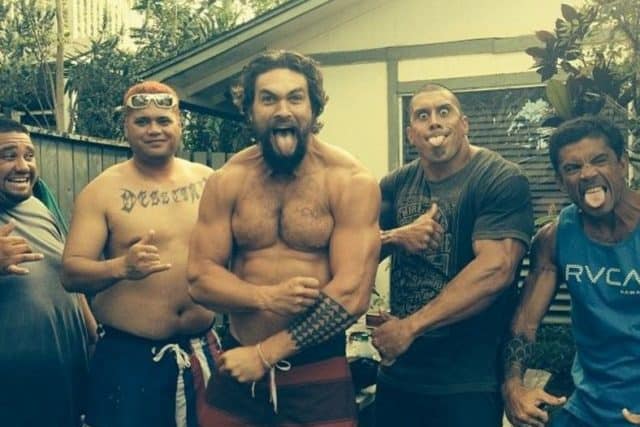 To say that Jason Momoa is a superstar in the film world would be a gross understatement. Jason stole the hearts of millions of women in his role as Khal Drogo in Game of Thrones while simultaneously challenging men around the world to get their ab game up. The fact that this dude is married to Lisa Bonet is, in and of itself, reason enough to raise his star potential. If mesmerizing people on the silver screen is not enough, Jason has taken to Instagram to share his interesting life with his current and future fans. If this is a part of his PR campaign, then it is absolutely genius.

If you are not currently following Jason Momoa on Instagram, following are five reasons that you should.

1. He Has This Thing for Drinking Beer and Throwing Tomahawks

Not only does Jason know how to handle his alcohol intake, but is an expert when it comes to throwing tomahawks. He is consistently doing interesting things that the average person simply does not do. Whether it is his female following or other men, he simply draws you in by being a man’s man. What man wouldn’t love to be able to drink beer and throw tomahawks with precision and accuracy?

2. He Provides Keen Insight on the Game of Thrones Series

Game of Thrones is one of the hottest cable television series currently available, and its popularity and momentum is getting stronger with each passing season. What is funny is that Jason still watches the episodes, despite being killed off the show in season one. Some of the commentary that he provides is insightful, but a large amount of it is hilarious and entertainment. He is very good at keeping his followers engaged.

3. He Gets the Love of Booze Thing

I am not sure what it is, but most people around the world, especially in the U.S., have this insatiable love for everything alcohol. Whether it is heavy drinkers or the weekend warriors hitting the sports bar, people love their booze, and Jason has not lost sight of that fact. It is not uncommon for him to post pictures of different types of alcohol. On a recent Instagram post, he posted a picture of a ship of Guinness that was shipped to him from new a brewery in Dublin. He brings you right into the moment

Who in the world does not want to laugh. Even the most uptight person enjoys the occasional laugh. Well, Jason does not starve his followers when it comes to providing funny content that keeps them laughing and coming back for more. If you are a person who likes to laugh, you will definitely enjoy many of the posts that Jason throws up.

Where many actors are very private about the current projects, Jason invites his fans behind the scenes as he works. Actually, it is a brilliant idea. People love to feel connected to their favorite celebrities, and what better way to be connected, that to be invited behind the scenes as they work. 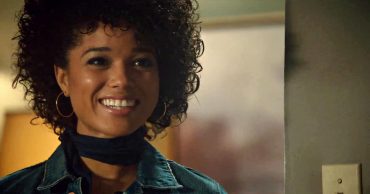 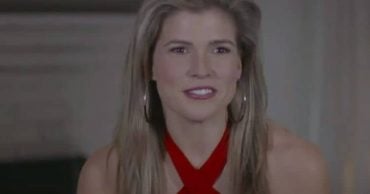 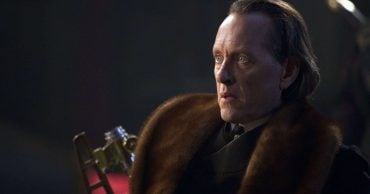 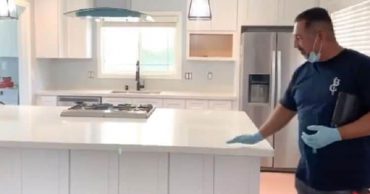 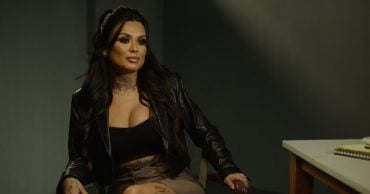 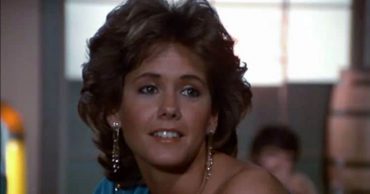