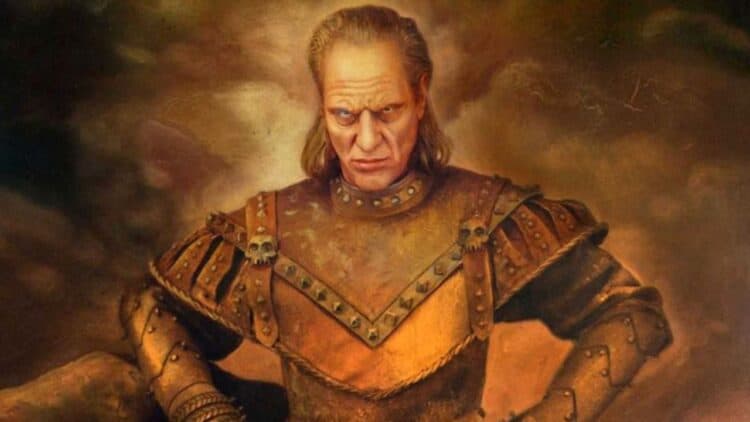 Now that it’s been announced that there will be a sequel to Ghostbusters: Afterlife, it’s time for people to start coming up with ideas, rumors, and gossip concerning what is going to happen. It’s also fair to state that fans want to see several different things that might have been glossed over, lost, or somehow missed in the last two movies. But the emergence of Afterlife was great enough for a lot of fans, especially after the 2016 version that created a lot of mixed feelings. But there were still many critics of Afterlife and it’s easy to think that, as always, people are determined to be unhappy with anything they don’t like and allow it to taint the entire movie in their view. Another movie gives a chance to wrap up a couple of stories or bring them back for another round, which could be a great way to cap off or revive the Ghostbusters in a manner that might work for a modern audience.  Here are five things we’d like to see in the Afterlife sequel.

5. A new group of Ghostbusters is needed. Tryouts?

The old team, with emphasis on the word ‘old’, are getting up there in years and despite their ability to still do what is needed, it feels easy to think that they might need help. The grandkids of Egon Spengler and their friend have already shown that they have what it takes, but they’re still a bit young. Maybe Oscar, Dana’s son, could take on the legacy of the Ghostbusters. Or maybe he could simply be a part of the franchise again to help bring new recruits to bear. It does feel as though a new team would need to be found, trained, and brought up to speed on the paranormal.

4. It would be great to see Rick Moranis again.

It’s not likely to happen since he already made it clear in Afterlife that he didn’t want to come back, but perhaps for the sequel, we might get to see Louis again, though hopefully for something other than comic relief. It could be a lot of fun to see if Louis managed to end up with Janine, who was seen in Afterlife. Of course, people would be looking at the sequel to see if Janine had a wedding ring on her finger, as this would be a big sign that Louis could have been in the background without needing to be revealed. It feels like a stretch, but it would also be a nice nod to the fans.

3. Allow Slimer to come back.

Somehow the gooey green ghost managed to steal the hearts of a lot of fans when he first popped up on the scene, and this love only grew once the animated version came about. Despite being one of the most disgusting ghosts around, Slimer was still the one that gained the biggest fanbase and therefore became one of the big faces of the franchise. Bringing him back would no doubt be kind of nice for the fans since many were wondering where he might show up in Afterlife. But instead, the metal-munching ghost that the fans were given became a type of replacement that didn’t really do it for everyone.

2. Bring Vigo the Carpathian back.

Several people have called for this villain to return, especially since Vigo’s own words made it clear that death was seen as a doorway, not the end. It does appear in the second movie that Vigo might have been vanquished, but the fact that killing the dead doesn’t always appear to be that possible could be the way to bring Vigo back. Who knows, maybe Vigo and Gozer could meet in the spirit world and concoct a plan that those in the living world might not see coming. Some might think that this idea is a little silly, but at the same time, it’s a power play with two powerful villains that would force the movie to reach a new level.

1. One more round with Gozer is needed.

So, Gozer was trapped and apparently divided at the end of Afterlife, but much like Vigo the Carpathian, it doesn’t feel as though the deity is entirely gone. Finding a way to eradicate the evil spirits that they’ve dealt with hasn’t come up that much when it comes to the Ghostbusters. But having to deal with Gozer yet again, even with prior knowledge of the being, is still not an easy task, and it does feel as though Gozer might have a chance to return and cause more trouble. If Vigo is added to the mix then it becomes a seriously daunting task that would force the Ghostbusters to up their game and possibly take on new members to ensure that their world wouldn’t fall to the deity that tried to destroy it so long ago.  There are a lot of ideas to consider, but hopefully, the sequel will use what’s there to provide a worthwhile story.