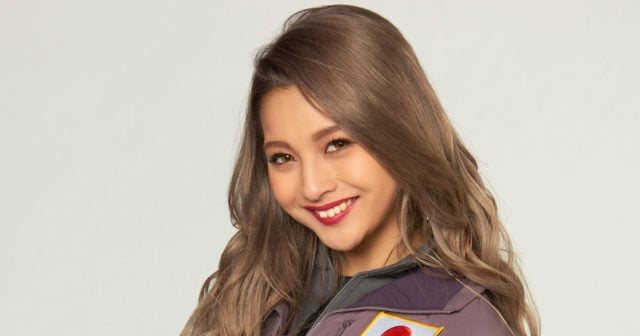 In the many years of the ‘Bachelor’ and the ‘Bachelorette’ series, we have met many different personas and been witness to many various and dramatic events as well. This is the same case for the ‘Bachelor Winter Games’ as well, where we have and will meet Yuki Kimura. This young contestant will have quite a unique take on the show, as we will see when the ‘Games’ premiere in the coming days. With that said, we are going to count down five things that you probably didn’t know about Yuki Kimura, and what to expect when you tune in to the ‘Bachelor Winter Games’. So, let’s get started.

She Has To Have A Translator

Being an international sensation from Japan, it is pretty easy to put two and two together when it comes to the translator. According to sources on set, she had to have a translator with her throughout the entirety of the show, as she knows very little English at the time.

Not Her First Time On Screen

Yuki Kimura has also taken part on Japan’s version of the ‘Bachelor’, where she fought alongside 24 other women. She sought to win the love and heart of 35 year old entrepreneur Hirotake Kubo, but did not see it to the end. The season that she was on was currently aired in the last year.

She’s Not The Only International Girl

As surprising as this may seem, Yuki is not the only international young women to take part in the ‘Bachelor Winter Games’ this upcoming season. She will also be joined by contestants from all corners of the world, including China, New Zealand, Australia, Sweden, and even the United Kingdom.

She’s Gonna Be A Breakout Star

With her charismatic personality, and her sweetness, she has been one of the few to create buzz when it comes to the show. Sources from the show also say that she is quite compelling, and is going to be one of the favorites among fans and followers who tune in to the show each week.

Yuki has been stated saying that she is determined to find love on any variation of the hit show. Now that this is her second time around with the ‘Bachelor’ series, she has admitted that she has no intention of finding love any other way. There has even been talk of her joining ‘Bachelor in Paradise’ if she doesn’t find her match on the current ‘Winter Games’ season. Talk about a sense of determination!

Needless to say, we can expect quite a lot from this little firecracker that is 21 year old Yuki Kimura. Since she has been labeled to be a favorite on the show this time around, many fans and audiences everywhere are waiting in anticipation for the season to finally begin. You can tune in to witness all of the action and drama unfold in the ‘Bachelor Winter Games’, which will air on ABC starting in February. We hope you follow this breakout star, and all the other contestants, to see who will win love in the frost of the snow!