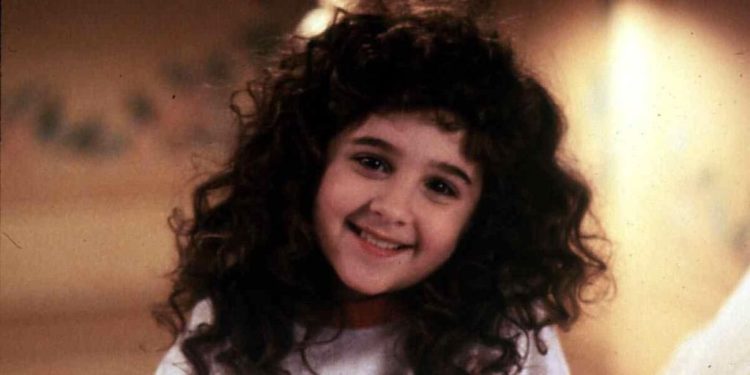 Though screenwriters don’t get the acclaim that directors often do, they’re a vital staple when it comes to movies and television. Simply put, without writers, there wouldn’t be a movie. This list comprises the worst films from top tier writers in Tinseltown. Keep in mind, directors often make changes to a screenplay so a terrible movie isn’t completely their fault; however, a bad script is a bad script and if they’re name is on the credits then they share just as much of the blame as the director. Let’s get started with the first film.

It’s insane how Kevin Costner goes from directing a Best Picture Oscar winner (Dances With Wolves) to The Postman. Roth shares the credits with two other writers so he doesn’t get the full blame here; however, the screenwriter behind the recent Dune remake, The Curious Case of Benjamin Button, Munich, and Forrest Gump unfortunately helped penned a massive misfire that should’ve been a hit. This five-time Golden Raspberry winner is an unintentionally hilarious Dystopian epic with inane dialogue, wonky storytelling, and a subject that takes itself way too seriously. The intentions behind The Postman are admirable; however, Roth and Brian Helgeland failed to properly translate David Brin’s 1985 novel to the big screen and the nearly three-hour runtime certainly didn’t help.

It’s not easy adapting a Coen Brothers script. The talented filmmakers have a very distinct style that makes them stand out from the rest of Hollywood. Suburbicon reenforces that statement as the George Clooney directed feature nearly fails on all fronts. The film tries to tackle multiple themes with a tone similar to Fargo; however, Suburbicon ultimately comes across as tonally confused and frustrating. The reason Fargo works so well is due to the fact that Joel and Ethan understood timing and how to carefully balance the comedic and dramatic moments. Clooney fails to do that, which squanders its interesting premise and top tier cast who does give it their all. Suburbicon isn’t just a bad movie, it’s a greatly disappointing one too.

The man responsible for classics National Lampoon’s Vacation, The Breakfast Club, Ferris Bueller’s Day Off, and Home Alone gets the full blame for this terrible feature due to the fact that he’s playing writer/director here once again. As tempting as it was to put Home Alone 3 or Flubber, Curly Sue stands out as his worst because it’s a misguided, shallow, and manipulative film that fails on all fronts. Sue and her father figure Bill are scam artists who trick people out of their money without any remorse or repercussions; however, Hughes tries to justify their behavior by making them homeless. The film even tries to paint the social workers who wants to take Curly Sue away from Bill (who’s a very bad influence on Sue) as villains. It’s a shame because in the right hands, this could’ve been a fun feature following two homeless scam artists; however, Hughes simply didn’t understand his own source material and the result left a blemish on his filmography.

Dying of the Light (Paul Schrader)

Unfortunately, Dying of the Light is one of those infamously bad Nicolas Cage movies, which happens to come from the same man who wrote Taxi Driver, Raging Bull, and American Gigolo. While not as bad as some of the other films on this list, this generic thriller has flashes of brilliance here and there; however, Dying of the Light is hampered by sloppy editing that often makes certain scenes come off as awkward and hinders any tension that’s possibly presented. Dying of the Light was heavily tampered with as the studio denied Schrader the final-cut privilege, so the full blame can’t go directly to the filmmaker himself. The Taxi Driver writer has since disowned Dying of the Light and its clear that it’s another case of studio interference gone wrong. It’s a shame that we’ll never get a director’s cut of the real film that Schrader wanted to make.

One of the biggest financial and critical failures of the early 2000s was unfortunately written and directed by a proven filmmaker. One of the worst crimes that a film can commit is being boring, and this nearly three-hour epic excels in that department. Alexander is loaded with a top-notch cast; however, none of them are able to overcome a script that meanders throughout its lengthy runtime. Alexander chooses to tell than show, and it pays greatly because the story never feels genuine. Colin Farrell feels miscast in the lead role; It doesn’t help that the overall film is an incoherent mess that ultimately fails to truly showcase its name subject in a compelling light.