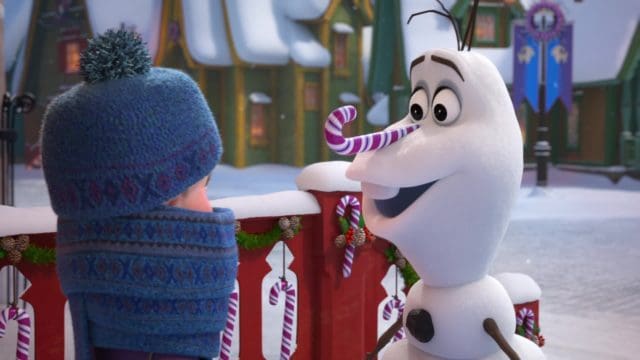 2017 has been quite an eventful year as far as short movies are concerned. Some of the short films are yet to be released while others have already hit the screens.  For those who don’t know the true definition, a short movie is any film that is not long enough to be called a feature film. Basically, any motion picture with a running time of 40 minutes or less is considered to be a short film. A short film involves a short subject but in film industry terms, a short film can be any presentation that goes alongside a feature film. What makes the border between short films and feature films is the fact that both of them are screened at international, local and even national film festivals alongside each other. But one distinguishing factor has to do with the funds. While feature films earn a profit, short films are often funded by nonprofit organizations, personal funds or sponsors.

This short film is about a small lost-and-found box with an unseen monster within it. Lou actually lives inside the lost-and-found box on a large kindergarten playground and is made of many unclaimed items. Lou gets out every day to pick up toys left behind by kids and then displays them out on the playground for the correct owners to reclaim them. But J.J (the villain) forms a habit of taking other’s toys. One day, J.J takes someone else’s backpack and Lou sets upon him before the chase ends up in a fight. Lou shows J.J. his old teddy bear which was stolen from him a while back. J.J agrees of giving everyone’s toys back in exchange of his old teddy bear.

It was a product of collaboration between Michael Jackson Estates and CBS. The one-hour long animated Halloween special talks a story about two millennial called Victoria and Vincent who stumbles upon a spooky hotel located on 777 Jackson Street during one Halloween night. This leads them into an abrupt magical adventure. Eventually, the adventure turns into a spectacular dance complete with animated Michael Jackson.

Anna asks her sister, Elsa, if they have any Christmas traditions but the sensitive Elsa immediately falls into a depression. Olaf gets concerned and sets in to save Christmas and their sisterhood by embarking on a voyage aimed at finding a Christmas tradition for them in Arendelle. But Olaf’s brash personality doesn’t go well with Arendelle’s locals. He gives out some disrespectful comments about Christmas that agitates them. Basically, he is a reverse of Grinch by intentionally causing a scene and setting a sled filled with Christmas gifts on fire. Anna and Elsa are eventually locked in a duet.

It is a short grotesque horror movie from Neil Blomkamp’s Oat Studios. Its bizarre and terrifying content with a touch of science makes it a horrifying masterpiece to watch in 2017. It is the third installment following Rakka’s badly mutilated earth. The movie comes with perfectly imagined monsters that are astonishing to an amazing level. It is set in a fervid yet oppressive mineral rich territory somewhere in the Arctic Circle. In the middle of something terrible, two survivors try to stay alive while under the pursuit of the alien.

Juliet reunites with a friend who has been untraceable for 13 years (Since Love Actually, the first film) who only communicates with her using cue cards. David has since lost and regained his Prime Minister post and finally has a chance to dance in his official residence since the first film. Billy Mack, on the other hand, is trying to release a charity single for Red Nose Day awareness. What follows is a thrilling comedy for the Red Nose Day. 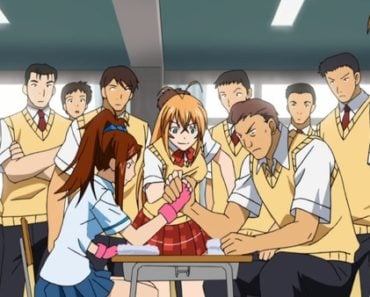 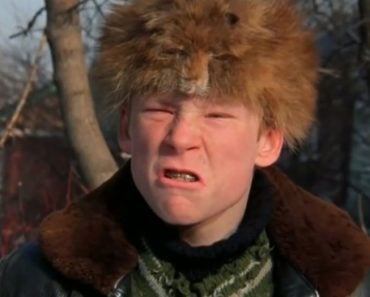 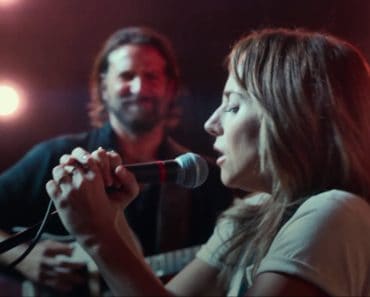 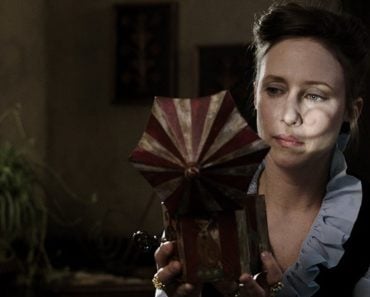 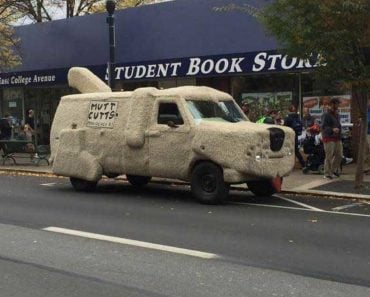 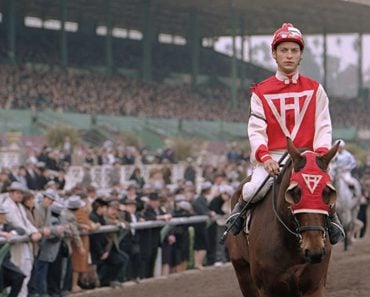