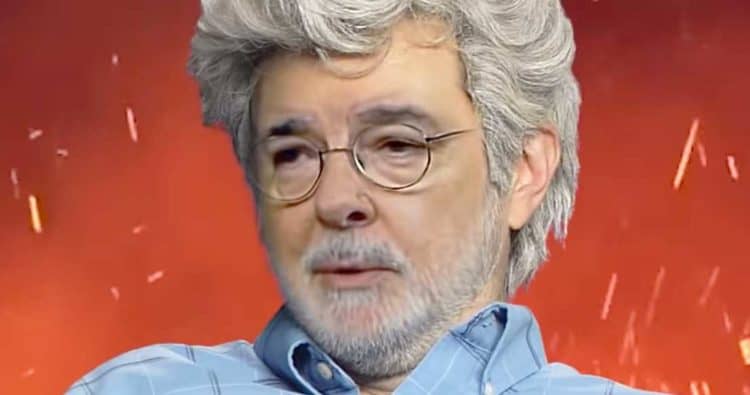 It kind of makes you wonder just how badly George Lucas wants to vent when it comes to what’s been done to his initial idea. Well George, you didn’t really need to give up the entire franchise to Disney. Instead of broadening their base and filling your pockets Mr. Lucas, you could have easily held onto it and done something absolutely wonderful, which would equate to doing something far superior to Disney. Oh you’re right, the box office numbers tell a different story don’t they? Yeah, and so do the YouTube videos that vilify the newest Star Wars movies. Even knowing this is Deepfake commenting on The Rise of Skywalker is enough to make one think that Lucas really wishes he would have held onto his own creation at some point, since Disney was all too happy to sign the check and cash him out while banking on their plans to cutify the Star Wars franchise.

There’s a good point made that by the end of the second movie in the original trilogy Luke had been mauled by a wampa, had his hand cut off by Darth Vader, and nearly been dumped into the atmosphere surrounding Bespin. Han had been locked away in carbonite, and the Rebels were in dire straits trying to find a safe port. You could make the easy argument that the Rebels in The Last Jedi are in an even worse state since they were left with seriously depleted numbers and had witnessed the loss of a Jedi Master that could have been instrumental to their cause. But what else happened? The First Order lost their Supreme Leader who was swiftly replaced by Kylo Ren, who’s barely mature enough to avoid throwing a temper tantrum every second, and who would gladly expend every resource he has just to get rid of one person. Plus, the First Order also lost several of their ships due to a hyperspace jump that was a product of last-second thinking but at the same time was brilliant. But our heroes, what’s happened to them? Well, nothing has really happened to Rey other than a few scratches and cuts, Finn is just fine, Rose is banged up but on the mend, and Poe is swiftly assuming a leadership role. But who’s lost? Who went through an insane hardship? No one? In relation to Empire this trilogy has let its characters off fairly easy since if you want to talk about Master Skywalker becoming one with the Force, he did the same that Obi-Wan Kenobi did in A New Hope, giving the heroes time to escape at the expense of his own life. Zack Howe of Ranker has a few other things to say about the movies that you might want to see.

There’s a lot of criticism that makes sense when it concerns how Disney has really fouled up with Star Wars and it’s a little difficult to get the point through without anyone laughing since all a person will tend to do is point at the box office numbers in order to try and disprove such a point. The funny thing is that the box office numbers don’t indicate whether people liked it or not, but instead tend to indicate that enough people were excited to go see the movie that they flocked to the theaters and BOUGHT TICKETS. The box office numbers have no control over how a person feels about a movie once they’ve seen it, and as you might have guessed, the newest trilogy has been kicked about quite a bit since it came out. Personally I’ve been looking for the good in each movie and thankfully there are moments to be found, but seeing as how Disney likes to keep things so family-friendly it’s kind of difficult to say that they’re every bit as good as the original trilogy or even the prequels. Oh yeah, I went there, because whether you like the prequels or not, they did set the tone for what was to come, and those that want to argue about continuity issues seem to be taking things a little TOO far. Technicalities that are noticed again and again are a big reason why some people can’t calm down and just enjoy the story, but when the story itself is altered to such a degree it does become kind of hard to keep defending the foibles that Disney has been creating and far easier to state that Lucas should have kept his creation and gone with the EU instead, as the money lining his pockets from the next trilogy, or next few trilogies if he’d had that kind of ambition, would have left him counting the zeroes for years to come.

We can all piss and moan to our hearts content about the movies and what Disney has done to Star Wars, but the truth is that eventually they’re going to wring this story dry no matter what direction they go in. Hopefully before that happens they’ll find someone to deliver on the story the way it really needs to be told. 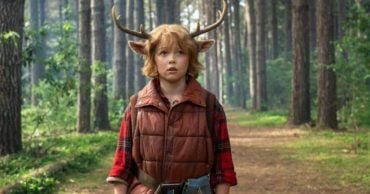 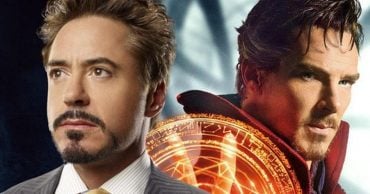 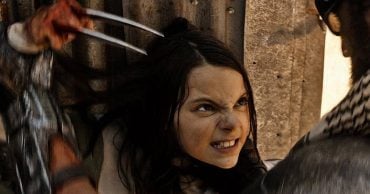 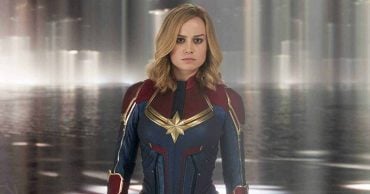 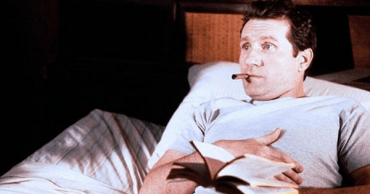