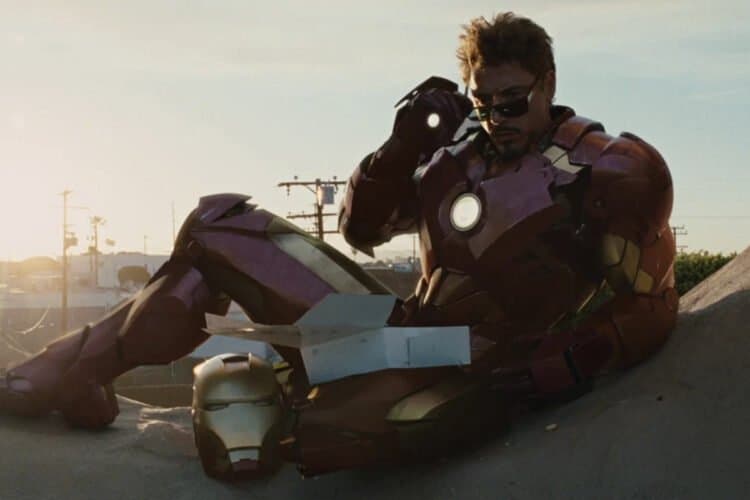 Heroes have come and gone and many have stuck around over the years, but many of them have changed in ways that people couldn’t have anticipated over the past several decades. While the general feeling back in the day, when things started, was that heroes were meant to be upright, noble, and always capable of being a shining example, some have been forced to show their humanity from time to time. Some heroes have shown a dark side that some fans weren’t expecting, and to say that many have had to work the idea around in their heads is putting it lightly. Iron Man is one of those that showed a very human failing, Wolverine is another that did the right thing but in a disturbing way, and Batman of course has shown that his head is a serious mess now and then. But somehow, they work as heroes, and many people would argue for their efficiency.  Here are five reasons why flawed heroes can be more effective.

Victory doesn’t always teach as much as defeat, and flawed heroes often become flawed because they’ve failed a time or two, and know what it’s like to lose. The reason why heroes have to lose sometimes is that it teaches a seriously tough lesson that many don’t want to learn, even if it’s invaluable. Once a person learns how to fail, they also learn how to get back up, possibly stronger, wiser, and capable of figuring out how to guard against such a loss in the future. No one wants to lose, but flawed heroes that have lost and have ended up dealing with the fallout in one way or another tend to gain a bit of wisdom that can help them later. Those that never lose are bound to be devastated and unable to cope when it finally happens.

This almost sounds a bit morbid since people enjoy the drama and horrible ways that flawed heroes are created. But the truth is that they are far more interesting since they’ve seen a bit more of life and have done a few more things. a good example is Batman since his tragic backstory sees the death of his parents and the subsequent descent into the shadows as Batman was born out of pain and grief that scarred him in ways that many people couldn’t see until Batman emerged. Even Wolverine is a great example since the emergence of his abilities and the life he led after the tragedy in his youth made his story that much better.

Flawed heroes can start as villains or they can start as upright heroes that somehow trip and fall, metaphorically speaking, after a tragedy or something traumatic that happened at one point. The redemption arc is usually quite powerful and while it might not redeem the character entirely, it still indicates that they’ve learned something along the way and are going to change just enough to make it clear that they’re not going to become a villain, but aren’t going to play by the same rules that other heroes tend to think are important. A hero might draw a line in the sand that distinguishes them from the villain, but this doesn’t mean that they have to be a shining example for anyone.

2. Not everyone can be a Boy or Girl Scout.

Imagine if every hero was the type that didn’t even entertain a violent thought that wasn’t technically needed, or had a great life and was able to fight crime because they felt it was simply the right thing to do? The type of hero that stands for truth and justice and doesn’t have any type of difficulty in their past is the type that some people enjoy since they’re simple, they’re easy to enjoy and stand behind, and they don’t require much if any, compromise. Those with darker histories and obvious character flaws tend to require a lot more digging so that people can get to the heart of who they are.

1. Fans are more likely to believe in a hero that has flaws.

Human beings have flaws, and many people are bound to believe that those who decide to fight crime aren’t just those that feel that it’s the right thing to do. By focusing on the flaws in various heroes and highlighting them it becomes easier for people to empathize with the hero and understand their motivations. Being able to relate to a character in some way helps many people when it comes to following their story and enjoying their adventures. The act of allowing a hero to have their own issues and problems, which can easily affect their status as a hero, helps people to bond with their heroes a bit.  Flaws often help to highlight strengths as well.