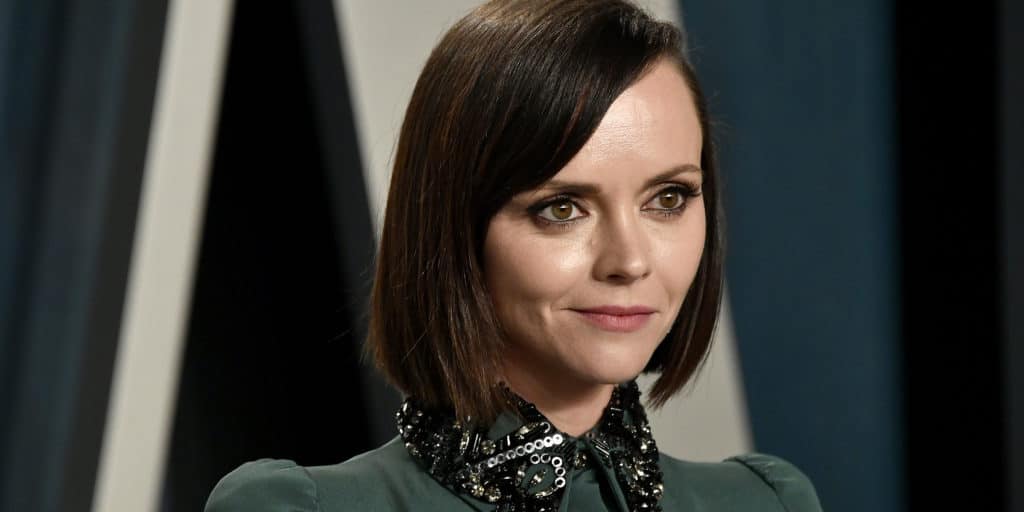 It might that you think that it’s impossible to forget someone like Christina Ricci, but the truth is that any actor can be forgotten if they don’t end up doing much of anything notable after a big role. Christina has been a well-respected actress since her childhood to be fair, and she’s turned in a lot of great roles that people may or may not remember depending on how often they watch their favorite movies. But there are those movies that either didn’t make that much use of Christina’s talents or didn’t happen to become a big deal that many people would want to talk about. It does happen that great actors take on roles in independent movies that don’t gain that much attention and thus kind of slip out of view for a while. Then again, some actors simply need some time to themselves to do something else or just rest for a while in order to recharge. Whatever the case might be, there are likely to be movies that Christina has been in that people might have forgotten about at this point.  Here are five movies people forgot that Christina Ricci starred in.

5. Fear and Loathing in Las Vegas

Being a minor character in a movie like this might be kind of a blessing since it could be passed off as a less than wise decision, but it could be that this helped Ricci in some obscure way. The insane drug and alcohol-induced trip that Johnny Depp went on in this movie is beyond bizarre since it details the use of more drugs than most movies could likely justify unless they were just as crazy. But it’s fair to say that being an extra in this movie was bound to be something that might have appeared to be more of a side note than a real part of the story. For this movie, however, that does work in a very convincing manner.

The supernatural quality of this movie is almost lost as it focuses so intently on Cassie, played by Ricci, that one has to wonder what’s really going on for part of it. But the explanation that she’s part of a group of people who were condemned to immortality after watching the crucifixion of Jesus Christ out of morbid curiosity. Eventually, Cassie’s sacrifice and the fact that she is no longer an idle observer helps her to end the curse that she was under, while the others remain condemned to show up and watch catastrophes happen. The movie wasn’t exactly a blockbuster, but the story was a bit of fun to think about.

Maybe I missed something early on in the movie, but it took a while to really understand that this was a werewolf movie since it could have easily been a movie about demonic possession as well if a few things had been switched around. But after a while, it becomes painfully obvious and things begin to happen in a way that’s kind of goofy and makes it clear that the movie isn’t taking itself seriously since the werewolves are a bit goofy-looking and the thought of Joshua Jackson being an alpha wolf, well, it just doesn’t feel like something that’s bound to make a lot of people hop on board without question.

It’s tough to think that anyone would forget this movie since it starred both Ricci and Samuel L. Jackson, which is a masterful pairing as it was seen given that both of them managed to complement one another when it came to their acting abilities. The story is one that feels a bit rough and raw in a lot of spots, but at the same time, it’s a tale about betrayal and the kind of personal hell one has to go through in order to really heal. All in all, it was a fun movie that might have put Ricci in a very controversial spot since her character had her own addictions and demons to get over, but it was a movie that was human in a way that others simply aren’t.

The retelling of the tale of Ichabod Crane with Johnny Depp as the main character that’s sent to Sleepy Hollow to investigate the murders that have occurred in the village is one that a lot of people can’t help but find amusing since there was a big attempt at humor that wasn’t wasted. The fact that this story delved into witchcraft so heavily was kind of interesting, but in true Tim Burton style it did get strange, and it did get rather bloody in some scenes. None of it detracted from the overall movie though, but it might have made a few people wince simply due to the fact that the Headless Horseman was especially brutal in his methods.

Oh, and he was hella creepy-looking too.