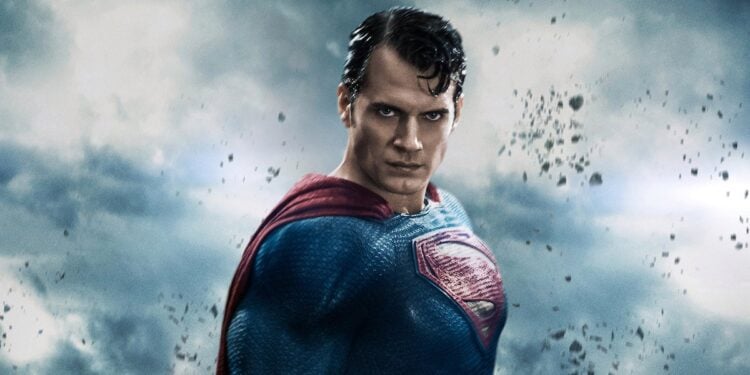 The very term ‘reboot’ tends to create the need for some folks to debate over whether they’re needed or not and to be fair, there are those times when it’s best to not even consider making a reboot since it’s bound to happen that the reboot will be a sad copy of the idea it’s trying to revive. But there are those times when reboots can go a long way toward shining a new light on the core idea.  Here are five reasons why reboots shouldn’t be made, and five reasons why they should.

10. Should: It’s worth the attempt to tell the story right.

There are times when the first version of a movie doesn’t quite say what it needs to say and might need another chance to get the point across. In such an instance though it’s important to not make the same mistakes.

The truth is that reboots don’t always turn out as well as they should and end up missing something, adding too much of something, or mucking up the elements of the story to the point that they simply don’t make sense as they should. Another truth however is that some folks don’t mind this, but it’s all a matter of perspective.

8. Should: After a certain period it can feel right to start up a franchise again.

There are those times when it feels as though it might be time to revisit a franchise or a single movie and give it another go to see how it might work. Some people have been hoping to see their favorite movies get the reboot treatment for a while now, though it’s tough to convince a lot of people that this is necessary.

7. Shouldn’t: Some ideas just need to be left alone.

Some movies are better off being left alone since there’s not much that needs to be done, or can be done when it comes to the overall story. In some cases, the movie is perfect as it is. But in others, it feels as though it might be that the movie wasn’t a good idea to start with and should be left in the archives where it was rightfully placed.

6. Should: A reboot can take an idea in a different direction.

While keeping to the core story it might be possible to take off in a slightly different direction and give the movie a better appearance and a way to keep people interested. Improving on the original isn’t a bad thing so long as it can make sense and possibly increase the desire of the fans to see a little more.

5. Shouldn’t: Some directors are bound to create a movie based on their own ideas.

This is to be expected for certain since one becomes a director to make a movie the way they want. But in some cases, it feels as though the director of a movie should at least pay some respect to the original idea before going forward with anything that fans might be expecting to see in a certain way. Several directors have gone ahead with a project thinking that they know what the fans are going to want. The worst-case scenario is when a director doesn’t care what people want.

4. Should: Some ideas just need the right director.

3. Shouldn’t: There are often quite a few continuity errors.

This is something that a lot of hardcore superfans tend to worry about, and while it’s true that continuity errors can be a serious problem for a story, a lot of people simply let it go and don’t feel the need to worry about it. But ignoring the concerns of the fans does come with a price sometimes.

2. Should: If done right, reboots can reinvigorate a franchise.

They might not connect to the original story, but reboots can manage to kickstart a franchise or a single movie in a way that gets people to take interest once again. When a reboot can generate the same level of intrigue and excitement the original movie accomplished, then it’s definitely worth the effort.

1. Shouldn’t: Reboots can cause the fans to lose interest in the story.

This point might sound a little too melodramatic, but unfortunately, it’s been seen as true since fanbases are insanely fickle most times and will gladly turn their attention away from a movie they don’t like. It’s kind of juvenile to be certain, but it has happened more than once in the history of cinema, and it’s bound to keep happening when a reboot falls well below expectations.  Reboots aren’t a bad thing, but it’s wise to be cautious when deciding to create one.