Home
Movies
Five Movies from 2017 That are Secretly Racist 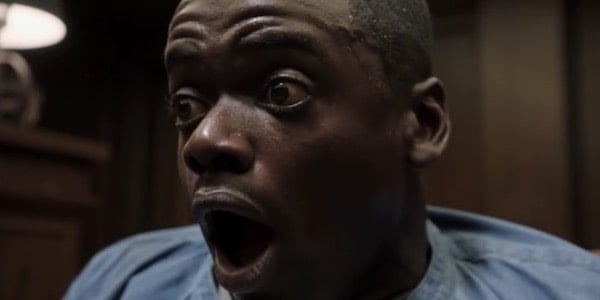 It’s way too easy to label a film as racist because of one thing or another that might offend one person but seem not that bad to another. There are hints and clips within some films that might seem as though they have a racist lean, but once again it’s all a matter of perspective. The issue of racism is not so blatantly added into a movie for the simple reaction of the crowd. Often times it’s there to keep people better informed and aware of the social cues within society that some might not be aware of. The very real idea of racism is something that is very pervasive in life as it is in film. The idea though that it is blatant is not always true.

So judge for yourself if the movies listed below have any overt hint of racism in them. Chances are there are elements, but these are used to push the story forward.

It might not be outright racism, but the idea that all civilizations that live out in the wilderness are mindless savages is a very old premise that has been proven to be untrue throughout history. The need for discovery is a very human trait, but the need to make distinctions about others based on race is one that “civilized” countries often fall prey to. Those that live within the wilds are not quite as accepting in their ways as one might wish to believe, but they are far less judgmental more often than not.

There’s no hiding the offenses in this film. Beatriz is not only an awkward dinner guest due to her lack of size and her skin tone, but she’s actually thought to be one of the help because of this as well. The idea that someone who looks different is an outsider is one that has been pervasive in many films and TV shows. If a person looks different and doesn’t know how to integrate themselves into the group then they become just another curiosity it would seem.

I have to wonder if one would call this racist or something else considering that humans and mutants are technically different species that share a host of similar traits. In any case mutants in every movie such as this have been hounded, murdered, and experimented upon mercilessly. Their sole existence seems to be running, fighting, and hiding from those that they’ve sought to help in the past. In this film Logan starts out in hiding but eventually decides that he’s better served to do what he does best.

Love doesn’t know color, or race, or anything other than it just wants to be what it is. If that doesn’t make sense it’s okay, love really doesn’t most of the time. In this film both families seem equally susceptible to the idea of a mixed relationship, and both are equally at fault for bothering to stand in its way. The only two that matter in the film are the young couple that need to figure out just how they feel about each other, not how others might perceive their relationship.

Where to start? From being asked for his ID to the moment he has to endure the cringe-worthy reception of his girlfriend’s parents, the lead character is almost constantly under observation and endures racial tension no matter what he does. According to this film it’s trendy to be African-American, a prospect when coupled with neurosurgery and essentially body-swapping is absolutely terrifying and just wrong. The film is entertaining, but the message that comes across is uniquely disturbing.

So to reiterate, racism exists in film lore to a very huge degree. It’s not always pretty, but it’s meant to highlight the issue and make people aware, not promote it. 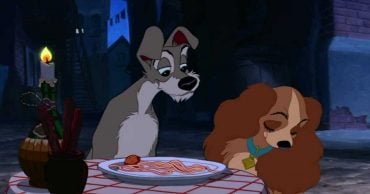 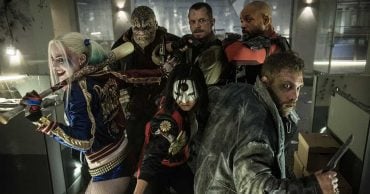 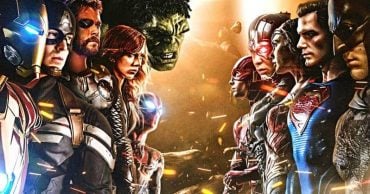 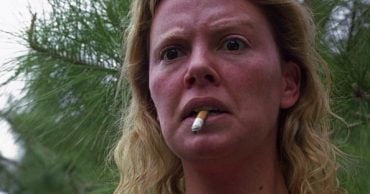 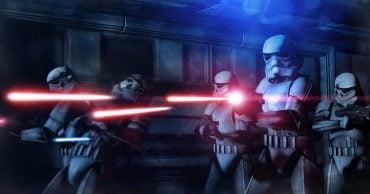 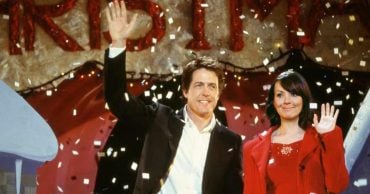