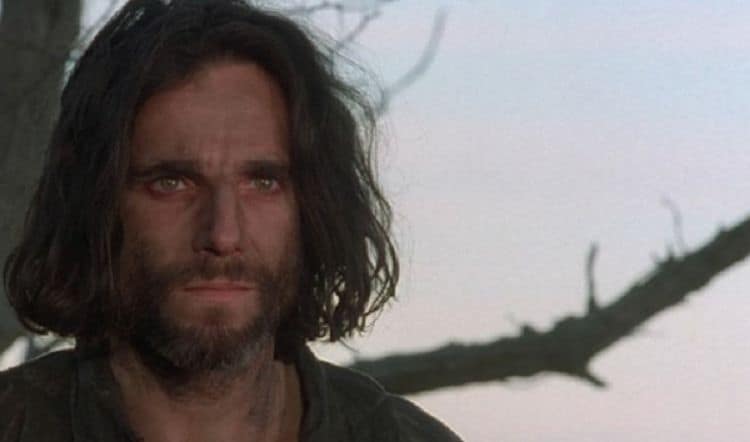 One complaint that anyone might have about actors in various roles is that they don’t appear to know what they’re doing at times, which of course is kind of hard to let go of since it does detract from the movie. But one has to remember that they’re ACTORS, and unless they’ve had the skills before taking on the role or have developed them following the role, it’s easy to think that they’re not going to perform everything to the liking of those that actually possess said skills. But there are those actors that want to be as accurate as possible in their portrayal and will go to great lengths to ensure that they’re making it look as authentic as it can be since people are very discerning when it comes to certain sequences in a movie that should look as real as possible. These are the people that, even if you don’t like them, are still to be commended since they’re at least trying to make things look the way they should.

Here are a few actors that learned a crazy skill for a movie role.

5. Tom Cruise learned how to skydive without a harness.

The only reason Cruise is at the bottom of this list is because we’ve come to expect this kind of thing from him since he’s learned how to fly a jet and has done a few other things that anyone but at stuntperson might balk at in order to provide the kind of entertainment that people want to see. The fact that he’s taken on these kinds of stunts makes it appear that he’s an adrenaline junkie in a big way, but it’s easy to think that he’s just someone that enjoys giving people the entertainment they want to see. Of course, given that he’s done a good amount of this type of thing in his career, it’s also easy to think that he enjoys the rush.

4. Margot Robbie learned how to hold her breath underwater for five minutes.

There are certain effects that will start to happen the longer one holds their breath since the brain, as people should understand by now, needs oxygen to keep functioning, which means the longer one goes without oxygen, the more the body will fight to bring more in. But apparently, Margot managed to learn how to hold her breath for five minutes for Suicide Squad for the underwater scene, which in reality should have been the end of Harley Quinn since she went through the windshield and would have likely suffered a concussion as well as other various injuries. But hey, it’s a comic book movie.

From his appearance, it’s kind of easy to think that Colin Firth isn’t the first guy that would be looked at for an action film, but for about six months he trained pretty hard for his role as Agent Galahad in Kingsman and by the end of that time it’s obvious that he was able to make everything look pretty real, or at least entertaining enough that it wasn’t slapped together in some silly fashion that could be easily dissected. Of course, the fight was still one that a lot of people can say wasn’t quite realistic thanks to his various gadgets, but it was fun to watch all the same.

2. The actors in Airborne had to learn how to perform certain rollerblading stunts.

It’s one of the many movies that’s kind of been lost to time, but anyone that’s ever been up on a set of rollerblades should know very well that just staying upright can be kind of a challenge since the whole idea of balancing on rollerblades is a lot different from roller skates. But performing stunts on them without training would be even worse since it would involve a great number of bruises, possible broken bones, and multiple trips to the hospital. So it’s fair to say that the cast of this movie did go through a bit of training to make it look convincing enough, even if it was just to ensure that they didn’t hurt themselves.

1. Daniel Day-Lewis had to learn to track, hunt, and skin animals.

Daniel has long been the type of actor to make sure that everything he does is considered to be as realistic as possible. But on the set of The Last of the Mohicans, he actually insisted on hunting whatever he was going to eat that day, and if he caught nothing then he ate nothing. One would think that this kind of acting and preparation for a role would be kind of harmful to a person’s health after a while, and there were times during his career when Daniel had to restrain himself and actually take advantage of modern items. But there’s nothing bad about learning old practice to make them look realistic in a movie.

There are times when a person can’t help but wonder just how far people are willing to go though. 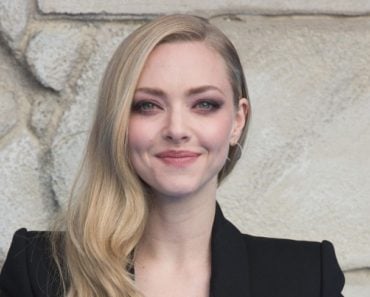 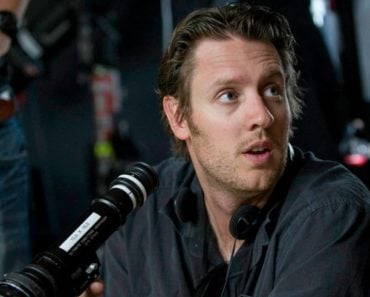 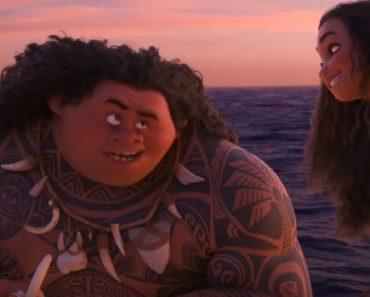 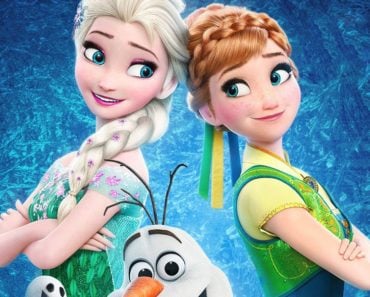 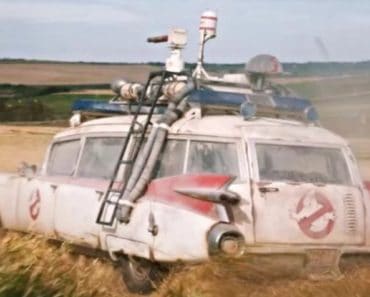 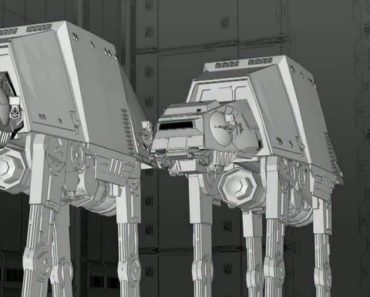