Those clamoring to see Finn and Poe hook up in Star Wars are bound to be disappointed since it’s already been made clear that as much as they want to see it happen, the two men are going to be strictly platonic from this point on as the story will feature LGBTQ characters but it will not be these two. For some that might seem a bit hard to accept since from the first movie there have been certain tensions that have been building between the two men, but any arguments that might stand in favor of this relationship developing into something more are bound to those that have a desire to see it on the big screen. Oscar Isaac and John Boyega have both voiced their own opinions on the matter as per Ryan Scott of MovieWeb. Oscar had this to say:

“Personally, I kind of hoped and wished that maybe that would’ve been taken further in the other films, but I don’t have control. It seemed like a natural progression, but sadly enough it’s a time when people are too afraid, I think, of… I don’t know what… But if they would’ve been boyfriends, that would have been fun.”

While John had his own statement:

“They’ve always had a quite loving and open relationship in which it wouldn’t be too weird if it went beyond it. But at the same time, they are just platonic at the moment.”

Obviously neither actor had an issue with taking this relationship further for the sake of the story, though to some it still might have felt as though it was forced and not quite as natural as the bond they do share came from their mutual need to escape the First Order and survive. There are many arguments for and against this idea that can be presented in a way that makes sense, but in the end it comes down to what the writers and the directors are going to allow into the movie and, as a result, how people are going to react. If there is any issue with an LGBTQ presence in Star Wars, and the opposition is becoming less and less in recent times, it is that there are moments when the idea feels like an intrusion for the sake of being recognized instead of a request that another lifestyle be introduced in a natural and seamless manner. While there is no true opposition to LGBTQ characters there is still a desire by many fans to see it fold slowly into the story and not be jammed into the main portion without much more than a hurried greeting followed by a swift demand for acceptance. Calvin Freiburger of Life Site has more to say on this matter. One reason for this bromance to develop would be that it could possibly bring a new dimension to Star Wars and allow the franchise to become more inclusive. Yet a definite negative would be that it could lose fans and possibly alienate others that are not ready for Star Wars to become too much like real life.

That might sound like a weak argument and in some ways it is, yet at the same time simply demanding that something take place when it wasn’t the original plan for the movie based on ones feelings and need for representation is also a much weaker argument than some might believe. How a movie is perceived is a big part of what makes it popular, and as many people saw it, the bromance was just that, a bonding between two men that didn’t go any deeper. To others however there were hidden cues that some might not have picked up on, signs and portents that Finn and Poe might be ‘meant for each other’. Any argument that’s to be made for this, regardless of whether the actors would go through with it, becomes a very personal matter between those that perceive one thing and those that perceive another. When it comes down to what we see the possibility of agreeing on one thing or another becomes very low indeed. Poe and Finn are not going to be hooking up in Star Wars, that much has been made plain, and considering that The Rise of Skywalker is the last time we’ll be seeing these characters a lot of folks might be disappointed. Unless someone writes a fan fiction novel concerning this matter, and don’t rule it out since it could happen, you won’t be likely to see Finn and Poe share anything but a love for freedom from tyranny and the First Order.

Hollywood is certainly changing, though not fast enough for some people and too fast for others. What we’ll see in the next decade is already beginning to intrigue many individuals as LGBTQ representation is continuing to change the landscape just a bit. Dustin Diehl of Pride has more to offer on this subject. 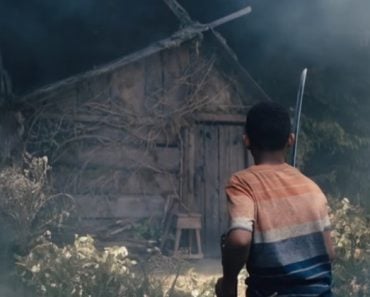 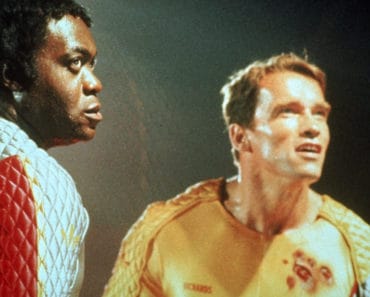 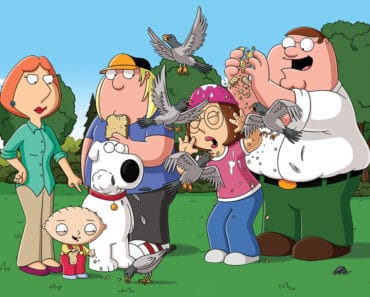 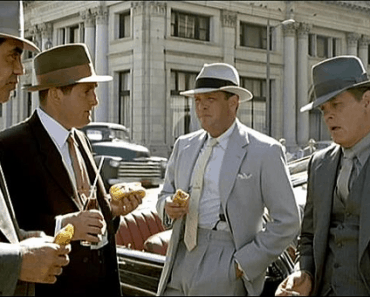 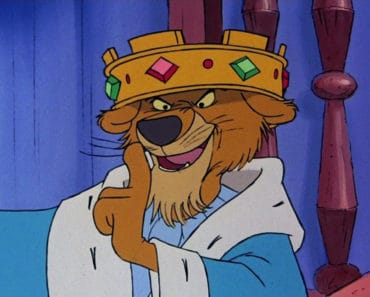 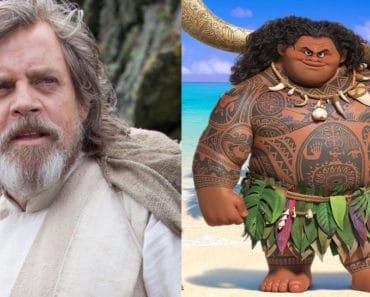