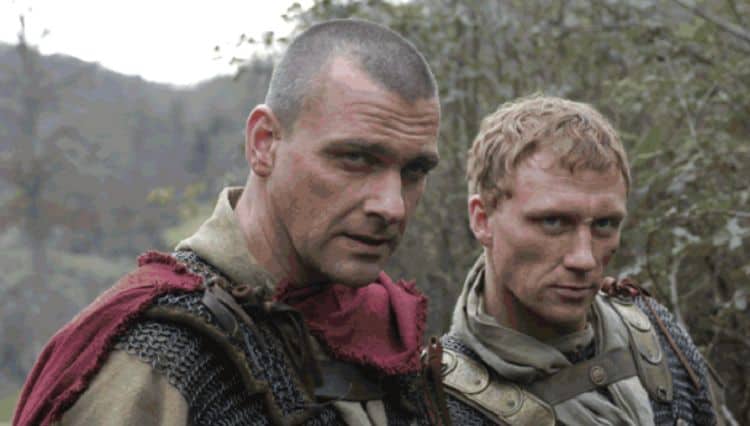 It’s kind of tough to see favorite TV shows go, especially if they’ve only been given one season, but in recent years there have been plenty of shows that have been given the chop for one reason or another after a very short run time. But the thing is that fans still tend to remember these shows and yes, they pine for them sometimes and remember them fondly at other times. Sometimes it’s even fun to think that the shows might come back after a while, but with some of them, it would be difficult if not impossible since the actors have gotten older, the story is no longer pertinent, and there’s just too much that needs to be done to revive them. In some cases, the idea might be given a sendoff in the form of a movie, but a lot of times the show just ends and the fans are given the equivalent of an ‘Oh well’ as a way of explaining just why they couldn’t be given one more season to wrap everything up. Some shows are just too horrible to continue, but others that are enjoyed by the fans tend to hurt the most when they’re taken off the air, especially since they had a lot of potential moving forward.

Here are a few TV shows that were canceled way too soon.

This is a show that we’re still hearing about since fans couldn’t believe that it was gone after so short of a time and all they managed to get as a continuance was a movie that wasn’t completely horrible but wasn’t nearly enough. Folks wanted to follow their favorite characters for a few seasons or more and they definitely wanted to get to know the crew a lot more. But for one reason or another, Firefly has remained stuck firmly in the public eye, but it’s become more like a tease since anytime it’s mentioned people get their hopes up and have them dashed all over again when it’s made clear that the show isn’t coming back and it’s nothing will change that.

This is another very character-driven series that people were firmly entrenched in that was something that could have lasted for a while since it was a series that people were fond of and didn’t want to see it taken off. But as things happen, Deadwood was in fact taken out of rotation, but the actors went on to take on several other projects that were equally loved and in some cases did even better for them. But whether it’s that old west feel or the rich and very textured characters that made it so popular is hard to say, but it does feel as though the combination of the elements made it for a very compelling story.

3. The Dark Crystal: Age of Resistance

The thing about this show is that anyone who’s seen The Dark Crystal movie already knows how the Gelflings end up, and they know how the story eventually ends, but this was still a fun look into the world-building that was started decades ago. It also gave a solid base to the different races that existed across the breadth of the world since there were far more facets to every species than people had realized initially. Taking this away felt like it was an attempt to spare feelings and sensibilities more than anything, but there was a different reason that it was taken down. Still, for such a resounding reaction to the show, it’s surprising that it was canceled.

This series could have easily kept going, but it was announced that it was going to end and there was no fighting it, as no one else wanted to pick it up apparently. But anything to do with Rome and its many conquests has usually been success or failure without a lot of in-between to go around. This series though could have kept going and done just fine it feels as if that had been the intent. Sometimes the shows that are set in certain time periods do quite well, while at others they might be missing a critical element that could spell their doom by the first or second season.

The manner in which the characters connected in this show and the diversity that was used would have been enough to keep it going in the minds of many people, but apparently, that wasn’t enough since we managed to get a movie that went with it, but that’s as far as this idea went. In the coming years, it might be that someone will have enough ambition to bring it back, but we’ll have to wait and see. As of right now, it doesn’t sound as though anyone has any such plans.

It’s not entirely fair to see a show get canceled, but then again, there are usually reasons why. 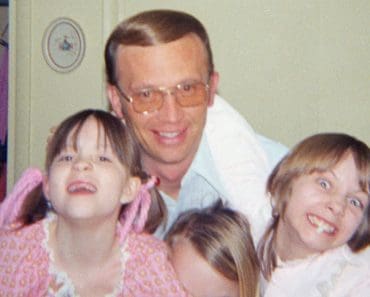