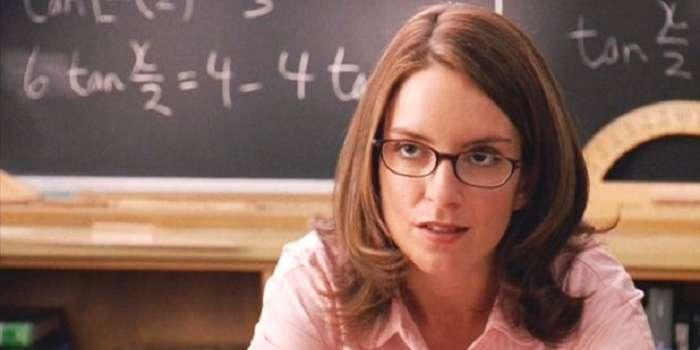 Some celebrities with scars proudly show them off, while others prefer not to acknowledge or discuss them. Some wounds are natural, while others are artificial. But they have changed most actors’ lives either way. Here, we will discuss stories behind Hollywood’s famous scars. Hollywood comprises celebrities everyone admires and loves for their excellent and perfect looks. You will be surprised to know how some scars occurred when you know the stories behind them. Some actors are open to sharing their stories. Others find it off-limits to discuss their spots. Here is a list of famous scars and the story behind each of them.

Fans of The Wire, an iconic crime drama, can relate to a man with a faded scar in the middle of the face, eyes with unholy menace and empathy from a tender heart, a flowing duster with a shotgun, and whistling lips. The attitude portrayed the character of intellect and grit of the inner city. The man, playing as Omar Little, fits perfectly for the face he wears. The man in question is Michael K. Williams. He is famous for playing Omar Little, an infamous man for Baltimore. He has appeared in The Wire’s five seasons. Michael’s facial scar has defined his Omar character, representing a man with a divided emotional and physical world during that time. In an interview with NPR in 2014, Michael explained the origin of his facial scar had created many features for years.

As people like pointing out imperfections, Tina Fey’s face has got her many questions. In Bossypants, the producer, actor, and writer explained how she got her facial scar in her book. During her kindergarten, a stranger slashed her face unexpectedly. The stranger was from Upper Darby, Pa, her childhood neighborhood. According to Jeff Richmond, her husband, Tina, thought it was a pen that marked her. But the real story is more chilling. As she was playing in the front yard, a stranger approached her where she cut her face. Tina does not give many details in her book but instead turns the event into a standup comedy. “I will not expose all details like Dateline episodes. I only arouse the topic to explain why I can’t discuss about it, “she wrote. “How I talk about other people depends on if they question my scar. Most don’t question, but if one asks naturally, then I can offer up the explanation. This makes them interested. However, some people just make fun of it ‘Is it a scratch from a cat?’ Anyway, God bless them”

Harrison Ford is among the prolific stars in Hollywood. Most actors would love to have an iconic character. Harrison has two- Han Solo roles in Star Wars and Indiana Jones with a titular character. He has achieved everything in the industry with his vast experience of five decades. Despite the achievements, Harrison has gotten one Oscar nomination for Witness in 1986. Most actors can change to anything for each role. But this is not the case for Harrison. Probably it is the reason his fans love him and why he has endured in the industry for such a long period.

Harrisons’ face is recognizable with a chin scar adding to the wrinkled charisma. He resumed playing the possible replicant and cop Deckard with this prominent feature, a role in Blade Runner 2049. According to New Zealand Herald, there have been many explanations about Harrison’s chin scar. It was from a fast car crash that he encountered before rising to fame. It happened when adjusting his seatbelt while driving to the California department store, his workplace. Harrison is thankful for the scar at it has earned him fame in the industry. Deckard, Han Solo, and Indiana Jones would not be that cool if not for the spot.

Martinez, famous for playing Brot Monroe, is an Army veteran who burned in combat in April 2003. He was the Cpl of the Airborne Division. As he was driving, he hit a landmine which blew him and three others. All of them sustained minor injuries except him. While the blow threw the others out of the car, Martinez remained trapped inside. He lost most of the body tissues and fluids since the burns were deep. Later, it destroyed his nerves and remained with burn scars that covered 40% of his body. Also, the lungs were affected severely because of too much smoke. Martinez stayed in a coma for three weeks, after which he became dependent on others for several weeks. However, he is happy as it has made him know those who loved him for the looks. In addition, the burn scars have made him get specific roles in films.

Joaquin Phoenix was born with a scar between the nose and the lip. It is a microform cleft, a cleft lip in the mildest form. In the United States, about 6800 children are born with the cleft palate or cleft lip every year. According to a Journal of Craniofacial Surgery study, cleft lips with milder versions like Joaquin’s occur after the labial formation process is almost complete. Like the actors named above, Joaquin appreciates his scar as a breakthrough in Hollywood.