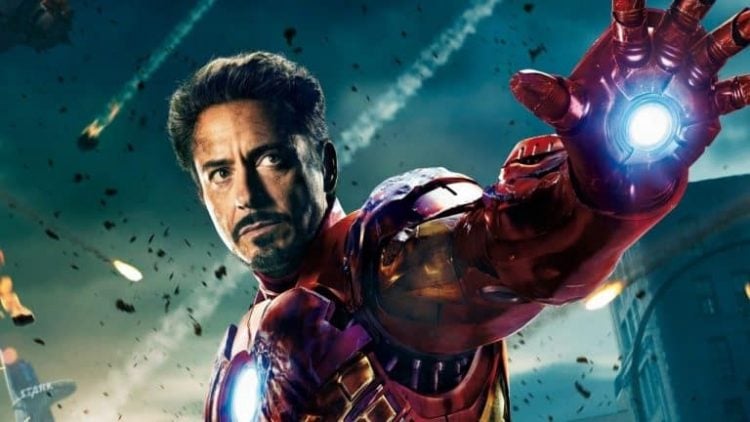 Iron Man is dead, long live Iron Man, or something like that. At this point bringing back Tony Stark isn’t so much a possibility as it might seem, though if you read the comics his consciousness is likely to stick around since he’s not the kind of guy that doesn’t think of things so far ahead that he would allow his brilliant mind to simply fade away. That being said though it would still be best to find someone that can take on the role of Iron Man now that RDJ is on his way out, as the legacy of the Avenger and the team kind of need someone to take up the reins and keep on fighting the good fight. After all, there are more villains than Thanos out there that are fully intent on making earth their playground or their next war zone. But the question of who could fit the armor best is kind of up for grabs at this point since RDJ has done it so well for so long that trying to fill his shoes is nearly impossible. Instead it’d be easier to simply jump into the suit and continue the idea that Iron Man is still one of earth’s mightiest protectors.

Here are just a few actors that might fit the bill.

This might not be as possible as one might think since according to Ramin Setoodeh of Variety it would seem that Paltrow is planning on retiring the character and leaving the MCU. You can’t really blame her since the arc that kept her relevant has kind of run its course at this time. But one thing that anyone should know at this point is that if there’s a good enough offer on the table a lot of people tend to change their minds pretty quickly. Don’t hold your breath on this one, but after seeing her in one of the suits in Endgame it could possibly happen if everything lines up.

Honestly you might be laughing at this one since Rockwell has already been established in the Iron Man story as the bad guy, Justine Hammer, that Tony kind of shamed in the second movie and hasn’t really shown up since. Maybe Hammer has had a change of heart and wants to work with Pepper instead of against her and is prepared to put himself on the line? It’s not entirely likely since Justin Hammer was something of an irredeemable character in the movies, but stranger things have happened since quite honestly villains and heroes have flip-flopped over the years when it comes to the comics.

It might seem like an odd choice but quite honestly Jason Wojnar from ScreenRant seems to think that this would be a good choice since Timothy is something of a charismatic star in his own right. It would also seem that he needs a bump to his career at this point, and a stint as Iron Man seems like it could be the thing to do it. Plus, if you recall, he was seen as a technological terrorist in one of the Die Hard movies, which isn’t a great recommendation for a hero movie, but at the same shows that he can at least act like he knows what he’s doing when it comes to technology, which is a must with Iron Man.

He’s already assumed the role of War Machine for a while, but maybe he could be convinced to finally take on the full role of the man himself, becoming the overall protector of Tony’s legacy and the one and only Iron Man. It doesn’t seem too likely since when it comes to the suit Rhodes seems to prefer to travel with more conventional weaponry and enjoys his big guns and huge effects. But maybe if he found a suit that was more fitted to what he enjoyed he might be convinced to take on the full role that was once assumed by his friend, to honor him in a way and keep the legend alive.

Seriously, let’s talk about bringing Riri Williams and Ironheart to the big screen finally and make the transition. Some people might have an issue thinking that a young woman would be able to compete with the legacy that Tony Stark laid down, but it would bring a new dynamic to the story and also finally do something new. The fact that she’s a woman isn’t a big deal, and the fact that she’s young is even less since it means that, like Tony, she became a prodigy in her own time. Plus, Nathalie has already shown that she has the acting chops to play a techie from her time in the Fast and Furious franchise. Oliver Gettell from Entertainment Weekly might be on to something with this mention.