Fans of Sam Rockwell are in for a treat. “Three Billboards Outside Ebbing, Missouri”, Sam Rockwell and Martin McDonagh’s latest collaboration and follow-up to Seven Psychopaths latest is due for release by Fox Searchlight in theatres nationwide on October 13. A glimpse at the trailer has promises the pair’s trade-mark dark comedy

Rockwell is one of those actors who can be unrecognizable from one film to another, a true character actor who throws himself into the storyline and totally makes it his own. His leading characters are complex lonely characters who are out to fend for themselves and Rockwell approaches them with a powerhouse of emotion.

To celebrate the pending release of “Three Billboards Outside Ebbing, Missouri” we have put together a list of his top 5 movie roles ever. Here they are.

Directed and written by Martin McDonagh, Seven Psychopaths was released back in 2012 and tells the tale of failing screenwriter Marty (Colin Farrell) who becomes embroiled and is pursued by a vicious gangster (Woody Harrelson) when his con-artist buddies Billy (Sam Rockwell) and Hans (Christopher Walken) kidnap the gangster’s dearly loved dog. Rockwell seems to relish playing a slightly unhinged character and in this he gets to indulge himself as the duplicitous and amoral Billy. The three friends find themselves on the run, and what follows is dark comedy gold. The comic chemistry between Walken and Rockwell is outstanding.

Moon, directed and written by British director Duncan Jones, is Rockwell most intense film and most underrated film to date. In it in he plays Sam Bell who is the sole operator of a space station. On Sarang helium-3 is mined which is critical to life of earth which has almost been destroyed by an oil crisis. It is essentially a one-hander with Sam’s only companion throughout being an artificial intelligence system which is voiced by Kevin Spacey. Rockwell delivers a powerhouse of a performance exploring the isolation and lack of trust Bell experiences in his forgotten corner of the world. Sadly the movie also languishes in a forgotten corner of the world and had tiny audiences.

In Frost/Nixon directed by Ron Howard, and released in 2008 Rockwell brilliantly plays discontented PI James Reston, Jr. Reston becomes the unexpected key to the operation but he is continuously ignored and undermined by Frost played by Michael Sheen.

Another movie that Rockwell starred in that failed to capture the audience numbers that the movie deserved is The Way Back. It is directed by directed by Nat Faxon and Jim Rash in their directorial dÃ©but. In the coming of age comedy Rockwell plays Owen who is a water park manager in Cape Code who reluctantly hires and becomes a father figure to 14 year old Duncan played by Liam James. Rockwell is brilliant at delivering on screen characters that are realistically flawed and although he gleefully bounces through the film he manages to deliver a lingering sadness behind his eyes throughout. The movie is a true gem and worth checking out Rockwell’s performance.

Rockwell got an opportunity to play to his strengths when he landed a role in Frank Darabont’s adaptation of the novel by Stephen King. In The Green Mile which was released in 1999 he plays Wild Bill a dangerous psychopath who is on death row. Rockwell delivers a brilliantly mercurial madman whose presence on screen is chilling and menacing. 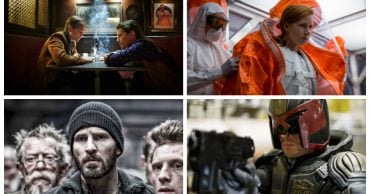 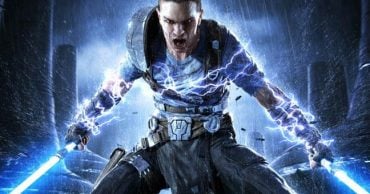 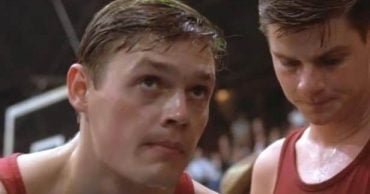 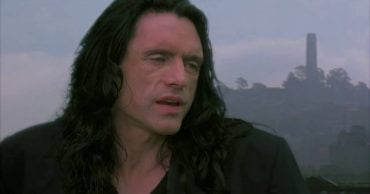 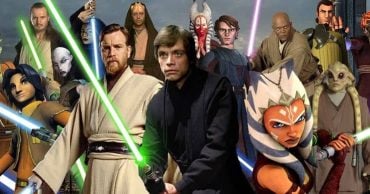