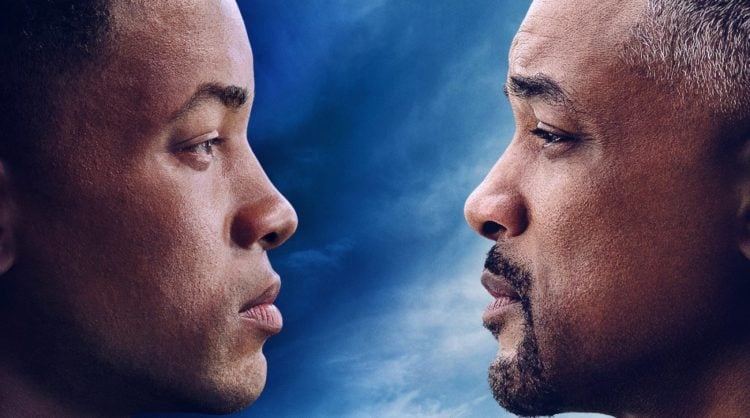 Anyone remember when Will Smith was this great action star that blew everyone away? If you watched Gemini Man then you might need to be reminded again when Bad Boys 3 hits the theaters since this movie wasn’t horrible, but it needed a bit of something that just wasn’t there to be had. As Kevin Burwick of MovieWeb has shown it fell beneath Joker and the animated version of The Addams Family this past weekend which isn’t exactly good news even though the Addams is one of the all-time classic ideas to ever come out of Hollywood. The problem though is that Gemini Man seemed like a lot of dialogue, a lot of setup and explanation, and only pockets of real action that seemed to kind of quick and hard to track. Plus, the idea of a retired assassin being taken care of as a loose end is a story that a lot of us have likely seen, especially since he’s the best at what he does and he’s the most efficient killer in his organization. It’s almost like popping a can of slightly outdated material to mix in with something new and untested that might be okay, but isn’t a guaranteed hit.

The whole premise of the movie is that Henry Brogan, an aging assassin that wants to hang up his guns, is given his retirement, but not long after he’s told by an old friend that his final target was a shady bit of business. Finding out that he made a mistake in taking the job almost costs him in a big way though it does get his friends and associates taken out and forces him to run, along with the person that was set in place to watch him after retirement. The idea that the same agency that trained him and worked with him for so long is now out to kill him is also one that’s been going around for a while since as it’s been seen in the movies deadly assets that try to retire seem to become dangerous liabilities in the eyes of their handlers. But not a lot of them can say that they’ve used a younger, cloned version of the same killer to try to take them out. It does seem to bring a new idea to bear in some way since the clone can anticipate the original and vice versa since they have the same instincts and the same inherent thought processes. The only thing that would really shoot this idea down, no pun intended, is that the clone was raised by Brogan’s former trainer and current worst enemy, and was even raised by the same man as a son. So it becomes a moral conundrum for Henry as he doesn’t want to kill the clone, but instead wants to help him live a better life than he did. In other words what used to be a battle to the death has instead become a teaching moment that pits the old fighter against his younger self and is so doing becomes a moment in which self-reflection almost negates self-preservation. This could be one reason why people are lifting an eyebrow at Gemini Man, since it promises a lot of action and does deliver for the most part, but it also makes a bold attempt at the ‘forgive and forget’ approach.

Unfortunately it’s not too hard to figure out why it trailed behind Joker or even The Addams Family, as Pamela McClintock of The Hollywood Reporter showed, since morals in an action movie are great, but this felt like more than that. Action movies featuring Will Smith used to deal with more actual action and less introspection since even Bad Boys 2 was more edgy than this, and in a movie that features an assassin as the main character one might think that the edge is about to get insanely dangerous and even a bit controversial at times. Instead there’s more of a muted and almost dulled feeling to this movie, even though there are several scenes that seem to come right out of the 80s since a guy being hit multiple times by a motorbike, trained fighter or not, shouldn’t be able to just bounce up and be ready to go at it again only a day or so later. We got to see a bit of an indestructible Will Smith in this one since both men beat the living hell out of each other and keep coming as though they’ve merely scratched each other. If anything really killed Gemini Man off in the box office, which is kind of harsh since it didn’t fall that low on the charts, it had to be the fact that it felt more like a drama with action sequences that occurred every so often. The buildup didn’t even manage to pump a person up that much since the action just seemed to happen, and then was over just as abruptly. It’s a movie to wait for, sad to say. 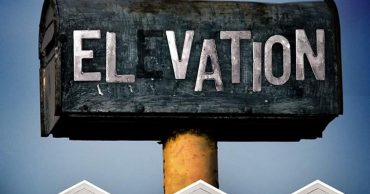 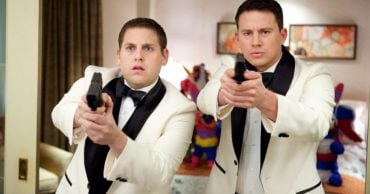 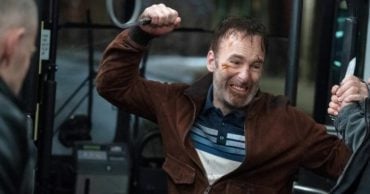 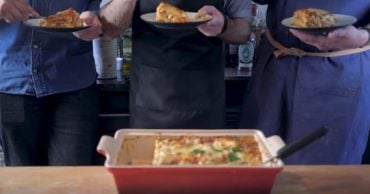 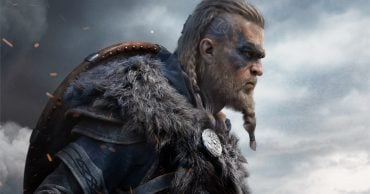 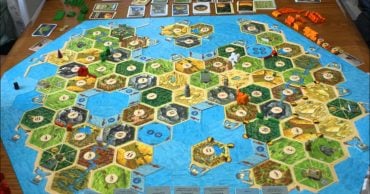