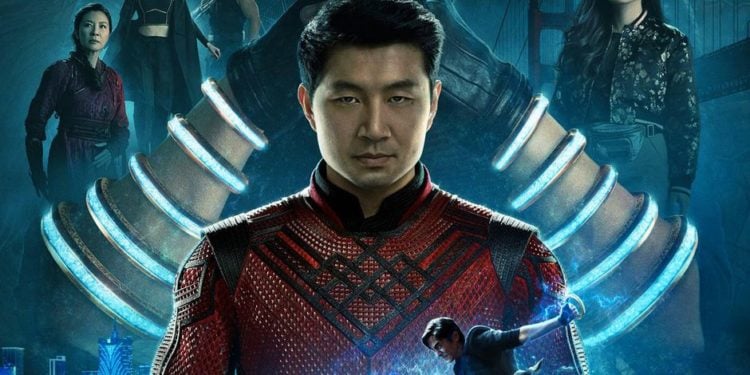 It’s already been made clear that Shang-Chi is getting a sequel, so why not make it into something that will be memorable in a way that the MCU is known for? Installing another action star or two in the movie could be a great way to help cap off a career or keep things going for someone that might need another boost when it comes to getting their name out even further where fans can see it without any trouble. There are a lot of action stars out there, and it’s fair to say that a good number of the names that people might want to see on this list aren’t there, but since it’s a matter of opinion and not hard fact when it comes to who might be best used as a villain or even as another hero when it comes to the sequel, the names on the list are those that we happen to think would be great to see in another Shang-Chi movie, even if they do end up being a throwaway villain that a lot of people might not remember a couple of years later.  Here are 5 action stars that could be great in Shang-Chi 2.

The Expendables star is getting older just like everyone else, his appearance in Creed 2 has made that kind of obvious. But he’s still an impressive name to see on a cast list, and he’s still every bit as menacing as he used to be, if not a little more so. It might even be nice to see him as a bit of a throwback much like Wesley Snipes and the cast of the Fantastic Four and X-Men, he was pushing a Marvel idea before the MCU was even a concept. When it comes to action, Dolph is one of those that has been delivering a great number of thrills and hard-hitting action sequences for decades now, and while he hasn’t always starred in blockbusters, he’s kept up his reputation of being a tough guy quite well.

He’s been laughed at and berated for several years, but he’s also been followed and idolized quite a bit as well since the truth is that JCVD is the real deal when it comes to his skill level, and he’s been a competitor in the past before he became a Hollywood star. Since his rise to fame, he’s come up and he’s gone down a few times, but he’s always been a fun individual to watch since he knows how to put on a show and he knows how to engage in a fight scene. Plus, there’s a rumor that he’s bound to be retiring soon, so what better choice than to employ someone that could be a great villain that never appears again?

Those that have watched The Raid movies know what Iko can do and what he can bring to the table. It does feel as though he’s been vastly underrated for a long, long time, and that he needs to have his due handed to him in the MCU if he was willing to make the leap. He’s already been great in so many other movies no matter if they were blockbusters or if they were movies that didn’t get much attention. Iko is the kind of star that is a bit understated and undersold at times, but when he does show up he puts on a display of martial prowess that’s nothing short of brilliant and absolutely brutal. Placing him in a Shang-Chi movie might create a great challenge for the hero or provide a great ally.

Scott is one of those actors that’s fun to watch since his movements are hard-hitting and kind of hearken back to the 80s and 90s style of action that was impressive since it made action stars into supermen at times and creates a sense that they weren’t invulnerable, but they were tougher than most and were determined to see everything through to the end. As a modern-day action star, he’s the type of guy that’s been a beast in some movies like the Undisputed series in which he played the part of Yuri Boyka. Placing him in the movie as the villain would be the only way to make this work.

It’s already been rumored that Jackie will be placed in this movie so it’s fair to think that this could be a smart matchup since despite Jackie being so much older, he can still play a role that would allow him to be insanely impressive, as always. Even getting older doesn’t stunt Jackie’s appeal since he’s been one of the most popular action stars for years. But it’s easy to think that he might be set up as another warlord, or a boss-level threat. Other names could be considered, such as Tony Jaa, Michael Jai White, and many more, but it’s easy to think that one or two big names would make a huge difference.