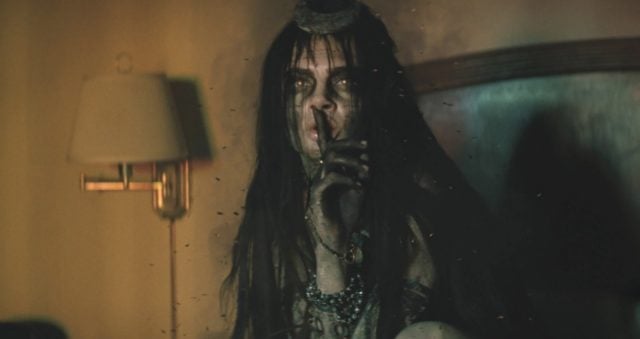 To be honest every origin story from the characters of Suicide Squad could work, but the Enchantress would be one that might be a little simpler than most. It might also be one that could work simply because it would get to the point quicker than many others. June Moone was called to an ancient site by the spirit of the Enchantress so that she could be gifted the power of the villain and as a result she became the Enchantress, changing form and gaining the kind of power that makes her a real threat in the DC universe. But the manner in which she was handled in Suicide Squad, along with several of the other squad members, left fans wishing for a lot more than they were given.

With what the Enchantress can do it’s kind of disappointing to see that she was kept mostly as a controlling figure and not as a combatant in her own right. She seemed to be content to sit back and let her brother do all the work while she attempted to seduce the rest of the squad with what it was that they wanted. Diablo saw right through her tricks however and woke them up, proving to be the most strong-willed of the group and eventually the one that would take her brother down, in a way. But Enchantress didn’t get as much play as she needed to for being such a powerful character, and a standalone movie about her origins, perhaps the origin of the power that came to reside within Moone, would be preferable. Magic is after all one of the many things that lends itself so nicely to mind-blowing effects the like of which only Hollywood can produce. The level to which her power could be taken would be absolutely amazing if someone was to come in and do it right.

And perhaps June wouldn’t be introduced until the very last part of the movie, when the Enchantress was simply a being of pure power awaiting a physical body to inhabit. The movie would likely be better served going back to her true origin and how the power of the Enchantress came along. That kind of story would surely draw in a great number of fans, particularly if it was kept to the origin that people who know about it would enjoy. The whole issue with origin stories in the movies is that there are so many different paths to pick from with many heroes and villains that directors need to pick the one that is most popular and go with it, not deviating until they finally reach the credits. If origin stories have taught us anything at this point it’s that messing with them in any way tends to alienate the fans and make them less than hopeful that those making the movies have any idea of what they’re doing or any idea of just how they’re messing up the characters.

It’s great for a director to have a vision and to follow it, but with some stories they really need to confine their vision to the character and what’s already been written. 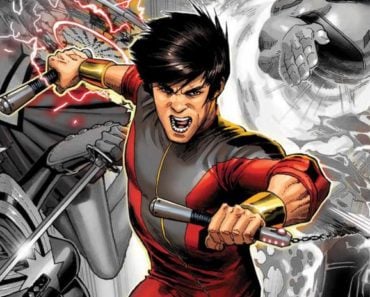 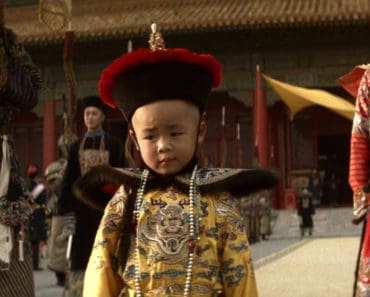 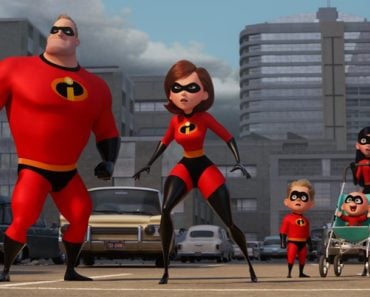 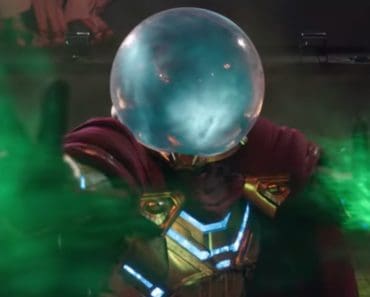