Can you believe that Emmanuel Lewis is 47 years old and still looks like a kid? To be quite honest he doesn’t look that much different aside from being a lot heavier than he was on the show Webster, but that can be attributed to age and other factors. If you think about it though, he was 12 years old when the show premiered and turned 18 when it hit the finale. And yet he never once showed that much sign of aging. He hit his maximum height at 40 inches and just stopped, becoming one of the shortest men in show business. Of course you know that another was Gary Coleman, but Gary unfortunately passed away in 2010. As such it kind of leaves Emmanuel, who is also known as Manny, as one of the shortest actors still active today. Verne Troyer was of course much more diminutive, but he sadly passed away in April. To date Emmanuel is still acting and has yet to hang it up for anything else.

Emmanuel stretched his college years from 1989 to 1997, attending Clark Atlanta University to pursue a degree in theater arts. He managed to graduate in 97 and return to acting, but there was a scarcity of roles since he had reached his peak height some time before and there wasn’t much to be found. He took time during his college years to find acting gigs as well, but while he guest-starred on the occasional sitcom he didn’t manage to do a whole lot that could be called overly significant. Thanks to the fact that he hadn’t grown or seemed to age all that much he still looked very much like a little boy.

In fact he’s often been mistaken for Gary Coleman due to the three major similarities that the two of them shared. They’re both African American, they’re both short, and each of them starred in a sitcom having to do with adoption. If you remember the whole premise of Webster and of Diff’rent strokes then it will make sense. One very major upside to his career however came from the fact that he was raised by a very tight-knit family that was there to monitor and take care of him as needed. He wasn’t one of the many child stars that was allowed to do whatever he pleased and go sprinting down a bad path that could have led him to drugs, alcohol, and other various abuses that might have ruined him entirely. Too many child stars have fallen victim by the hand of another or by their own doing when it’s come down to substance abuse or something even worse. Thankfully Emmanuel’s family was looking out for him the entire way. In fact during his entire time shooting the show his mother would drive him to work and then back home. He never had an entourage or a limousine to speak of. That was likely for the best as well.

At this moment Emmanuel is still trying to land acting jobs but when you’re only four feet tall and your biggest claim to fame is a show that people remember once they see it on Google or YouTube it’s kind of hard to generate a lot of interest. At this point Emmanuel is attempting to simply stay relevant as despite the fact that he has won awards for his performance in the past, he belongs to a generation that has largely forgotten about him aside from the role he played in a single TV show that was popular decades ago. People will still remember the name if you bring it up in the right context, but otherwise the current generation and even Xennials and Generation Xer’s that grew up with Webster might find it tough to recall this guy.

One interesting fact among many is that apparently his body has all the normal potential for growth, but it simply stopped at some point. There’s no vast conspiracy theory out there as to why he didn’t keep growing at a certain point, but it is interesting to think that endocrinologists believe he could have kept growing. There might have been some talk of his height and why it remained stunted back in the day but at this point those that remember Webster remember him for his height most of all. He was one of the smallest actors to hit the small screen at that time and it kind of stuck with him as he attempted to gain popularity throughout the years. There’s no real doubt that he could possibly gain some attention wherever he went if someone recognized him, but then again he might still be mistaken for the wrong person since the picture on the right looks kind of like Manny Delgado from Modern Family. Sure, Manny grew to be taller, but the general look is close to the same. 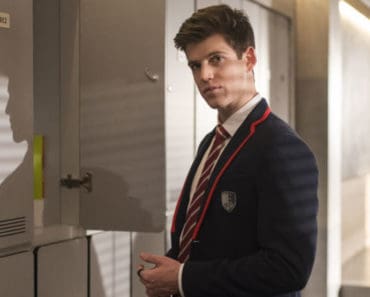 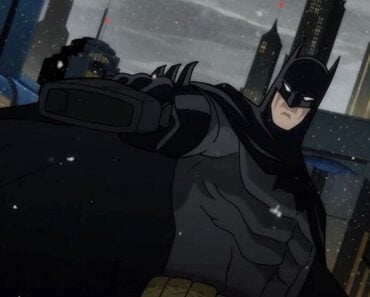 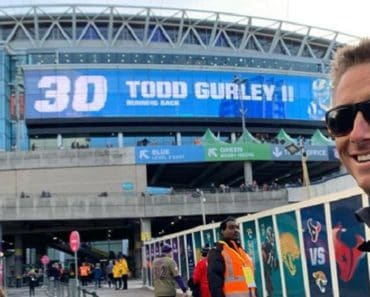 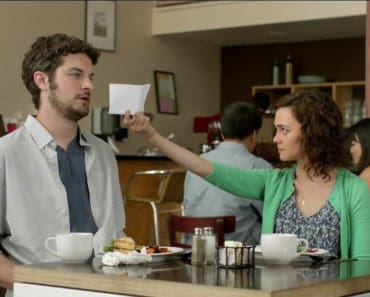 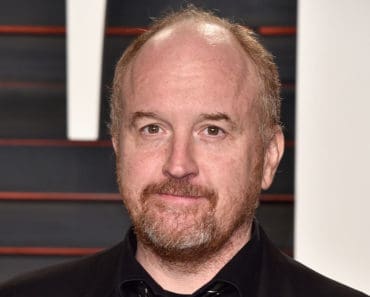