Home
Movies
Disney, What Did You Do to Home Alone? 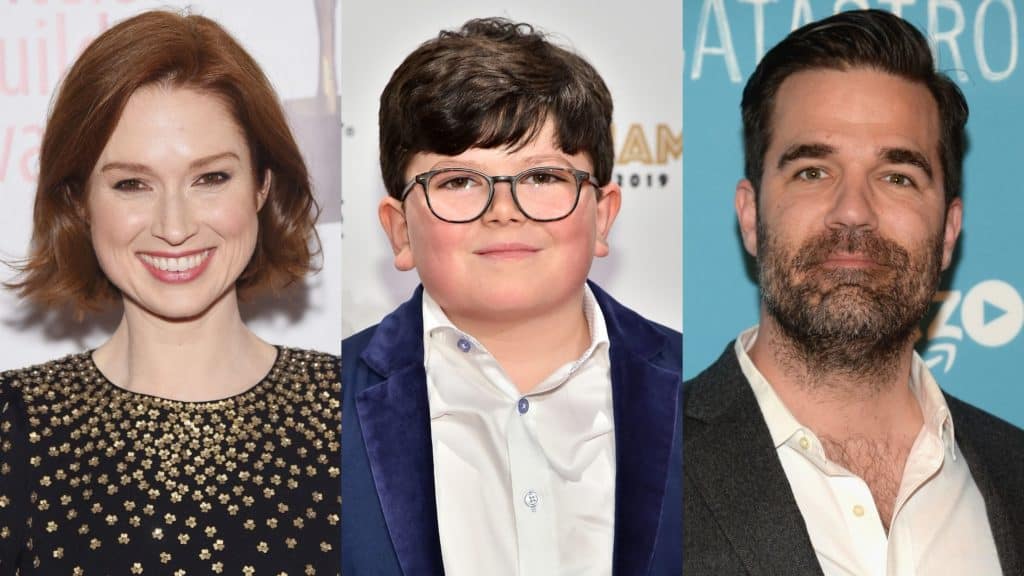 Oh, Disney, what did you do to one of the most classic movies of our childhood? I’m not the only one asking this since plenty of reviews have already done their best to find something positive to say about Home Sweet Home Alone, and have just barely done so. There are a few saccharine-sweet moments within the movie to be certain, But they’re quickly buried by the fact that a movie that a lot of us grew up with has become so Disneyfied and bubble-wrapped that the only thing really linking this story to the original Home Alone is the devilish traps that are used and Buzz McAllister. Or rather ‘Officer’ Buzz McAllister. Yep, the guy that used to torment his brother to no end became a police officer and not a very bright one at that, go figure. But the fact that this story kicks off due to a misunderstanding and a false assumption and yet still comes out with a happy ending is enough to rot a tooth since it reminds a lot of us that we’re now living in an era where violence is still acceptable, but the reason for the violence has to be dulled down more than a little.

Remember when Harry and Marv were scoping out the neighborhood in order to find out who was going to be gone for Christmas? That actually made sense. But two grown adults trying to break into a home because the son of the homeowner allegedly took something that they needed to pay off their home is a plot that one can’t help but think was created by someone that hadn’t had their morning coffee yet. It might sound odd, but a kid fending off two career criminals to save his own home sounds a lot more interesting than a spoiled-rotten kid nearly killing two people because he didn’t understand what they were talking about. And yes, the two bumbling adults didn’t help the situation since breaking and entering isn’t exactly the best idea.

Let’s get this straight right now, no one’s about to say that Kevin McAllister was anything but devious when it came to setting up his traps since the kid threw paint cans at the crooks, created traps that could easily maim and kill those that were bound to walk into them, and was pumped up about it. This new kid, Max, isn’t any better when it comes to his disregard for human life, since the little guy creates several traps and uses a couple of devices that could easily send someone to the ER in a big hurry, as firing a pool ball from an air gun from close range is bound to do more than leave a lump. Of course, some would say that depends on the pressure used, but the fact is that to move a ball with that kind of weight and density it would take a great enough push that might easily break a bone and leave the ‘burglar’ wounded and dying instead of seeing stars. In all fairness, the deadly nature of Max’s traps were just as bad as Kevin’s, so saying that one of them was worse than the other wouldn’t be accurate.

It’s the nature of the movie that appears to bug people since up until the moment that one finds they can laugh at the comedy that’s being presented, the movie is rather bland since Max is, as mentioned, a spoiled kid that doesn’t show an ounce of respect for anyone and in a sense, it’s like watching another version of Kevin McAllister, only less interesting since we’ve seen it, been there, and wanted something different. Apart from the slapstick moments that a lot of people might agree were kind of nice, this movie is one of those that could have used a little more time in development to make certain that it was actually going to go over well with the audience. Granted, some folks might like it and think that it’s a truer representation of Home Alone than has been seen in some time, and there’s a bit of validity to that statement. But where the original Home Alone had a credible threat and didn’t sugarcoat things for people nearly as much, not even the kids really, this version feels like it’s willing to take us by the hand and lead us safely through the story to a happy and amicable ending.

The first two Home Alone movies weren’t perfect, which is easily indicated since now that we’re older we look back and realize that Marv and Harry wouldn’t have been walking away from even the simplest of traps. But it was hilarious thanks to the slapstick feel of it and the idea that the two bumbling crooks were a credible threat and received the comeuppance they deserved. Unfortunately, this story doesn’t work quite as well without the very real danger that the original movie presented. 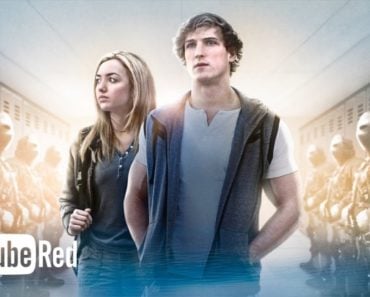 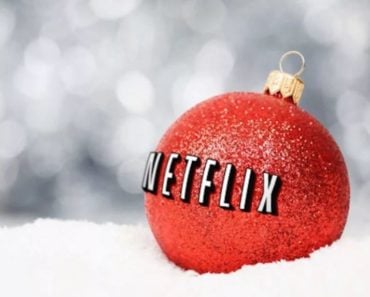 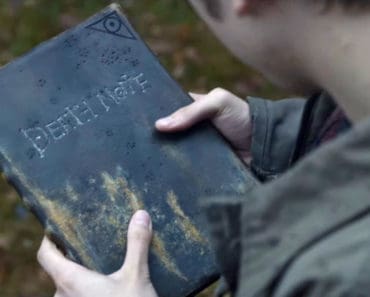 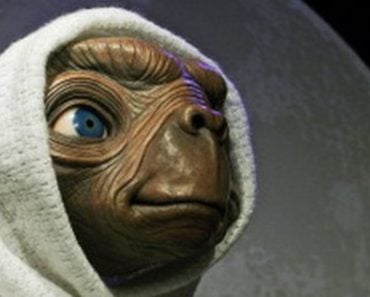 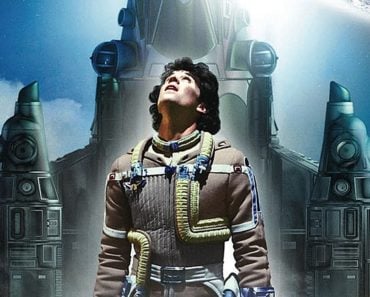 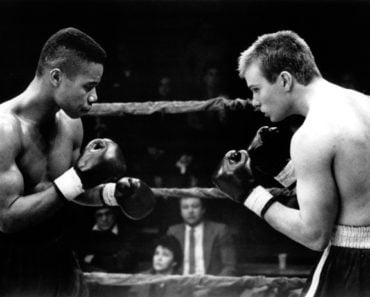