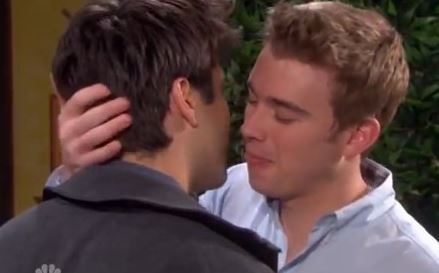 Days of Our Lives fans know that Sonny has feelings for Paul, but we all know he has more feelings for Will. And we all know he is going to have a major decision to make in the near future. Will is alive, Paul is on his list of people he’s not happy with right now, and he can’t keep stringing Paul along without making some sort of decision about it. But the real problem is this; Will doesn’t even remember Sonny or who he is or that they were married. So why would Sonny bother with that?

And he cheated on Sonny when they were married. And he lied to Sonny. And they separated and were not living together when Ben came in and allegedly killed Will. And this is all just a big problem that is going to end in a bad way. They weren’t happy before he was ‘killed’ and we can’t figure out why that means there is even a remote chance that they will be happy now.

We can’t figure out anything Sonny is thinking right now. He’s not making rational decisions. He’s not thinking clearly, and he’s seemingly remembering things a bit differently than they were. He’s suddenly torn between a man who has been nothing but good to him and one who was nothing but horrible for the end of their marriage? It seems to us there’s not much of a choice here, but Sonny sees things a bit differently. And someone is going to end up hurt. 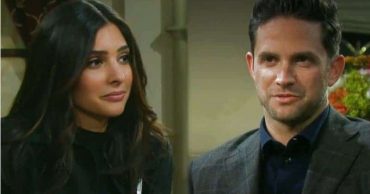 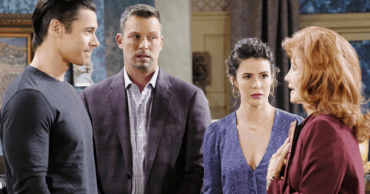 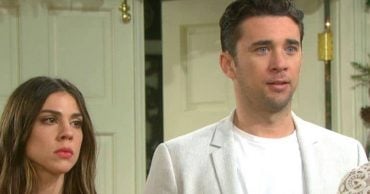