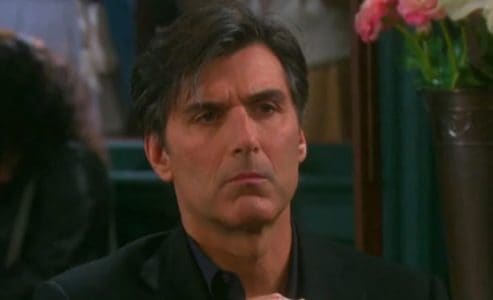 Days of Our Lives fans are just not convinced that Deimos is going to jail after all he did. He’s been someone the police have wanted to take down for a long time, but they just can’t build a case for this guy. He’s too good at what he does to end up getting caught, but he lied to the police about Xander being dead when he really hid him away. Since they know that he lied about that and Xander is the one who had Nicole and Eric held hostage, he’s not going to get away with much more. It’s especially touchy for him now that Sonny has decided he wants to sell out his uncle to John. He wants his job, and that means getting rid of him.

Our question is this; will Deimos do jail time? We can’t see it happening. As you know, he was in jail for many years after he was accused of killing Victor’s fiancÃ© on their wedding day, and it turns out he is not going to want to go back. He remembers that life, wants nothing to do with it at this point, and he’s not going to willingly go back. We suspect he will disappear or die before he goes back to jail, but we also want to know if he plans on taking anyone with him.

Should Nicole watch out yet again? We still suspect there might be a heart coming to Brady soon, and we have a feeling it might be coming from Deimos. We don’t have anything to confirm that, but there is always a suspicion that this might happen in favor of so many other things. 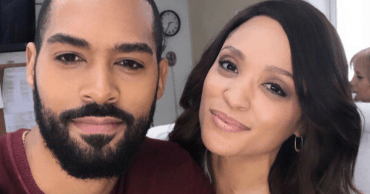 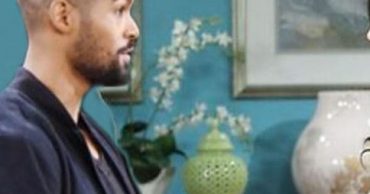 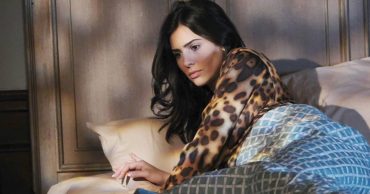 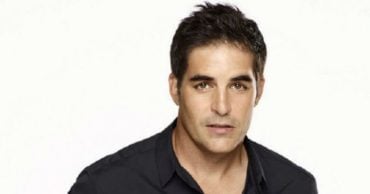 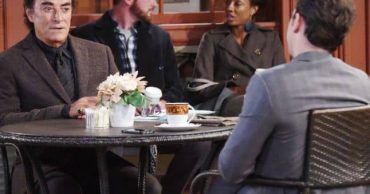