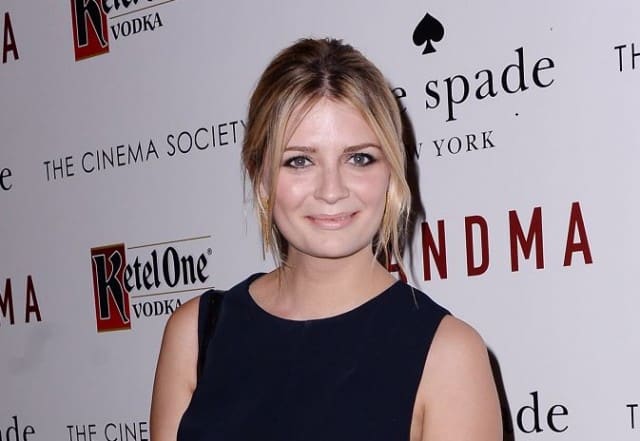 ABC announced the official cast for Dancing With the Stars Season 22 on Good Morning America today, as the network typically does, and joining Fuller House star Jodie Sweetin and Good Morning America‘s meteorologist Ginger Zee, who had already been confirmed as DWTS cast members, is an interesting group that includes The O.C.‘s Mischa Barton and FOX News’ Geraldo Rivera.

Dancing With the Stars Season 22 will also be totally Hough-less, as Julianne Hough and Derek Hough, who won the Mirror Ball Trophy last season with Bindi Irwin, will sit out as judge and dancer, respectively, this season. After being absent from Season 21 due to a prior commitment, Len Goodman will return and join fellow judges Carrie Ann Inaba and Bruno Tonioli.

Dancing With the Stars fans, what do you think of Season 22’s cast, and who are you hoping wins the Mirror Ball Trophy at the end of the season? Comment below and let us know.