While most of us know Cynthia Nixon as the headstrong Miranda from Sex in the City, she’s been working hard as a liberal activist trying to bring change where she can. Recently, there have been headlines that Nixon might be considering a run for governor of New York, and it seems like she’s already planning ahead. Nixon believes that people need to start taking action in order to bring change to our nation, and she might be starting that by challenging incumbent Andrew Cuomo in the Democratic primary.

Many people have expressed discontent and criticism over Cuomo’s leadership as of late, particularly when it comes to his stewardship and continuous fight over the crumbling subway system. Cuomo is seeking his third term in office this year. In the last election in 2014, Cuomo won out 67% of votes after running against Zephyr Teachout, quite an unknown name. Many experts have speculated since then that a challenge from a well funded and more powerful opponent might shake things up a bit in Cuomo’s corner.

The actress has not made any of her plans public just yet. But Nixon has been a strong voice in human rights campaigns, especially in the New York area. She deeply believes that she can represent the voice of the minority in a way that can really make a difference. Supporters of Nixon have been encouraging her to run for office for a while now, and although Nixon states that she’s continuing to explore the idea, sources are saying that she’s way passed that.

Nixon supposedly has begun to assemble staff. She’s working with some powerful names in the industry, including a couple of veterans from New York City Mayor Bill de Blasio’s election team. Cuomo and de Blasio, both democrats, have not seen eye to eye in many years. On Nixon’s possible campaign, Cuomo comments that anyone who wishes to run for office has the freedom to do so, and that his team will be prepared to deal with anything come campaign time.

Annise Parker, president and CEO of an organization committed to promoting LGBTQ leadership, states that, “Our country needs more women–and especially LGBTQ women–in positions of power. Cynthia Nixon is an intelligent, capable woman and a committed voice for our community–and we certainly welcome anyone with her credentials to seek public office.” If Nixon were to ever be elected into office, she would be the nation’s only other openly bisexual governor apart from Oregon’s Kate Brown.

It seems that Nixon already has quite a few in her corner, including supporters of the LGBTQ movement and possibly those who wish to do away with the centuries-old subway system. We can probably also count those who were fans of her show. Should Nixon ever publicly declare her position, which we assume will be soon, we predict her to be a strong contender to Cuomo’s seat. The primary is set for September 13 this year and the general election is going to be on November 6. 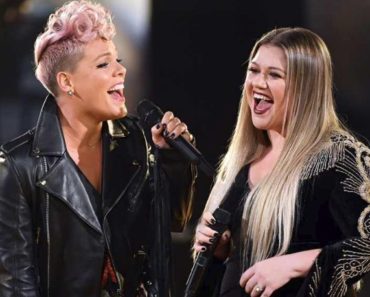 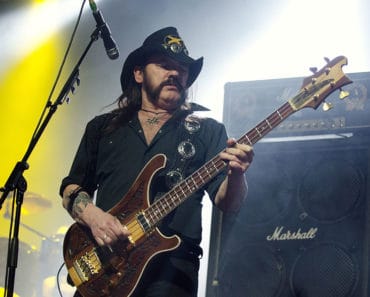 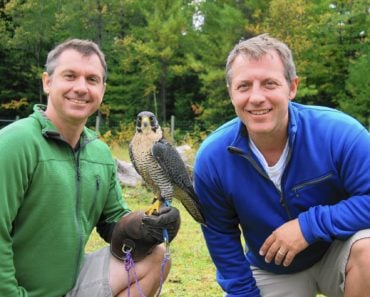 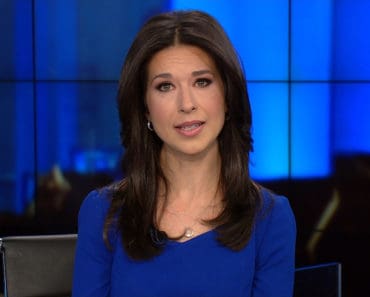 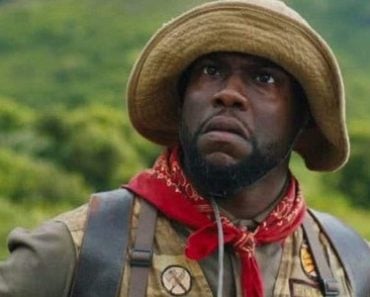 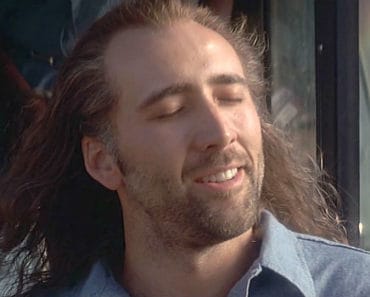