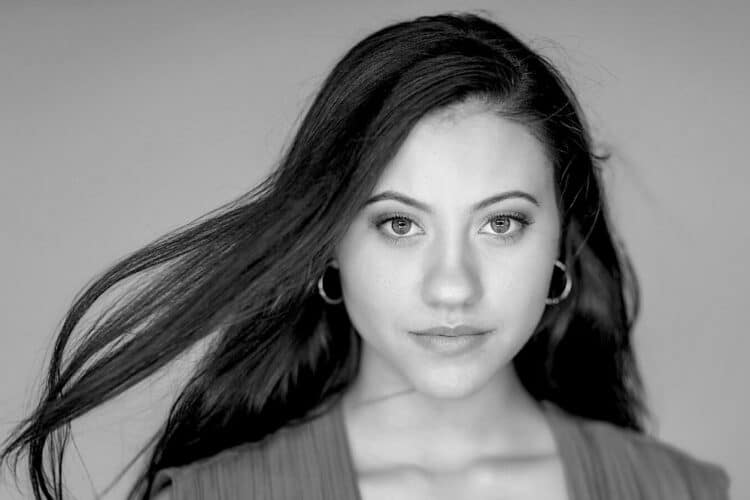 Cheyenne Isabel Wells is a young woman who has a cool job. She’s an actress. Though she hasn’t done much to add to her resume in terms of television and movies – yet – she has worked on the stage for a number of years, and she is changing the game for herself. What is this young actress up to? Let’s find out.

1. She’s Not Worked on Many Projects

Per IMDb, this is one actress who has only had one other project to speak of. That was in 2015 when she was part of “The Late Show with James Corden”. At the moment, the role she’s taken on in the Grease prequel is the only role she’s listed since 2015.

2. She is Playing Olivia

In the Grease: Rise of the Pink Ladies series on Paramount+, she’s been cast as Olivia. This is going to go down as an iconic moment for her – and for all on the show. She’s taken this role and will bring her A-game to the screen, and the world is waiting with bated breath to see how it goes.

What we do know about the young actress is that she was born in the 90s. She didn’t live through the 90s or grow up with things like a peaceful life without social media and cell phones, though. She was born in 1997. On August 17, 1997, to be precise.

4. She is a California Girl

The other thing you should know about her is that she is a born and bred California girl. She was born in the Bay Area, near San Francisco. She also has a brother, and they are close to their parents. Her brother’s name is Tristan Well.

5. She is a Theater Actor

Before she hit it big on television, she spent her years working in theater. It is very different working on a theater production versus a television production, but we do like to think that she has what it takes to do both. You learn a lot in the theater that will help her bring a better sense of awareness to the sound stage, and that is not a bad thing.

When her acting career began to take off, she made the move from the Bay Area to LA. She seems to really enjoy her time there with her friends, in the heat, and just having a good time taking in the sights and the sounds and the work.

7. She Lists Her Pronouns

It seems that so many people have decided it’s necessary to list their pronouns in their Instagram biographies, and she is no exception to the rule. She lists herself as a she/her, just in case you weren’t sure what to call her. We imagine she does this out of her own feelings of respect for those around her who do feel the need to list their pronouns because it is not obvious to the world how they view themselves.

8. Her Mom is Her Best Friend

At the end of the day, her mother is her best friend – and we love it. Once you become an adult, your mom should be your best friend. She also, in our opinion, looks just like her lovely mother. Their closeness and the fact that they are twinsies a few years apart really bring us so much joy when we scroll her photo dumps online.

9. She is Unapologetically Herself

She makes it very clear that she is a woman who is happy to be herself. It seems she is unwilling to change for anyone but herself, and that she is not going to apologize for being her. She might be too much for some, she might not be enough for others, but she is enough for herself – and that is all that matters.

At the end of the day, we don’t know that much about her. We do know she is close to her family and that she seems to love her job, her friends, and her time in LA, but we don’t know much else. Does she find happiness with someone else? Is she in a relationship with a man or a woman that we don’t know about? It seems that only time will tell – or maybe not, if she’s not actually dating anyone at the moment. We don’t even know if she is interested in dating right now. We just sit back and watch her life from the sidelines.