Home
Movies
Check Out This Fake Pitch Meeting: No Time to Die 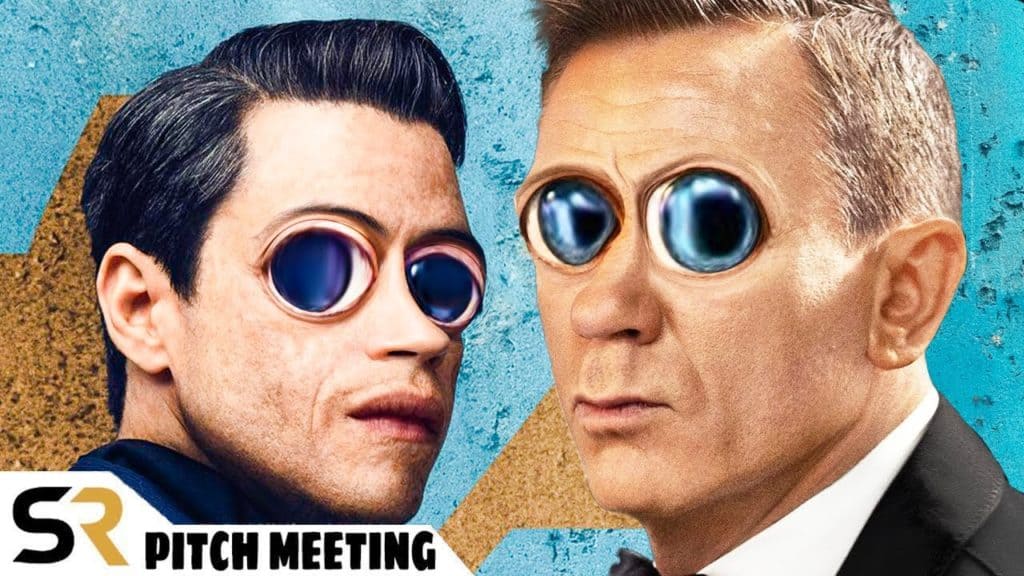 Well, the people telling the story needed a way to move on from Daniel Craig as James Bond, and now they have. Unfortunately, it’s now likely that Bond is going to be rebooted or the character is going to be mangled by another performance that will come along and do some real damage by simply not paying attention to what came before. The point is that by killing James Bond it is an ending to an era, but it’s also an ending that feels horribly anticlimactic in nature since there was little to no fanfare over it and the fallout isn’t even close to being what some might have thought it would be. The time of Bond has been needing a change for a long time, but in this way, it feels as though one of the greatest characters ever made was just given a quick and easy write-off so that those in charge could move on and really dig in while finding someone that could help to carry the franchise forward. The saddest part is that the franchise is never going to be quite the same.

If it did end up moving forward in a similar direction then it’s likely that things wouldn’t sit well with the fans considering that Bond’s end was something that a lot of people probably don’t agree with. After all, a lot of folks would have rather seen Bond happily retired, and alive, rather than dead and gone. But this is the way things were written and the way things were filmed, so like it or not, Bond is gone, and things are going to change in a big way. But that definitely makes a lot of people worry over what’s going to come next and what could possibly happen that will revive the Bond franchise if it can even be called the Bond franchise any longer since unless it’s going to get a reboot, the 007 franchise is going to have to be the way we know this moving forward. There are also a lot of other questions to ask depending on who gets slotted into the main role.

This has been the thought process for a while of course since the end of Daniel Craig’s tenure as Bond has been coming for a while, and with the onset of COVID-19 and the delays that were experienced before its release, it does feel as though this development isn’t having the impact that people thought it would. It could be that folks have been through so much already in the past year or so that they don’t have enough emotional investment left in the tank to really care, or it could be that the fanbase is still in shock at the moment and are hoping that something will snap them out of it. The latter doesn’t feel that realistic, but it could also be that folks are waiting to hear who will take on the lead role once everything has been decided. Given that this is such an important role however it’s fair to say that it’s going to be a while yet before we really get to know who’s going to be next in line. To be honest, there probably shouldn’t be a next in line.

I did say that since the James Bond story has gone on for quite some time, and while this wasn’t the best way to end it, there should be an end at some point. Let’s not see the daughter of James Bond take up his legacy, or another 007 take on any adventures that haven’t been devised yet or old scores that might need to be settled. It’s time to simply let the franchise go the same way as its main character. But if that happens it would be a huge surprise since the whole idea of Bond is that people want to see it keep going any way that it possibly can. Frustrating as that sounds to some folks it’s what a lot of fans want to see no matter how it’s continued. Somehow, this last movie felt like it was slapped together in a rush to get the franchise finished on this end in order to keep it moving since it does feel that interest might wane otherwise.

A lot of people would probably debate that idea since the interest in James Bond has been around for so long that trying to remember a time when there was no Bond is difficult for some folks. But perhaps it’s time to pass the franchise off to someone else and simply let Bond rest finally without taking up the 007 designation once again. Much as it won’t happen, the franchise should be allowed to rest for a while before even thinking about trying to build up another super-spy that can do anything a script needs them to. 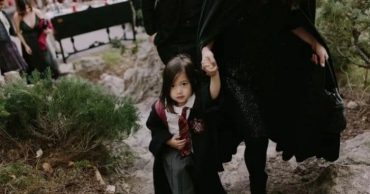 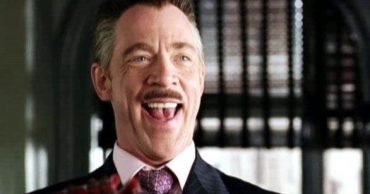 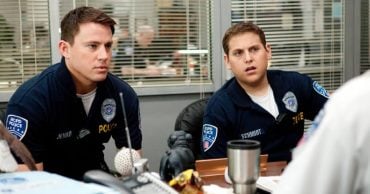 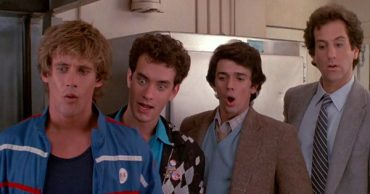 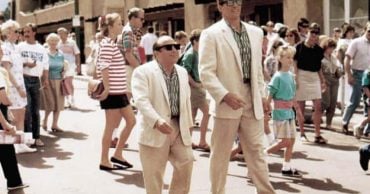