Home
Television
Check Out this Fake Pitch Meeting for Hawkeye 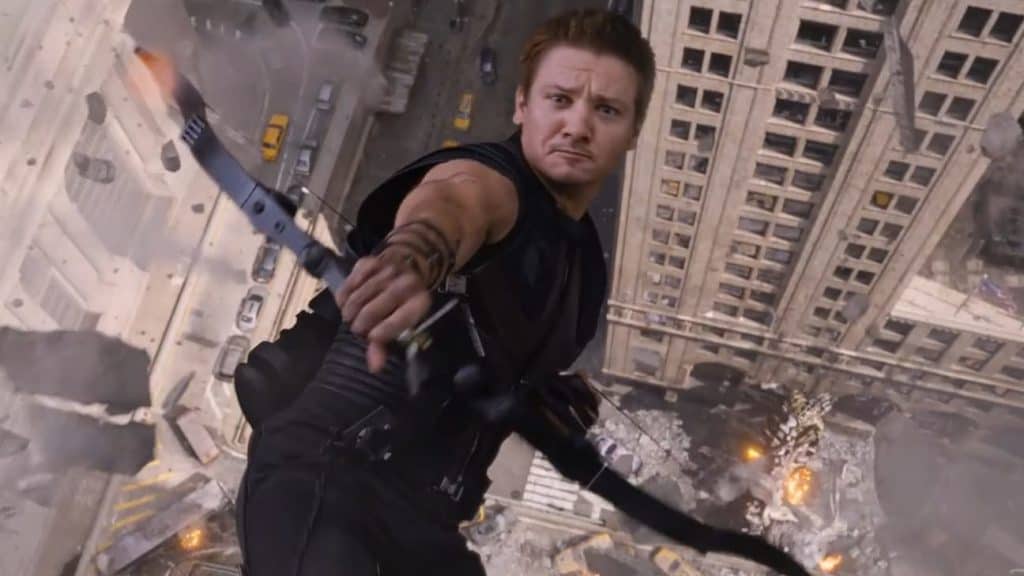 It’s still amazing to see how little respect Hawkeye gets when it comes to the fans since the fact remains that he’s been one of the best fighters to hold his own on the Avengers for years now, and yet people look at him as a joke. Even when getting his series it was done to bring in a couple of other characters that share his skill set and are being pushed by Marvel at this time. Don’t get me wrong, Kate Bishop and Echo are both worthwhile characters that deserve to be showcased, but for the amount of time that Hawkeye has been around and the fact that he’s one of the most skilled Avengers on the team, it’s interesting that he’s also one of those that doesn’t get nearly enough credit for the things he does. Black Widow has been placed above him in terms of popularity and to be fair, she is a little more skilled than he is, but not by much, meaning that she’s just as human as he is and therefore prone to as many mistakes, which she has made in the course of her career.

But the Hawkeye series was far more low-key than a few of the other productions that the MCU has rolled out in the past few years and as such it was bound to deflate the fanbase just a little since no aliens were invading New York, Thanos was mentioned only briefly, and it didn’t appear to focus on anything but Hawkeye and his problems with the Ronin suit that Kate Bishop managed to steal at a black-market auction. Plus, it featured one of the most ridiculous groups in the MCU to date, the Tracksuit Mafia, and brought back one of the villains that people enjoy, the Kingpin, but in a brief and kind of controversial manner that left people wondering what the heck was going on.

In short, Hawkeye felt like a brief interlude that was created to wrap up a story that still doesn’t feel entirely complete, and to introduce a couple of new characters while showing off another character that was already part of the MCU, Yelena Belova. Her inclusion into the latter part of the season was fun and raised the stakes, but at the same time, it feels as though Hawkeye should probably be kept in the MCU for a while longer to fully pass the reigns to Kate and perhaps speak to Yelena once again, as their exchange in this series didn’t feel as though it ended on a positive note that might satisfy both of them. As the MCU moves forward it’s bound to happen that we’ll see more of Yelena, but whether or not we’re going to see that much of Hawkeye remains to be seen since it does feel as though Clint Barton’s time in the MCU is starting to come to a close. There’s no telling if he or Thor will last that much longer, as Captain America and Iron Man are already gone, while Ant-Man is a big question mark even though Paul Rudd never appears to age.

Like so many other shows and movies in the MCU though, the Hawkeye series did manage to exceed what is physically possible, as is custom. The fact that he could survive the falls and impacts that he did, and that Kate could stand one on one with the Kingpin and not get mangled, is due to writing that’s not necessarily bad but is a little too convenient at times to be believed. This is a rather common staple of action movies and TV shows, and the MCU has embraced it in a big way since the realism of the injuries that the characters incur only ever comes to bear when it’s needed for the plot since otherwise the heroes and villains can shake off the type of damage that might otherwise destroy a flesh and blood body. Plus, the trick arrows that Hawkeye and Kate utilize are great for their effects, but there are times when they appear to be a little over the top and in some cases kind of dark in nature.

As mentioned in the clip, the fact that an owl flew off with a van full of Tracksuit Mafia characters that had been shrunk by a Pym arrow is kind of dark since the implication is that the owl will eat the men later on. But that’s something we typically don’t think about since it’s not pertinent to the story once the bad guys are out of frame. But all in all, the Hawkeye series did kind of solidify the fact that Hawkeye is seen as a second-tier hero when the truth is that he does a lot more than people think, but doesn’t want the praise. 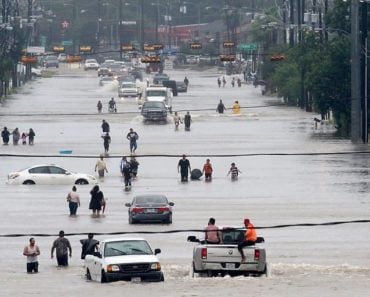 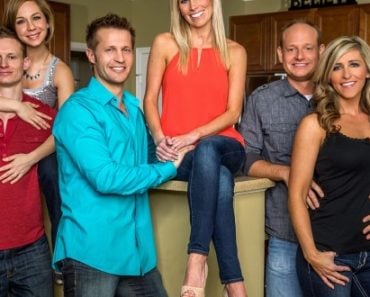 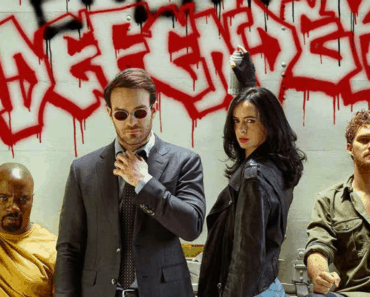 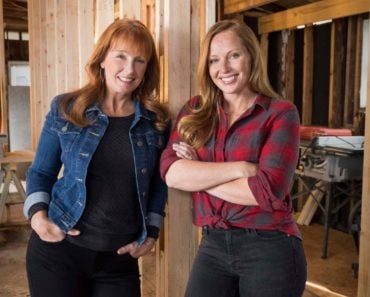 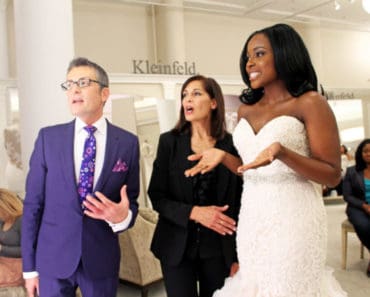 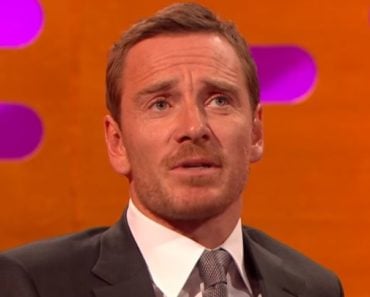