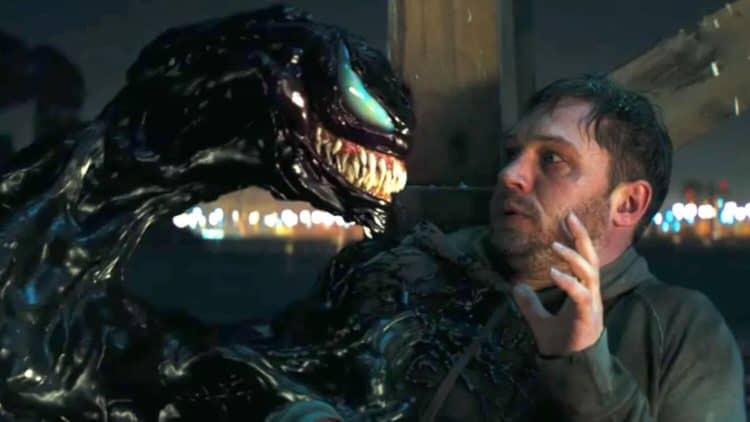 If anyone can remember when World War 3 broke out please tell me because I missed it. If you’re talking about the bickering between countries that’s been going on for a while now and resembles children fighting on a playground then it’s easy to see where that comment came from on this Twitter account, but yeah, 2020 has definitely been rough. And now we have what looks like a Venom symbiote, or at least a piece of one, squirming about on a rock somewhere in the world for all to see, and yep, it’s likely to freak a few people out. It does kind of make a person wonder though if anyone’s thought of exposing it to harsh sound waves, if there’s any device nearby that could be used, or setting fire to it, since Venom has shown susceptibility to both of these in the comics. Thankfully as Tony Sokol of Screenrant tells it this isn’t a product of special effects or anything so sinister as the symbiote that once made Peter Parker’s life so miserable, but is in fact something called a Bootlace worm, which can apparently grow to astounding lengths, sometimes up to around 180 feet long while still being incredibly thin. That’s enough to make sense when looking at this piled, moving mass even if it might creep out some people when thinking that when unfurled that gelatinous-looking mass could very well be longer than several people stretched head to foot.

because world war 3, australia burning down, kobe bryant dying, and a worldwide pandemic weren’t enough now we have venom https://t.co/qvw8LRh7wH

Thankfully, despite secreting a neurotoxin that has been seen to affect crustaceans and cockroaches, the worm is not harmful to humans or other mammals, but it’s hard to get people to calm down when they see something they can’t understand, especially after realizing what special effects and movies have done to our way of thinking. Plus, in an era when so much appears to be going so wrong it’s also hard to tell people just to calm down when encountering something that their mind isn’t prepared to fully grasp. The worm is apparently seen mostly around colder waters which could mean locations such as Great Britain, Norway, and Sweden, but there’s no mention of where this video came from. All that is apparent is that the people looking on are obviously a little distressed and not entirely trusting of the mass, which is pretty normal. A lot of people are bound to be scared of something they can’t fully understand or qualify as being a part of the normal, everyday world around them. If they can’t make heads or tails of it, then a lot of folks will simply be worried or afraid of it. But at this point it’s easy to stop being afraid of something that does have a qualification and can be explained considering that we have this nice, easy tool called GOOGLE that let’s us look up just about anything.

It’s something of a guarantee that if a race such as the symbiote’s did come to earth and try to take over that it might not go exactly how the movie says it would since if you remember Venom saying “We found you” to Eddie then you get the idea that the symbiotes could have probably turned the tables pretty easily once they found suitable hosts and could find a way to contact their own race. At that point it would be a matter of time before humanity was either eaten, enslaved, or pushed into a war with a race they knew next to nothing about. The discovery of the symbiote’s weakness would be important, but as it was seen in the movie Venom that will only go so far since the things are quick, agile, and have natural weaponry at hand that is hard to counter considering that it appears capable of punching through just about anything. There are plenty of questions to ask and inconsistencies to deal with between the comics and the movie but all in all the symbiotes, if real, would be a seriously tough enemy to contend with since not only are they great at hiding, but they’re also so inherently deadly that a good number of hosts would die out before they even had the chance to bond with the things.

Venom 2 is supposed to be making its way to theaters this coming August and people are still pumped to think of it even if it’s likely that the date will be moved back like everything else. But an even bigger question will be whether or not theaters will be able to reopen should the coronavirus be dealt with eventually since any business deemed non-essential is quickly starting to become slightly desperate as each day comes and goes without anyone being able to return to work. At some point it might be all the theaters can do just to keep the lights on, and streaming might eventually become the only option for a lot of movies. 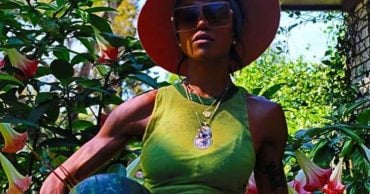 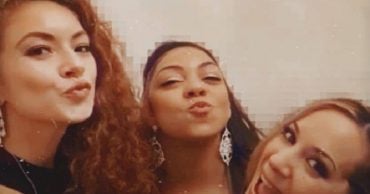 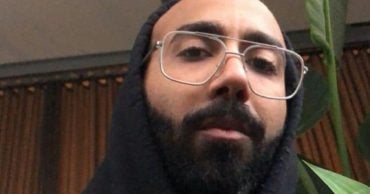 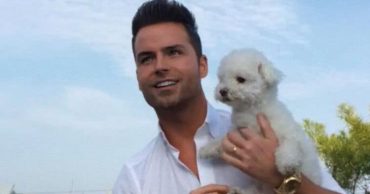 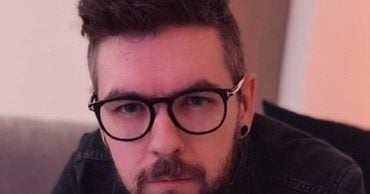