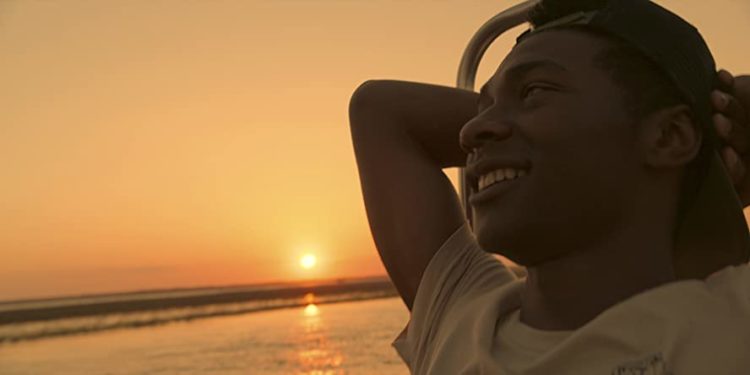 Jonathan Daviss doesn’t have a long list of acting credits, but I suspect that will be changing very shortly. Daviss recently got the opportunity of a lifetime when he was cast in the new Netflix series, Outer Banks. His character on the show, Pope, is part of a group of young friends who are on a quest to find out what happened to their friend’s father. Along the way they uncover the mystery of a treasure worth $400 million. Jonathan’s portrayal of Pope is evidence that he is going to have a very bright future in the business. Continue reading for 10 things you didn’t know about Jonathan Daviss.

1. He Plays The Guitar

In addition to being a talented actor, Jonathan Daviss is also a skilled musician. He plays the guitar, and has been getting some extra practice in thanks to quarantine. Jonathan is also a great singer. He hasn’t released any original music yet, but that’ll likely come in the future.

2. He Was A Football Star

Even before he started acting, Jonathan Daviss was a star in his own right. Jonathan attended Conroe High School in Conroe Texas where he was a start on the football team who led the district in special teams tackles. He was also involved in other sports as a kid and once played on a little league baseball team.

3. He Knows The Movie The Road to El Dorado By Heart

Have you ever watched a movie so many times that you could literally recite every single word? Jonathan Daviss has. He’s seem The Road to El Dorado so many times that he has it memorized. The animated film was released in 2000 and told the story of two con-artists who were on the search for treasure in the legendary city of El Dorado.

4. He Was Working A Regular Job Before Outer Banks

Jonathan was acting before Outer Banks, but he had let to get his break out opportunity which means that in a lot of ways, he was still leading a pretty ‘normal’ life. He was working as a sales associate at Saks Off 5th and he was also charging Bird scooters on the side. Hopefully the success of Outer Banks will mean that he’ll be getting consistent acting kids and won’t have to return to his regular job.

Let’s face it, being a kid comes with lots of bumps and bruises – some of which turn into lifelong scars. Almost all of us probably have a scar or two that we got when we were younger. Jonathan definitely does. He still has a scar on his toe that he got when an iron fell on his foot as a kid.

Jonathan was born and raised in Texas and went to high school in a town called Conroe. Although he no longer lives there, it looks like his family still does. His mother works in insurance and his father is a local real estate agent.

7. He Loves The Beach

When Jonathan isn’t busy working or rehearsing, he likes to hang out with his friends and relax. What better way to relax than to chill at the beach? Spending time by the water is one of Jonathan’s favorite things to do so he was probably extra excited that he got the chance to drive a boat while filming Outer Banks.

Jonathan is a big fan of comic books and anime, especially Kakashi Harate from the Naruto series he and his sister once dressed up like the character during a family trip to Florida. He even went as far as to take his family to a Naruto themed restaurant in Orlando called Naroodle.

9. He Had Three Sisters

Jonathan’s parents are definitely fans of names that start with the letter J. He has three sisters, Jillian, Jasmine, and Jaden. Jonathan is the only boy in the family. Coming from a family of mostly females has probably taught Jonathan some valuable lessons.

10. He Moved To Los Angeles As A Teen

When Jonathan was 17, he decided to leave Texas and move to Los Angeles to pursue a career in the entertainment industry. Like many other actors at the beginning of their careers, Jonathan began his Los Angeles residency be sleeping on a friend’s couch until he was able to find some paying jobs. 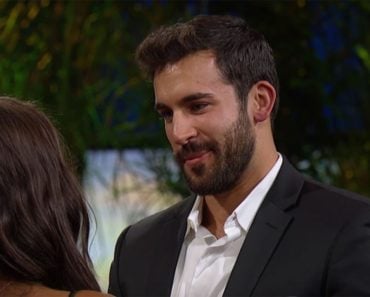 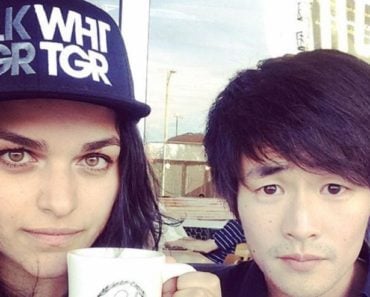 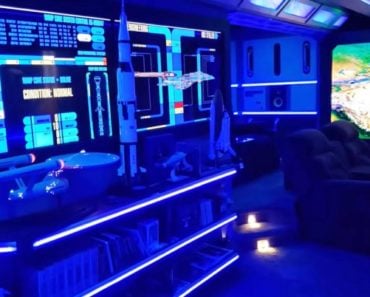 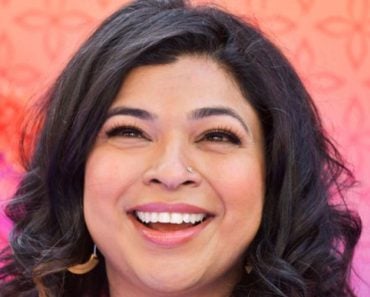 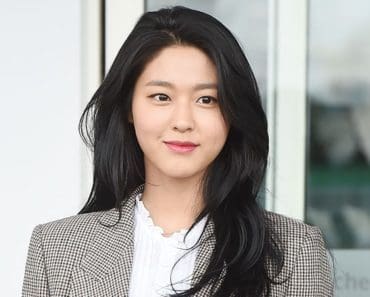 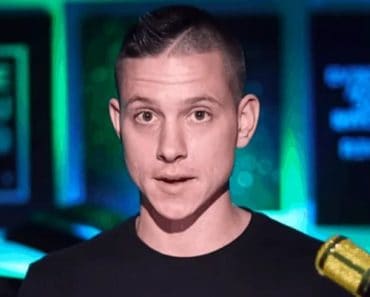