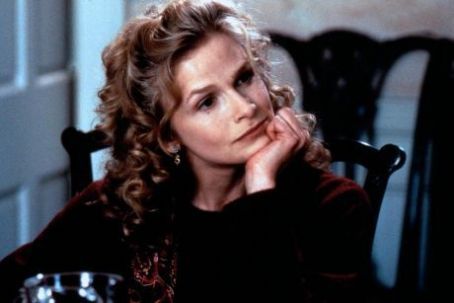 Kyra Sedgwick is, without a doubt, one of the most entertaining women in the business at this point. She’s gorgeous, let’s just get that out of the way, intelligent, she can perform no matter who she’s put into a production with, she’s married to Kevin Bacon (lucky guy), and she’s one of the most entertaining individuals in Hollywood. I’m sure that there are a lot of other points that should be addressed but it would eventually get redundant and that seems like a waste of words when describing someone that would require a series of articles to talk about with any adequacy. Kyra is simply one of the most classy and well-rounded women in Hollywood and when you think about it she hasn’t been in a whole lot of blockbusters like some of the other actresses her age, but she has been in the business long enough to know how to navigate her way around and make good and sure that she gets the gigs she wants. Now how many others do you think are this savvy when it comes to Hollywood?

The answer would be that a lot of them are, but she still seems to sit atop the mountain when it comes to having the sense to take on those projects that she really wants.

She doesn’t have a huge role in this film but it’s the impact that her character creates that really tends to make her contribution that much greater. She plays Walter’s mother, Mae, who dumps him off with her two bachelor uncles that just want to be left alone and don’t want to look after a kid that’s considered kind of a wienie since he doesn’t stick up for himself. The bad part about Mae is that while she does seem to care about Walter in some small way she cares more about herself and must see her kid as a big inconvenience since by the time she comes back she’s with a guy that treats her like dirt and even smacks Walter around a bit. Of course that’s kind of a bad idea when Walter had a lion named Jasmine watching his back at that point, as well as two great-uncles that had grown rather fond of him. The worst part is that Mae intends to stay with the guy even after everything he’s done. Walter makes a choice then and parts from his mother for good to go live with his uncles, thereby giving the story a happy ending. What happens to Mae is uncertain as it’s revealed that she’s not a strong woman and doesn’t know how to seek out a strong and caring man.

Her part in this movie is a bit more supportive as she plays a single mom with two kids that isn’t so much looking for a man as she is just trying to raise her children and make enough to keep their lives on a stable course. When she meets George however she can’t help but be just a little smitten, though it takes a while for a relationship to build. When George starts changing, getting smarter somehow and more capable of thinking up ideas that no one would have thought of, she’s not quite as leery of him as the rest of the town is. In fact she starts being drawn to him as the depths of who he is really start to unfold. Eventually they do fall in love, only to find out that George’s sudden “awakening” is being caused by a tumor that’s spread across his brain and has become inoperable. It’s a sad way to end the story, but the movie itself is pretty inspirational.

This is the kind of messed-up movie that proves that actors sometimes take on projects that don’t make a lot of sense in the long run and are more about having a job than having something special that will make their career. Kyra’s part was fairly small since she played a TV host that was seen now and again as the role of the game within the movie was explained and the idea and ethical nature of it were discussed. Just imagine someone being able to access the inside of your mind and control you as though you were a video game character that had no more reality to your being than a computer program. That’s creepy.

The Closer isn’t really what made her famous but it did allow her reputation to hit another high point since it was considered one of the best shows on TV during its run. Kyra’s attitude and poise as the deputy chief was something that couldn’t be beaten and was a huge boon to this show since it enjoyed a seven-season run and nabbed Kyra a slew of awards that proves that she knows her stuff. 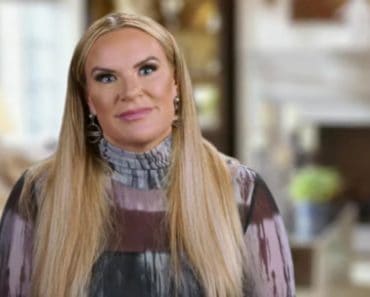 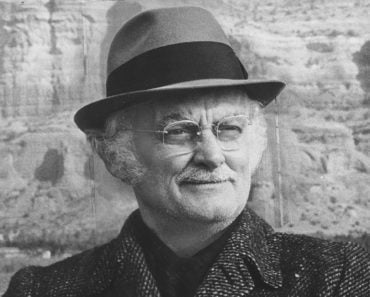 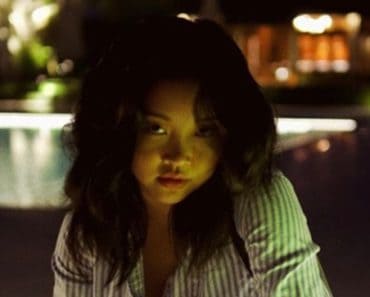 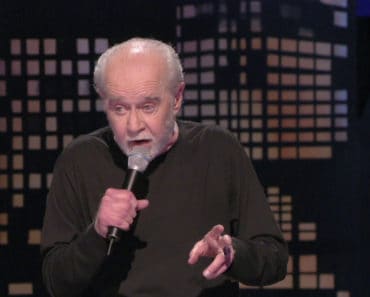 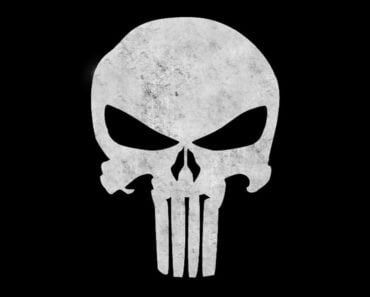