John Lithgow may have played a Reverend in the movie Footloose but it turns out that he got a case of happy feet during filming of the 80s classic starring he and Kevin Bacon.  In a recent interview with Variety that he and Bacon gave,  the two reminisced about their experiences during the making of the film.  The filming took place in the extremely conservative area of Provo, Utah but that didn’t stop Lithgow and others from partying and going skinny dipping of all things:

“I and Dianne Wiest, who were the preacher and his wife, we felt so old with all these youngsters, and you were the oldest among the youngsters,” Lithgow recalled after pointing out he’s 12 years older than Bacon. “We felt like we were the old ‘fuddie duddies’ … Somehow, I think in compensation for the fact that we were the conservative older generation, Dianne and I were wild. We had these parties – do you remember the parties? – where we would do soul train and dance.”

“We even took off our clothes and swam in the pool [at the hotel where all the actors were staying during filming]. There was a memo sent out to every member of the production the next morning from [producer] Dan Melnick that said, ‘Behave yourselves. It was directed to Dianne and me.” Even more scandalous? He added, “I do remember Lori Singer [who played his rebellious daughter!] followed us into the pool.”

The whole interview will air on June 13 on PBS as part of Variety’s “Actors on Actors” series.  Here’s a preview: 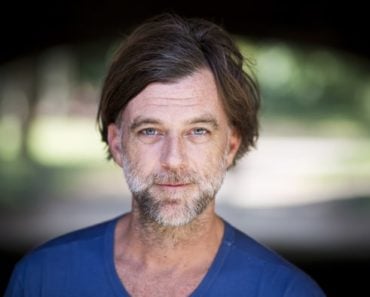 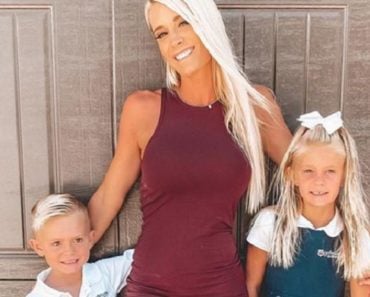 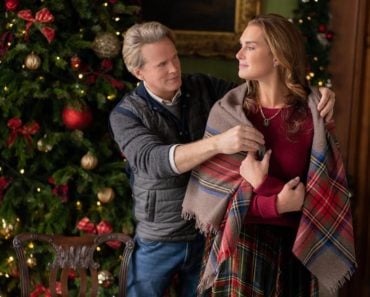 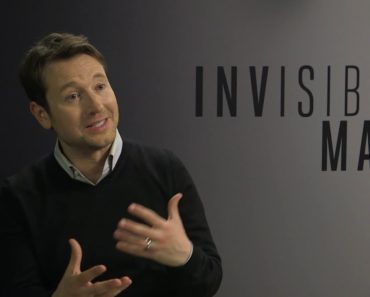 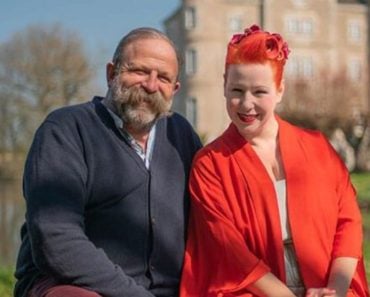 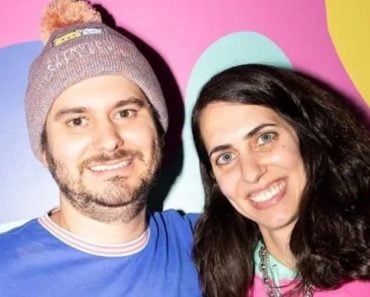