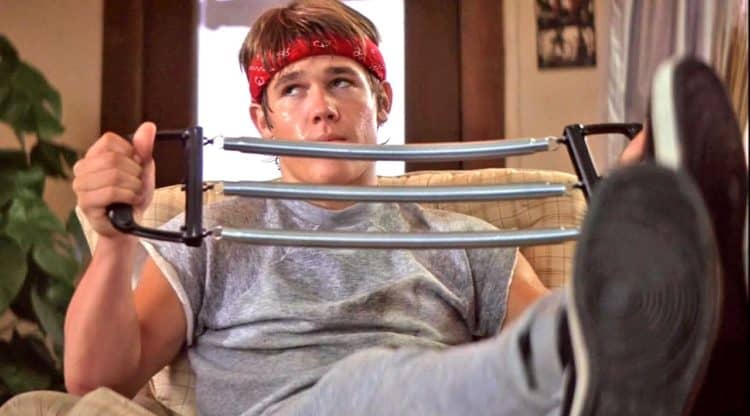 Before Ben Affleck was going to play the Batman of the DC Cinematic Universe, Zack Snyder once considered Josh Brolin. Wait, the same guy who played Thanos and Cable the same year in 2018? Oh yeah, that was undoubtedly his year. Can you imagine if he did actually land the role of Bruce Wayne in 2016’s Batman vs. Superman: Dawn of Justice? As a big fan of Batfleck, I think it’s still hard to imagine anyone else as the DCEU’s Batman. But wait, what’s going to happen after the Flash movie? It’s actually pretty hard to say at this point, but we’ll have to wait and see. And believe me, it’s one of the most anticipated movies of 2023. Come on, you all know you want to see the Flash because you want to see what happens.

One of the biggest questions we have is this: What will happen with the Batman of the DCEU? We’ve known for a while now that Ben Affleck has confirmed that he’ll be moving on from the Batman after the Flash. However, he did also say that his time filming on the Flash was the best experience he had playing the character. And now, there are reports claiming that his time in the DCEU may not be over after all. I personally hope that’s the case, because his version of Batman is awesome. The fact that he’s older, more experienced, and more brutal made for a really badass Batman.

But I must say, if Ben Affleck never got the role, then Josh Brolin would have been a perfect second choice. I mean, if you really need some convincing, just go watch Deadpool 2. His Cable was the polar opposite of Ryan Reynolds’ flippant and hilarious Deadpool. This Cable was everything we wanted him to be and much more. I don’t think any of that would have worked if they didn’t get Josh Brolin to play that character. On the surface, he was a vengeful soldier from the future on a relentless pursuit to kill young Russell Collins. But underneath all of that, he was a grieving husband and father who was in pain the entire time we saw him. And on top of that, his banter with Wade Wilson was pure gold.

Despite Cable being seemingly overwhelmed with grief and anger, his final act in the movie was out of pure selflessness. Instead of using his last time traveling device to return to his future, he used it to go back in the recent-past in order to save Deadpool. And in light of that selfless act, we should really ask ourselves, did Cable really do it for Deadpool? Although Cable would disagree, I think we all know he most certainly did do it for him. I mean, why else would he do it? I’m sure we’ll find out more when Josh Brolin returns to play Cable again in Deadpool 3. Or will he?

To be honest, I have faith that he will return. It’s a shame that planned X-Force movie was canceled due to the Disney/Fox merger, because he surely would have had a more substantial role. It would’ve been cool to see him lead X-Force, but maybe that can still happen. But assuming Josh Brolin doesn’t come back to play Cable, what does that mean for his future in comic book movies? Without a doubt, one of his greatest roles of his career is the Mad Titan himself, Thanos. Along with Andy Serkis’ performance as Gollum/Smeagol, Josh Brolin playing Thanos has to be the best motion capture performance we’ve seen in a movie. Without a doubt, Avengers: Infinity War was his movie and boy, he made his presence known.

But we all knew Thanos would perish by the end of Avengers: Endgame. Well, he technically died twice, but regardless, I think this is one Marvel character who won’t be resurrected. Then again, who knows when it comes to Marvel? It looks like DC is going that kind of route as well and we should welcome it. Literally anything can happen with the Flash movie, including losing Batfleck. We know Michael Keaton will be returning as an older Batman, but will he be the main Batman of the DCEU? I honestly don’t think so. Logically, it doesn’t make sense for a DCEU to have a Batman who isn’t in his physical prime.

While Michael Keaton could still play a Batman who acts more as a mentor figure to younger heroes, Josh Brolin can step in and play the Batman who fights in the field. In fact, this could continue the legacy of Ben Affleck’s Batman. Zack Snyder’s Justice League had Batfleck’s redemption story come full-circle with his faith in heroes being restored and his desire to form the League coming to fruition. Should we see Batfleck again, we could be seeing that expanded on as he leads the Justice League.

The DCEU seems to thrive when it comes to redemption stories and it can do it with Batman again. By his very nature, Batman is a dark and angry character. Now does he have to be as dark as Ben Affleck’s version? Maybe not, but we need to buy that a new Batman is, to say the least, a guy with serious issues. After seeing what Josh Brolin did with Thanos and Cable, I have no doubt he could give us a Batman similar to Batfleck. Josh Brolin himself recently reminisced about almost being cast as Batman on the Happy Sad Confused podcast and gave good details on it.

According to him, his version would have been and older and more raspy version of Batman. You know, pretty much what we got with Ben Affleck, and it worked. I do think Ben Affleck was the best choice to play that Batman. However, just hearing Josh Brolin talk about it makes me think about a rebooted DCEU Batman played by him. Just think of him as Cable, but slightly less violent and without the guns. Interesting enough, Josh Brolin did mention how his version would’ve been very similar to Frank Miller’s Batman from the Dark Knight Returns storyline. We saw many elements of that in Ben Affleck’s Batman, but Zack Snyder wasn’t afraid to take it a few steps further. I mean, his Batman actually killed thugs. That was a ballsy move on his part.

So if we do get another rebooted DCEU Batman, who can play him? Can Josh Brolin still do it? On the same podcast, he did joke about maybe doing it when he’s 80. In other words, he doesn’t expect it to happen. But why not? Michael Keaton won’t be the Batman to be fighting on the field for more movies. We do need a Batman that can fight all kinds of threats. If he is older and more experienced, he can still be a mentor figure to the younger heroes. Will he be the one they want? Maybe not, given his cold nature, but he could be the one they need.

Batman was always dark, but always pragmatic. This kind of Batman could be a valuable member of the Justice League and be the true voice of reason. That was always Batman’s role in the League, but you need a convincing actor to sell it. Ben Affleck did that in Zack Snyder’s movies, but Josh Brolin can possibly do it better. If we’re getting another Justice League movie soon, then we’ll be seeing that new Batman.

Heck, why not give us two in the DCEU? It can happen and I expect something like it to unfold in a future DCEU movie. If not Josh Brolin, then maybe a younger actor for Terry McGinnis. Oh, please just give us that live-action Batman. And maybe Josh Brolin can play that mentor Bruce Wayne? Just please bring him back in comic book movies. Even when it’s bad (Jonah Hex), he’s still so cool to watch. 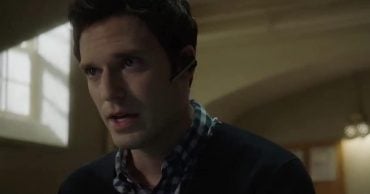 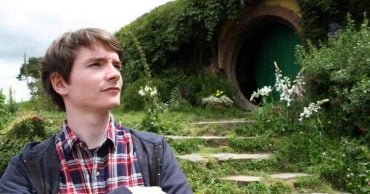 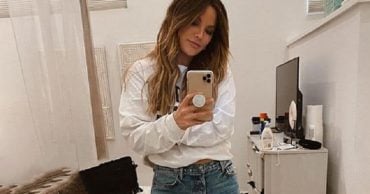 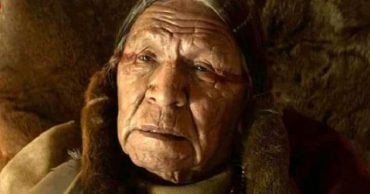 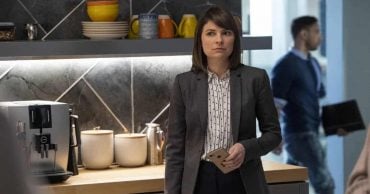 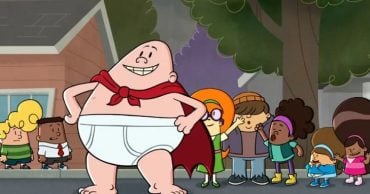