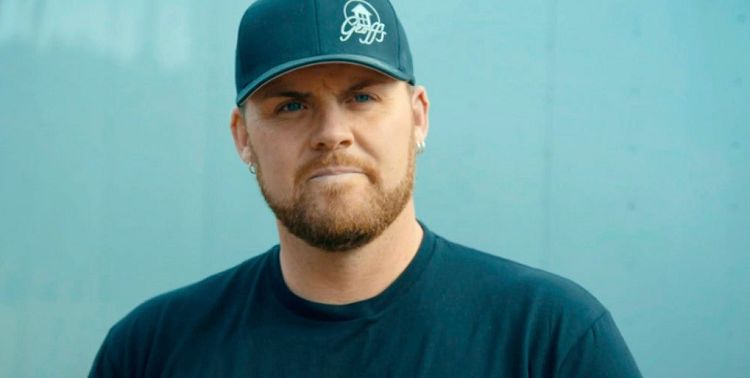 When Discovery comes out with an idea for a new show, they come out with things that no one saw coming. When the network introduced “Gold Rush,” so many years ago, they probably didn’t imagine they’d be nearly a decade into the show with more than 12 seasons and so many fans. However, here they are. Fans are focused right now on Season 12, but they’re also wondering what happened to Brennan Ruault. Where did he go? What happened to him, and will he be back?

1. He’s Been on the Show for Years

He may not be the most famous of the men on the show, but he’s been around long enough to know a thing or two. He’s been on the show since 2015. It was season six when he made his debut, and so far fans are shocked to find out he’s switched teams and isn’t where he was.

The Canadian-born miner is looking to make a name for himself in the gold industry, and he’s done a decade job of it. he comes from British Columbia, but he didn’t begin his career in the gold business. He was originally in the logging business, and he changed his career path.

Brennan is a man with hobbies. When he’s not at work, he might be working out. If he is not working out, he is probably hunting, fishing, or doing things that bring him joy such as hanging out on his motorbike or his snowmobile. He enjoys being outdoors, and those things bring him pleasure.

While his fans might be confused about his sudden switch to a different team, he’s not feeling the pressure over it. He knew it was time to leave, and he knew that he had to do a few things that would bring him joy and make him happy. He needed some change in his life, so he sought it out.

He said that his former job left him angry all the time. It was difficult for Brennan to find any happiness in his work butting heads with his former boss all the time, and he constantly felt drained and tired. It happens, and it is not a good thing when it does happen. He knows that, and he knows that anger really does not have a place in his life anymore.

6. He is Good with Excavators

While he did work previously as a foreman on a crew, the job was not for him. However, he is good with an excavator, and he is ready to find the time to focus on that and the enjoyment he once found in his work. His hope is that this coming season is going to be a fun one for him rather than the stressful one it was the summer prior.

There was a time when he was on his snowmobile and things did not go well for him. The young star was caught in an avalanche that almost left him buried. He was able to fight his way to the top of the snow and get himself out enough so that only his legs were buried, and he survived the crash.

When he is done filming the show this season, he has a plan. He and some of his friends plan on making it their goal to ride their motorcycles across the US on a long road trip. He is working hard to make sure this happens, and it’s going to be a very exciting situation for him.

If there is one thing Brennan enjoys in his life, it’s the adventurous side of things. He thoroughly enjoys the outdoors, being active, and taking care of himself. It’s natural for him to take up work in an industry like this one because it is anything but your average job. He’s not someone who seems like he’d do well chained to a desk and working for someone who wants him to be somewhere on a computer all the time.

While he might share a lot of his life online, he’s not someone who is going out and about making things difficult for his personal situation. He shares very little of his personal life, and that is a good thing. He doesn’t feel that he needs to share with the world what he has going on and how he is doing things. He keeps to himself.