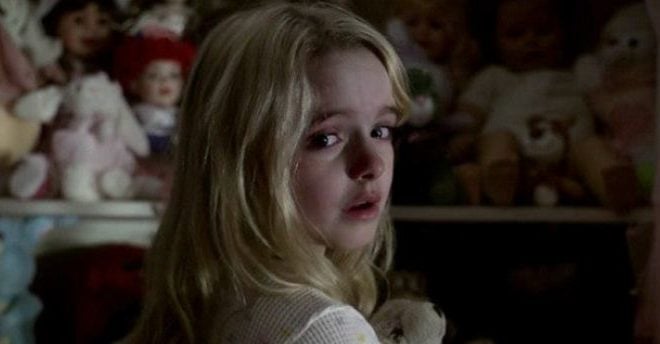 For such a young girl McKenna Grace has done quite a bit with her career thus far and seems to only be getting better as she continues to show up on the big screen. She’s already taken on some very impressive roles and given how she’s been received it doesn’t seem as though she’d be inclined to stop anytime soon unless she decided to take some time and just be a kid or focus on her schooling. Given that many other child actors have taken to home-schooling and even having tutors on the set so that they don’t miss anything it seems likely that her career could just keep advancing until she’s old enough to take charge on her own and see that she continues to educate herself if she desires or continue on with her career without any disruption. We’ll have to wait and see on that one since she’s only a teenager at this time but the results should be somewhat interesting.

When it comes to the honest to goodness truth the mystery surrounding the Amityville home is just as uncertain now as it was back then. But in the movie Belle and her family, including her twin, that is bed-ridden due to an accident, move into the fabled house and sure enough, things start to happen not too long after. The odd thing about this movie however is that the mother actually moved into the house hoping to harness any demonic energy that might still be left in order to heal and revitalize her son, who was on death’s door when they moved. In the annals of bad decisions this has to be one of the worst ever made.

This isn’t the only movie in which Mckenna got to play the younger version of the lead character. But her role in this movie is to show that Carol has been getting kicked around for most of her life and told that she can’t do something either because she’s female or she’s just not good enough. Obviously that was the kind of fuel that Carol needed to keep moving forward since she became stronger with each attempt and eventually became what people are calling the strongest character in the MCU. While this is still up for debate, we haven’t gone far enough into the wide universe of the MCU after all, she’s certainly proven that she’s rather tough.

If everything we see in this movie has even a grain of truth to it and hasn’t been completely dramatized then it would seem that Tonya Harding had kind of a rough upbringing. A child peeing down their leg because their mother told them to stay on the ice when they had to go the bathroom is something that might get anyone to call child services, but back in the day things weren’t quite as severe as they are now. That being said, one has to wonder how much of this movie was glamorized and how much was horribly real since the life and times of Tonya Harding, to many people, kind of revolve around her downfall more than her triumphs.

When you live in a home that has a room specifically dedicated to possessed items you should probably keep the ONLY key on your person at all times, especially when teenagers might be about. You just never know when a curious teen is going to unlock a case holding a malevolent, demon-infested doll that has the power to wake other malevolent spirits that are bent on tormenting and torturing the living in various ways. From a mysterious, ghostly dog to a being called the Ferryman, it’s a safe bet that not a single spirit in the room would have done more than harass anyone just looking around, but with Annabelle leading the way it seems like anything goes.

No matter how smart a kid is, it’s still important to BE a kid for as long as is possible. Mary is every bit as gifted as her mother was before she took her own life, but with her uncle Frank has the chance to be a kid and just have fun with life. Her grandmother would see her taken to a foster home and raised to think of math as her only life. The funny thing about this is that after so long there’s a good chance that a kid who’s been raised to have fun and be outgoing might rebel against those that are trying to stick her nose in a book and tell her to do long equation day in and day out. Something seems to indicate that she was always going to end up living with Frank.

She’s got a lot of years yet to decide what she wants to do. 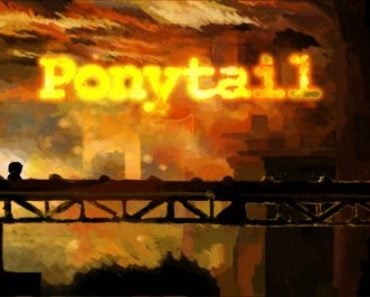 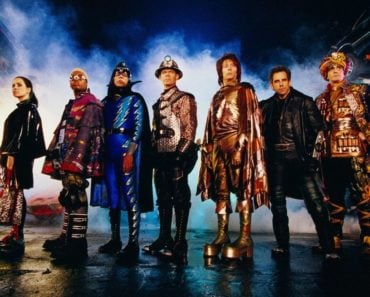 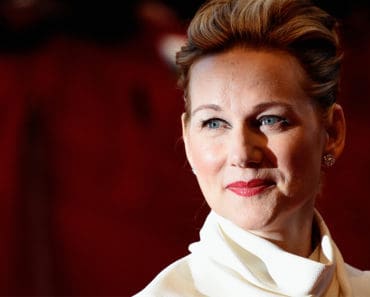 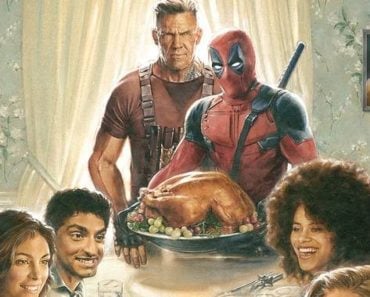 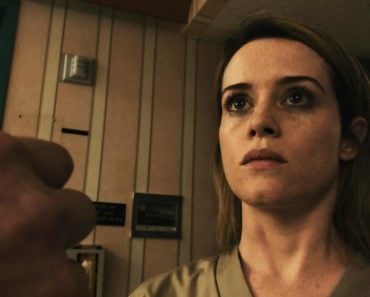