Tim Burton’s Batman and Batman Returns from 1989 and 1992 respectively weren’t exactly the type of superhero movies we’re used to today. However, the visionary in Burton gave us something more than just Superman. At least in some way, we got to see how live-action comic book stories could play out. Batman had its own following; it was actually largely a box office success; it made its money about 7 times over. Batman Returns, on the other hand, is an entirely different story. It still made money, but not quite as much as the first installment in the series. We can blame it all to McDonald’s or Warner Bros. or Tim Burton himself, but all we know is that the third installment of the films went on without Burton in the director chair.

Burton blames McDonald’s for the whole thing. We know this because he let the entire world know at the time. When Warner Bros. and McDonald’s teamed up together for the movie, they had money in their sights. They had plans for Happy Meal toys and other merchandise targeted mainly for kids. This makes sense as Warner Bros. marketed Batman Returns as a family and kid-friendly movie. We’re not entirely sure how the execs at Warner Bros. didn’t know what exactly they were producing or how McDonald’s didn’t see how the toys they produced at the time didn’t exactly represent the movie, but it surely caused parents enough anger to not only boycott the fast food chain but the movie as well.

The problem was with just one character, The Penguin. The way McDonald’s depicted this character in their Happy Meal toys was really normal. It was nothing fancy nor was it anything scary. The Penguin from the movie, however, was every parent’s worst nightmare. The character itself looked incredibly nightmarish, and he was depicted more as a sex-driven maniac who liked to commit crime. It was too dark, and no, it definitely was not kid-friendly. It also wasn’t the Batman movie that we’d like our children to watch. Parents were truly angered by the situation, and they blamed both McDonald’s and Warner Bros. for false advertising. It became a big deal in the news media, and both entities tried to cover their end as much as possible.

They had to have a scapegoat, and who’s there better to blame than the director himself? It was his vision, after all, that brought such a horrendous character on the big screen. Tim Burton was apparently politely asked to step down from his directorial role, and before we knew it, Joel Schumacher was on board for the third installment of Batman Forever. Burton was bitter and probably still is. Warner Bros. didn’t bat an eyelash nor did McDonald’s. They continued their partnership for the third installment, and while they didn’t make nearly as much as the first movie did, the merchandise definitely sold. As it turns out, parents have short-term memory when it comes to these things; kids certainly do. As it also turns out, we all just want a good Batman film, and while it would take 13 years in the making, we’re actually glad that Burton wasn’t at the helm of it. 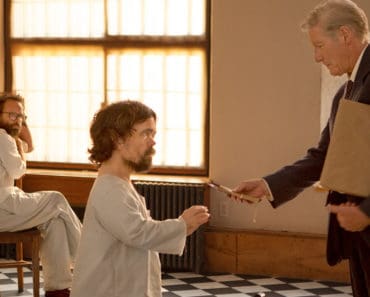 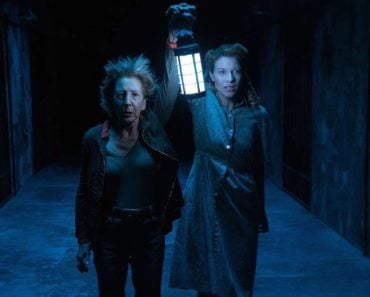 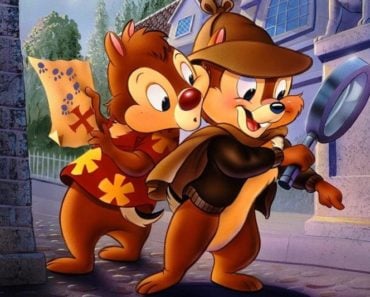