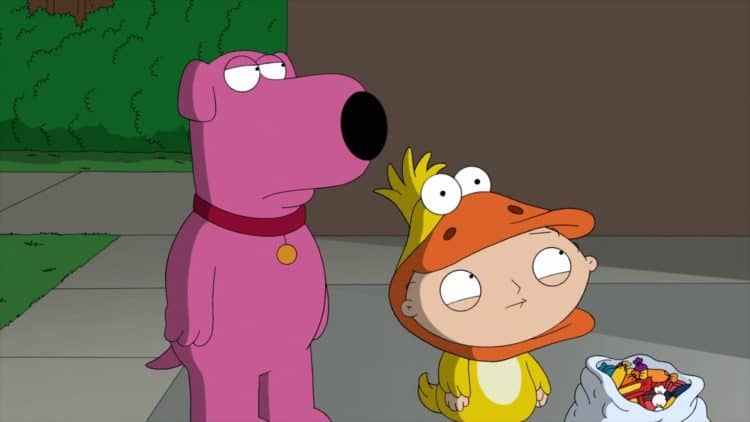 Family Guy has always been known for pushing the envelope, and “Halloween On Spooner Street” is a perfect example of that. During the episode, Chris dresses up as Bill Cosby for Halloween which includes him wearing black face. On top of that, Chris and Meg end up hooking up at a Halloween party. As a result, this is probably one of the show’s most memorable Halloween episodes. On top of all of that, Stewie also goes out trick-or-treating only to have his candy stolen by a group of teen girls.

“Peternormal Activity” premiered in October of 2015, and it was a nod to the 2007 movie Paranormal Activity. In the episode, Peter and his friends decide to make their own scary movie after going to see one and being disappointed with the plot. In order to get their creative juices flowing, they visit an old abandoned asylum. When the group runs into a scary-looking man with a hook, they kill him only to realize that he was actually trying to help them. They spent the rest of the episode trying to cover up for their crime, which of course, goes hilariously wrong.

3. And Then There Were Fewer

Everybody loves a good mystery, and that’s exactly what Family Guy gave viewers with “And Then There Were Fewer”. In the episode, Peter and Lois go to a mysterious dinner party. Things take a creepy turn when the host is stabbed. The episode follows a format similar to other murder mystery dinners, and Peter, Lois, and the rest of the dinner guests attempt to find out who the killer is. While the episode stays true to the funny Family Guy brand,  it also has a good amount of suspense. Just when you think it’s over, Lois finds herself in a situation where she discovers the identity of the true killer.

Named after the 2005 romantic comedy, “Must Love Dogs” isn’t your typical Halloween episode. In the episode, Quagmire meets a woman who he’s interested in. After finding out that she’s a dog lover, he pretends to be one himself. However, since he doesn’t have a dog, he approaches Brian to strike up a deal. Brian agrees to pretend to be Quagmire’s dog in exchange for tennis balls. At first things seem to be going well, and Quagmire decides to propose. However, when his new fiance moves into his house with all of her dogs, it becomes impossible for him to keep up the facade of being a dog lover. He ultimately ends up admitting that he isn’t a dog person, and the couple goes their separate ways. Meanwhile, Stewie, who has recently gone trick-or-treating, only to have his candy stolen just moments after. It is eventually revealed that Chris and Peter have been working together to steal Stewie’s candy. Some may not consider this a Halloween episode because the holiday isn’t at the forefront, but that’s actually what makes this one so special.

If there’s one thing Family Guy has always been good at, it’s paying homage to classic movies and TV shows. The 2006 episode “Petergeist” draws its name from the 1982 movie, Poltergeist. In the episode, Peter discovers the skill of a Native American chief while digging in his backyard to build his own movie theater. Peter ignores Brian’s suggestion to put the skull back and instead decides to keep it. You don’t have to be a horror fan to know that things always go left when people disturb the dead. Later that night, the Griffin household starts noticing some spooky things going on. After a series of strange paranormal events, things get even crazier when Stewie gets sucked into a closet. The Griffins hire a medium to help them bring Stewie back only to find out that the only way to re-enter the world is to come out of Meg’s butt. 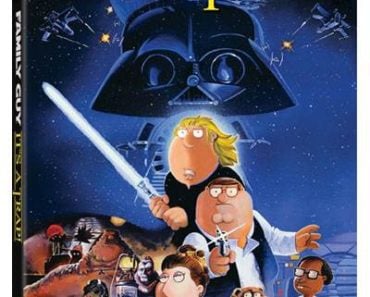 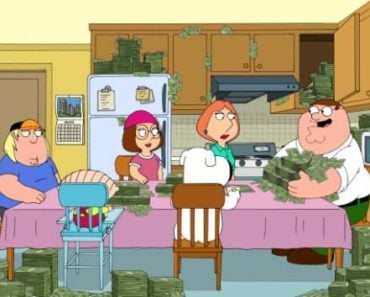 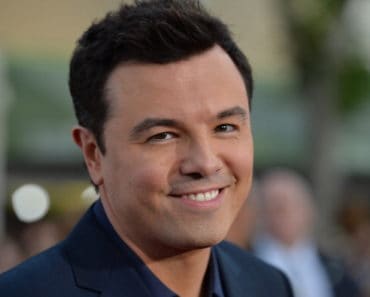 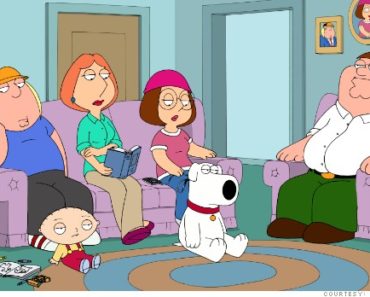 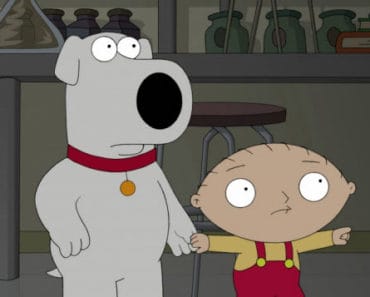 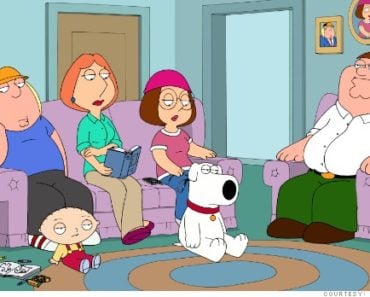