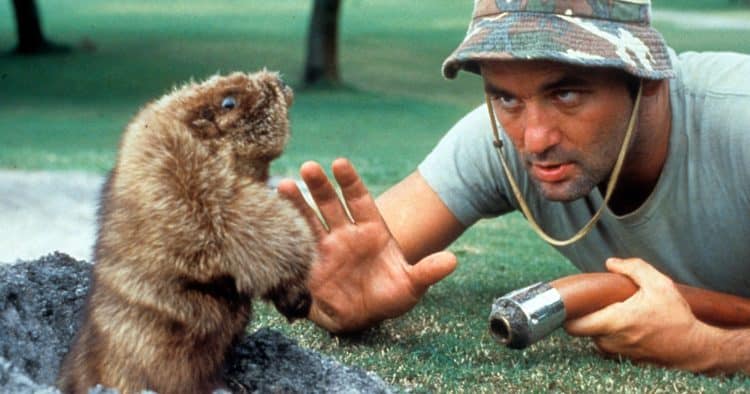 With everything that has been going on in the world, we could all use a good laugh right about now. Hulu is home to some of the best comedies that will satisfy everyone’s humor. From dark humor to dry humor to comedies that are better suited for kids, they have it all. Below are the 10 best comedies to check out on Hulu in no particular order.

“Caddyshack” is a classic that every golf enthusiast or Chevy Chase fan has probably seen. Even if you aren’t a golfer, you can still find enjoyment from this ’80s film. Danny (Michael O’Keef) has started working as a caddy at the Bushwood Country club to start earning money for college tuition. He caddies for a mischievous golfer, Ty Webb (Chevy Chase), and one of the Bushwood co-founder’s sons. As he continues to caddy in an attempt to get a scholarship for caddies, chaos ensues. Let’s just say, there is a gopher involved.

When “Jennifer’s Body” originally came out, it was looked at as a “movie for men”, but it seems like this movie was simply made in the wrong decade and is now considered a cult classic. A demon takes possession of an attractive high-schooler (Megan Fox) and begins having her eye on guys who couldn’t get her before. As Jennifer continues satisfying her appetite for male students, her nerdy friend, Needy (Amanda Seyfried) begins to notice what is going on. From there, Needy feels like she must be the one to put an end to it all.

Despite the movie starring a teddy bear, this is definitely not a movie to watch with your children. As a young boy, John (Mark Wahlberg) wishes upon a star that his teddy bear, Ted (Seth MacFarlane) would come to life. To his surprise, his wish comes true, and 30 years later his foul-mouthed bear is still his best friend. Together they drink a lot of beer and smoke a lot of weed, making John’s girlfriend (Mila Kunis) disappointed. John needs to grow up, and it may take his childhood teddy bear to help him finally do so.

Another classic comedy about golf, “Happy Gilmore” gives you all of the feel-good vibes while giving you a good laugh. Happy Gilmore (Adam Sandler) has dreamt of being a hockey player his entire life. To his dismay, he finds that he is a much better golfer.  Though Happy has a natural talent, he has no interest in golfing until his grandmother (Frances Bay) could lose her home and needs to win golf tournaments to earn money. With Happy’s foul-mouth and bursts of anger, one of the well-mannered golf professionals, Shooter McGavin (Christopher McDonald) will do anything it takes to make him quit.

Anyone who knows the struggle of having more “month at the end of their money” can relate to this hilarious movie. George (Paul Rudd) and Linda (Jennifer Anniston) are stressed out living in Manhatten. Once George loses his job, they have no choice but to head to his terrible brother’s house to stay. On the way, they happen upon Elysium, a community that goes against societal norms. With having a free place to stay, no need to make money, and a simpler life, George and Linda think it’s time to make their temporary stay permanent. However, they realize the grass is always greener on the other side, and have a hard time deciding where to build their lives.

Whether you have children or not, Shrek is a must-see animated comedy. Shrek (Mike Myers), an ogre who just wants to live by himself in his swamp gets invaded by fairy tale characters. They were banished by Lord Farquaad (John Lithgow) and find themselves getting a little too cozy at Shrek’s place. Shrek makes a deal with Farqaad to rescue Princess Fiona (Cameron Diaz) in order to save the fairy tale character’s home and return to living in solitude. Princess Fiona has a secret, and it is only a matter of time before it comes out.

“Super Troopers” is a comedy and crime movie that has become a cult classic over the years. In fact, part of the reason it has so many hilarious one-liners is that the group wrote 20 drafts, claiming to try to make a joke every six seconds. The five Vermont State Troopers are a little too enthusiastic about their jobs, making other drivers a little anxious when they’re around. Soon, they will find themselves in a feud between the local cops all while the state government trying to shut them down. If you are looking for a silly movie with a lot of unique comedy skits, then add “Super Troopers” to the top of your list.

“Space Jam” is a movie that even if you haven’t seen, have probably at least heard of it. Swackhammer (Danny DeVito) is an alien theme park owner who is looking to get a new attraction at Moron Mountain. His gang, the Nerdlucks, make a trip to Earth so they can kidnap Bugs Bunny (Billy West) and the Looney Tunes. Bugs Bunny challenges them to a fateful game of basketball and the aliens agree, but with an exception – the aliens are able to steal the powers of NBA basketball players, such as Charles Barkley and Larry Bird. Bugs Bunny has some tricks up his sleeve and gets help from Michael Jordan.

Last but not least, we have an action-comedy that will keep you on your toes as you laugh hysterically. Taking place in 1977, Holland March (Ryan Gosling) is a private eye living in Los Angeles. Jackson Healy (Russell Crowe) makes his living by hurting people. When Amelia (Margaret Qualley) goes missing, they find themselves as unlikely partners as they investigate her disappearance. During their search, they soon find that there are dangerous people also looking for Amelia. 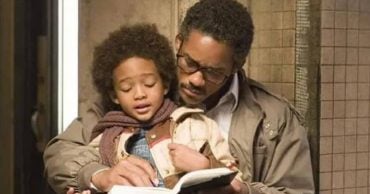 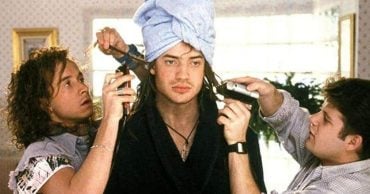 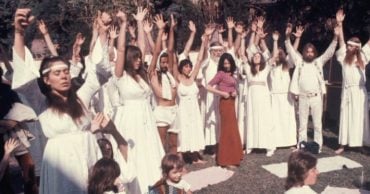 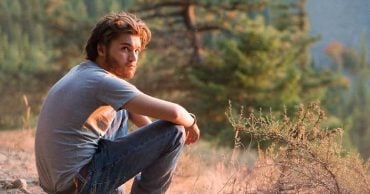 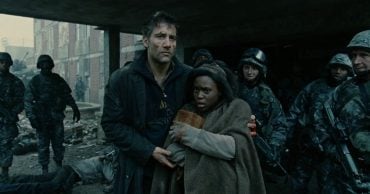 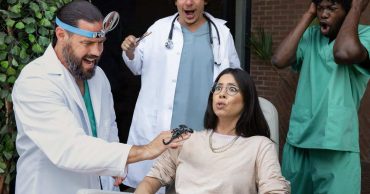