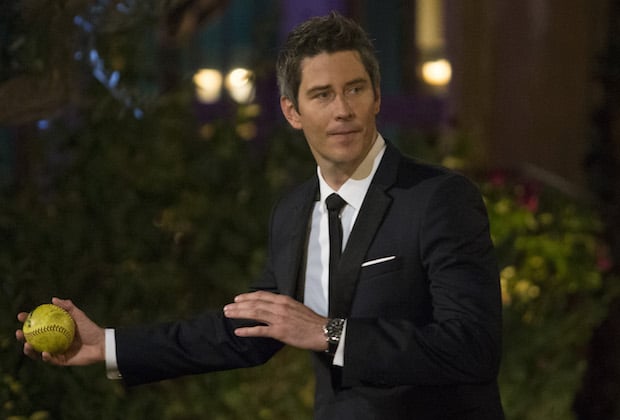 Is this it for The Bachelor? The all-time low ratings of the show dipped well below the Rose Bowl, which went into double OT, and even the other bowl games which increased in the number of viewers. Could this be the death knell for The Bachelor? Personally I don’t watch the show so I can’t say too much about it except for the fact that so much of it is staged that it gives even Reality TV a bad name. The women that come on this show are often those looking for love but also looking for exposure that can get their face on TV. It’s kind of a shameless way to hopefully get famous really and, of course, find someone that they hope is rich enough to take care of them if something does happen.

But from that point on things are about anything other than what they seem. Behind the facade and pomp of The Bachelor there are things that a lot of people don’t know and don’t want to know. The fact of the show is that nothing is quite what it seems and the time that the contestants spend with the lead is not nearly as long as people want to think. Some of the former contestants have let it spill that those that are pre-selected to win, that’s right, pre-selected, get around 72 hours at best to spend with the lead in order to make an impression on them that they are in fact that one that he should be with. I don’t know about anyone else but three days, or the equivalent of that, isn’t nearly enough time to get to know someone before deciding that they’re the one that you want in your life.

Also the show doesn’t pay for much. If a woman makes it to the final four or two the studio will pay for their wardrobe choice, but before that the women are on their own. They have to cook their own meals, wash their own clothes, and clean up after themselves as well. That might seem like something the studio would hire a service to perform but all in all it’s not horrible that grown women would need to pick up behind themselves.

Honestly I don’t think losing the Bachelor would be all that big of a deal to most people, even those that watch it. The show has been going downhill steadily since its secrets started getting spilled and its essentially become another reality show that was great coming in but overstayed its welcome. Diehard fans might disagree and perhaps push for another season just to see if things can be turned around and the audience numbers can be revived but truthfully it seems like this show might be better off being relegated to the archives until some brave soul decide to try and revive it for the sake of nostalgia.

It could be that they jut hit a bad patch and that they had the bad luck of airing on the same day that the Rose Bowl became such a hotly contested game. But something tells me that the show just doesn’t have the same spark that it used to.