It would appear that there’s another individual interested in taking on the role of the Human Torch in the upcoming Fantastic Four movie, and his name is Austin Butler. As is typical, few, if any, people are openly questioning this desire, and many are already on board with the thought that Butler could become the Torch without too much pushback if any. To be fair, Michael B. Jordan was cast in the role, and while there was pushback, it wasn’t as forceful as it could have been. People simply commented on how poorly the movie was executed without focusing on the characters unless one wants to count the appearance of Ben Grimm, aka The Thing, after his transformation. Thinking that Butler could step into this role isn’t impossible, but to contradict those who want to state that he’s perfect is just not the case. He’s a good actor, he knows how to capture the attention of the audience, and when given certain roles, Austin is definitely a success, but this is slightly different. Some folks would gladly argue with this, but trying to justify Austin’s role as Johnny Storm without seeing any role that might prove that he can do this is a bit tough. 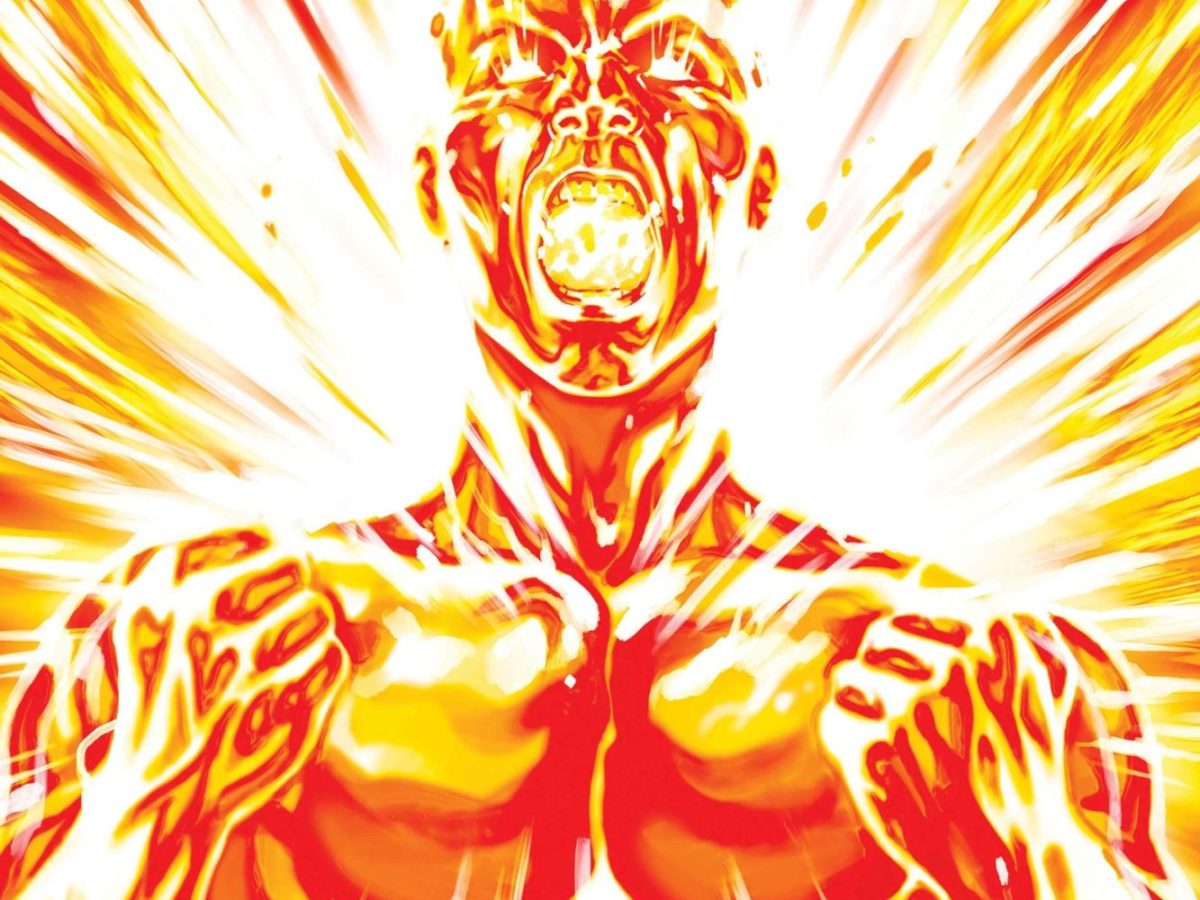 On one hand, Austin Butler doesn’t come off as a rugged individual

The truth is that in the comics, Johnny Storm doesn’t always come off as a tough guy, but he does end up being a cocky individual that likes to talk a lot and acts as though he’s insanely tough when he’s not covered in flames. When he has said the words “Flame on” however he is insanely dangerous since the heat he can generate is controlled by his will and can rise without hesitation the moment he decides that he’s ready to do some damage. With all that in mind, though, thinking that Austin can take on this role and make it work feels like it wouldn’t be entirely possible since he doesn’t come off as a rugged individual or even one that’s sufficiently cocky enough to emulate the likes of Johnny Storm. It could be that he might surprise a lot of people if he’s selected for the role, but at the moment, it does not feel as though he’s the right person for this role.

It might be interesting to see what he can do

On the other hand, there are plenty of moments in cinematic history when someone has been stated as not being the right type, and they crushed the role anyway. There’s nothing to say that Austin lacks any skill, but it does need to be stated that among the several other names that have been mentioned when this role comes up, he’s the least likely that could be selected. There’s simply something about his character that doesn’t support the idea that he might be able to step into this movie and claim this role as his own. Some would say that Zac Efron should take the role, but it does appear that he’s starting to become less of a concern for this role, as he could be aging out slowly but surely. 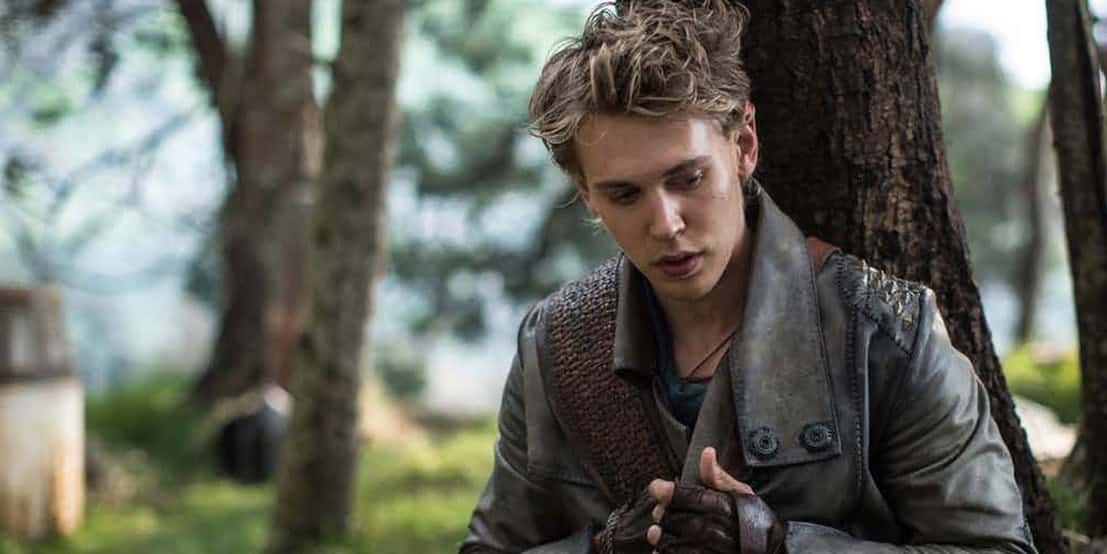 There are a few male actors out there who have been mentioned when it comes to asking who can take this role, and a few of them look the part, though who can take it and make it work is up for debate now. Some have gone on to state that Chris Evans was one of the best candidates for the Human Torch since, essentially, he was the first that was really given the kind of attention that helped to make this character iconic on the big screen. But those days have come and gone since Evans moved on to become Captain America, even if he did state that he enjoyed playing the role of Johnny Storm for a couple of movies. Apart from Butler, though, a few other names have been mentioned now and then, so it will be interesting to see who might finally get the role.

Right now, there is no set cast

The movie isn’t coming until 2025, so it’s fair to say there are a few things that need to be done before the cast can be set. But that doesn’t mean much to those who want a part in the movie, as actors are already rumored to be vying for one role or another. Some of these claims have been debunked, while others appear to be serious, such as Butler, when stating that they want to participate in the Fantastic Four’s MCU appearance. For now, it’s best to sit back and wait to see how things go. 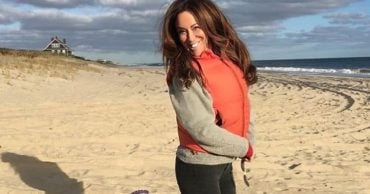 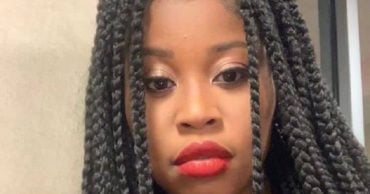 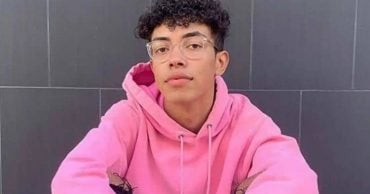 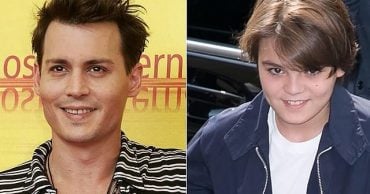 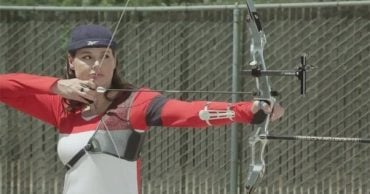 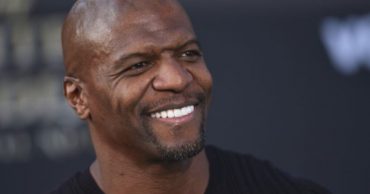 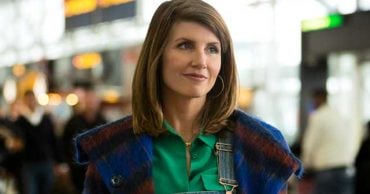 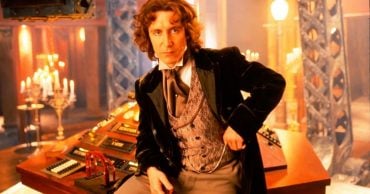 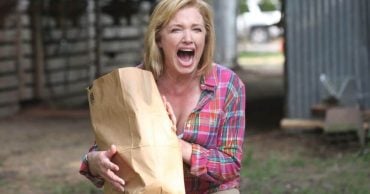 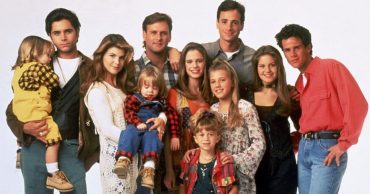 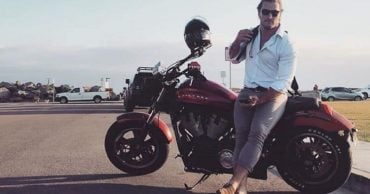 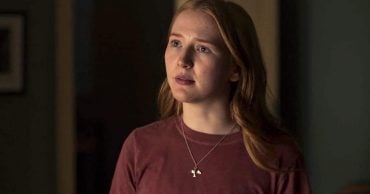 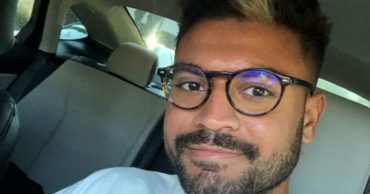 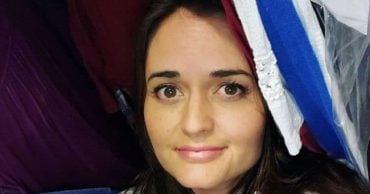