Home
Entertainment
Is Jeremy Meeks Destined to Wind up in Jail Again? 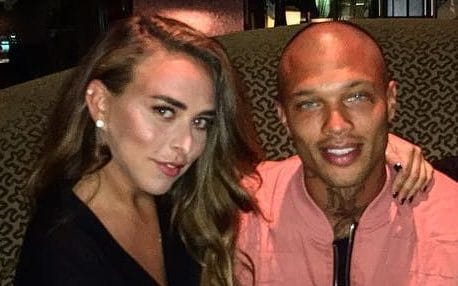 Who can forget when Jeremy Meeks mug shot went viral? It was 2014, and he had just been detained for resisting arrest and possession of an illegal firearm. Those two crimes topped of a life of crime that included faking his identity, grand theft auto and nine years served in prison. That all appeared to be changing when his latest mugshot was posted by the Stockton Police Department.

Women around the world went crazy for the blue eyed inmate. His mugshot racked up 20k comments, 75k likes, and over 10,000 shares. That earned him many nicknames including “The world’s hottest felon” “Prison Bae” and “The blue eyed bandit.”

Meeks was immediately flooded with job offers and modeling opportunities. But, that didn’t stop him from facing the consequences of his latest crime, even though he pleaded with the judge for leniency due to his new found fame and career prospects. The judge didn’t budge, sentencing him to 2 years in Federal prison.

Fast forward to 2017 and Meeks is a free man

He’s now a full-time model, lives in a mansion with his wife and children, and runs in the same circles as Bella Hadid and Kendall Jenner. His love life is on the uptick too. Recently he was photographed on a yacht making out with billionaire heiress Chloe Green. Wait… Making out with a billionaire heiress? That would be perfectly fine… If Meeks wasn’t married… Yes, it appears that Jeremy Meeks is cheating on his wife of over eight years.

Which has many people asking the questions “Is he falling back to the type of bad habits that lead him to prison?” Is Jeremy Meeks destined to wind back up in jail again? It’s true that his past does still haunt him. This past April he was denied entry into the UK, where he was scheduled for a modeling job and to appear at the cover launch of the latest issue of “Man about Town.” It was his first time in London, and all his travel documents were in order.

But, London authorities weren’t having it and sent him packing back to New York as soon as his flight landed. But let’s get back to the question at hand: Is Jeremy Meeks destined to wind back up in jail again?

My answer to this question is… No…

He appears to be on the right track professionally, and no reports have popped up about him drinking, using drugs, or breaking any laws, so I don’t see any risk factors for another stint in prison. Sure, cheating on your wife does break a ton of moral laws, but it’s not criminal. Some people can’t handle fame, and it appears that fame might be starting to get the best of Jeremy Meeks in regards to him being faithful to his wife.

I hope he stays on track, works out his relationship, and shows a higher degree of loyalty to the woman that stood by him when he was nothing more than a law breaking knucklehead going in and out of California prisons. When he became an internet celebrity Jeremy Meeks received a new lease on life… I hope he doesn’t disregard the woman that stood by him through good and bad and richer or poorer, all these years before fame. 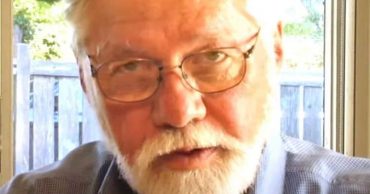 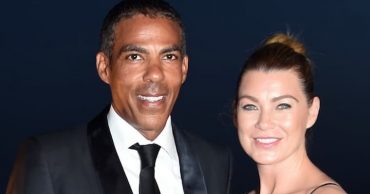 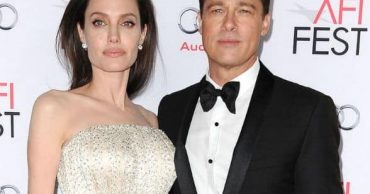 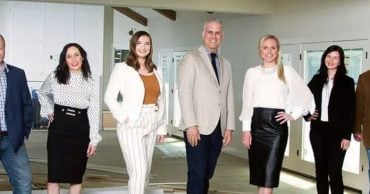 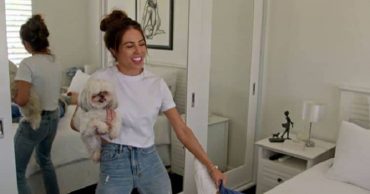 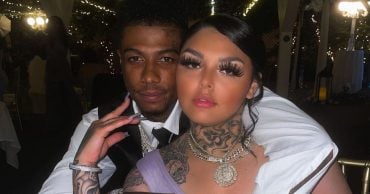