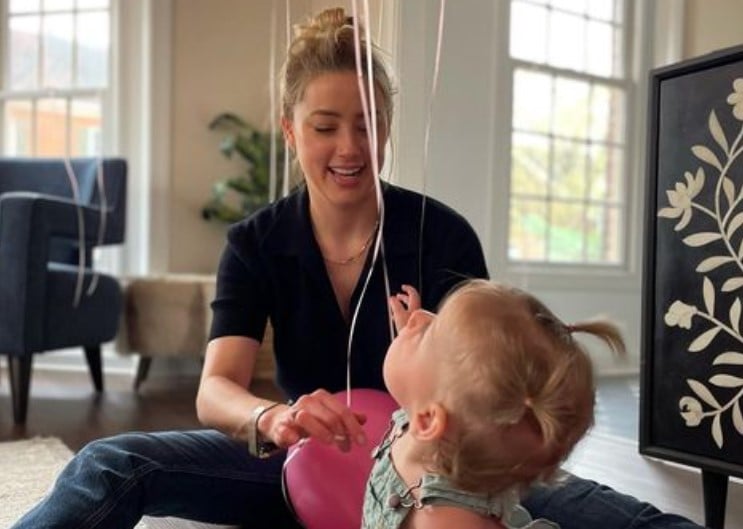 Amber Heard wasn’t a household name even after she married Johnny Depp. Some knew her work. Others did not. Some knew her as the woman Johnny Depp married in 2015. Others did not. However, following the defamation lawsuit her ex-husband filed against her – and the subsequent trial – the world knows her name and face. For Amber Heard, this is likely not how she wanted to become famous. But, at the end of the day, most people care about learning more about Amber Heard’s relationships before and after Johnny Depp.

Though Amber Heard did not come out until 2010, she was in a relationship with a woman prior to coming out. Actually, she was with Tasya Van Ree for two years prior to coming out publicly. She and Van Ree were together in 2008, and they didn’t break up until 2012. Their relationship wasn’t a very public one for obvious reasons. However, we should point out that this was the relationship in which Amber Heard was first accused of domestic abuse – which is what she claimed Johnny Depp did to her.

It was 2009. Heard and Van Ree were traveling together at the Seattle-Tacoma International Airport. Traveling can be notoriously stressful, and it appears that these two had a spat that day. Their argument was intense. Heard was arrested – though never charged – with domestic violence. She allegedly hit her girlfriend, and the officer who arrested her witnessed her strike Van Ree. Heard said the arresting officer only arrested her because it was a same-sex relationship and she was homophobic. However, the arresting officer issued a statement of her own after pointing out that she, too, is a lesbian and was out at the time. “I am so not homophobic or misogynistic! The arrested was made because an assault occurred. I witnessed it,” she posted to her own social media accounts.

This arrest was not one people knew about prior to 2016. The arrest only made headlines then because of her own divorce from Johnny Depp. However, this was a relationship serious enough that Heard legally changed her last name to Ree to match that of her girlfriend. She then legally changed her name back to Heard a few years after the relationship ended. 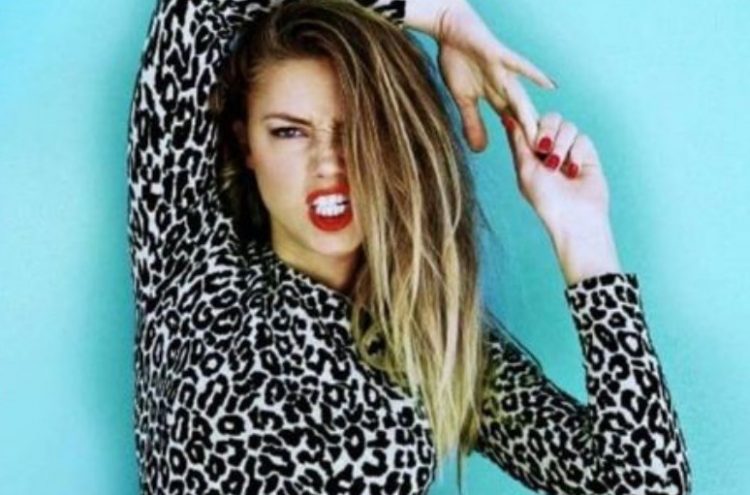 Of all of Amber Heard’s relationships, this is the most famous. She was married to Johnny Depp for two years, legally. They wed in 2015 and were divorced in 2017. However, their divorce began in 2016. They were only married and on good terms – at least, we assume there were good terms – for about a year. The couple filed for divorce in May 2016, and Amber Heard then filed for a restraining order against Johnny Depp under the pretense of domestic violence. At the time, this shocked the world. It continued to shock the world, too, as the people who know him best – including his own long-term ex and the mother of his children – vehemently denied that he was abusive.

However, that did not stop Heard from telling her story. She told a British tabloid that Depp abused her. Then, she took it upon herself to write a piece for the Washington Post talking about the abuse she allegedly suffered at the hands of Depp. He then filed a lawsuit against her for defamation. They went to trial in 2022, and the world watched as Heard was torn down statement by statement and made to look horrendous on the stand while Depp was found not guilty of abuse.

She spent approximately one year dating the Tesla CEO, and things were relatively quiet for these two. Their relationship was not something the world paid too much attention to. They broke up in early 2018, and both quickly moved on. Musk had a new baby, and Heard found a new lover. 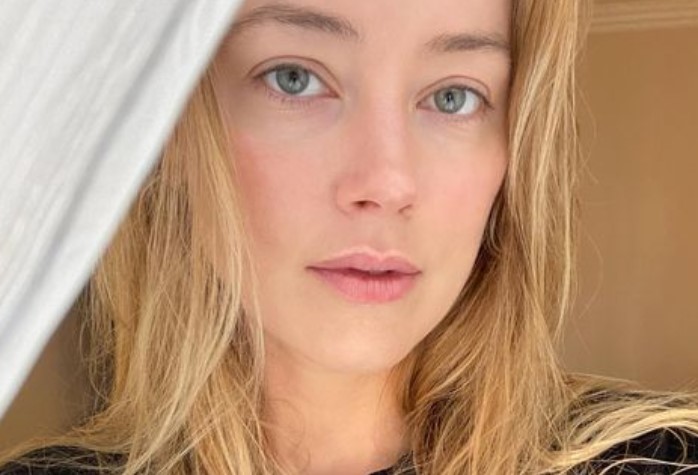 From January 2020 until December 2021, Amber Heard’s relationship was with this actress. She’s not a household name, but she is someone who does work hard. Butti does a little of everything in Hollywood. She is a cinematographer, a writer, and more. She’s been in the public eye for many years, but she also likes to keep her life as private as possible when she has a chance.

Is Amber Heard in a Relationship Now?

At the moment, it does not appear that Amber Heard is dating. She is a new mother, though. She welcomed a baby in April 2021. The baby was born via surrogate, and we don’t know much about the baby or the surrogacy. We know that Heard is in her mid-30s (she was born in 1986), and she is raising her little one on her own for the moment. 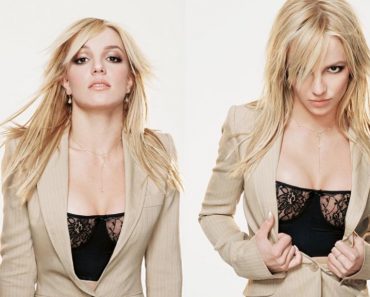 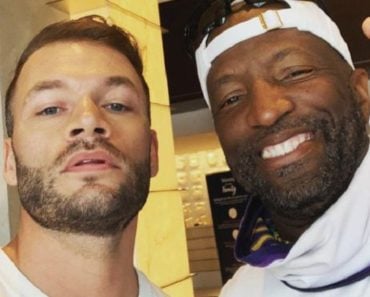 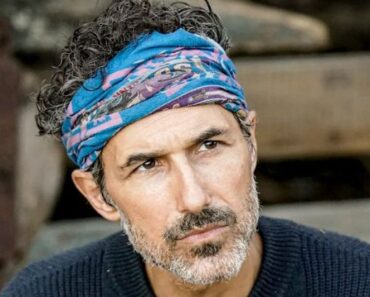 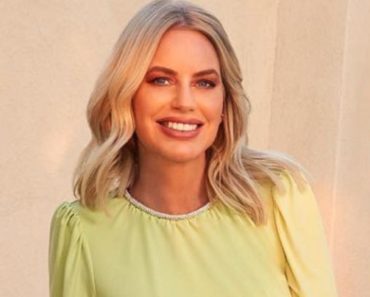 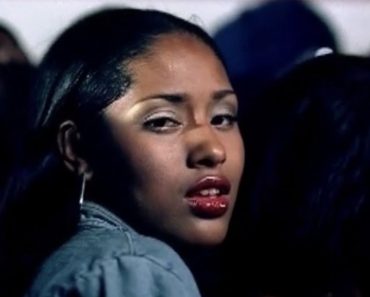