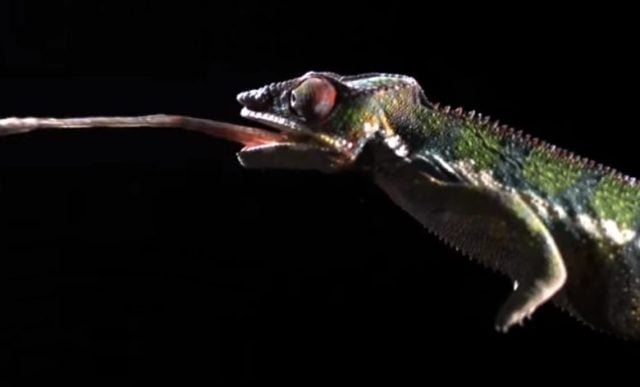 Nature is so beautiful and yet so inherently deadly. Not all animals are prone to becoming dangerous the drop of a hat, but some are equipped to do some serious harm in pursuit of their next meal. Watching them in slow motion makes you realize just how dangerous they really are. When you really look at it mankind kind of got left out of the running when it came down to just whose more inherently dangerous.

We have no claws, few sharp teeth, our strength is pitiful when compared to most animals, as are our senses, and we’re not fully equipped to deal with the rigors that nature provides on an everyday basis. Plus, if you left a baby human in the wilds they wouldn’t survive on their own. If you left a good number of baby animals some would survive and others wouldn’t. A lot of times it’s the mammals that would not survive largely because they are born needing a great deal of assistance from birth until they are able to open their eyes. Even then it is necessary for at least one of the parents to show them just how to survive and navigate their surroundings.

Many other animals however are born knowing how to survive their world in a much shorter amount of time. They might not be as strong or as capable just yet, but their chances of survival are still greater than most. This is why some animals are considered so deadly. They are ready to go from the moment they are born until the day they expire or are eaten by something higher on the food chain. Watching them in slow motion gives credence to the fact that while many of them do learn how to hunt and catch their food, they are also fully capable of this from a young age. As they grow and mature their skills only increase.

The only thing that mankind really has over the animals is our capacity to use a great deal more of our brain. Abstract though, reasoning, imagination, and many other qualities that are born of an adapted brain are what set people apart from animals in terms of survival. Human beings have adapted to think around corners, to find new and innovative ways to survive, and unfortunately have become one of the deadliest creatures on the planet through sheer ignorance and arrogance.

Watching this clip however shows how we are still miles apart from the animals of the field in terms of efficiency and overall physical skill. Humans cannot match the strength of animals their own size, and are still weak by comparison to many other smaller animals.  For instance, most humans can’t match the jaw strength of a snapping turtle on average unless they are under duress. Humans cannot leap out of the water like an alligator or a crocodile, and humans are, on average, nowhere near as fast as most animals in most regards.

Let’s face it, nature didn’t deal us a winning hand when it came to physical attributes. 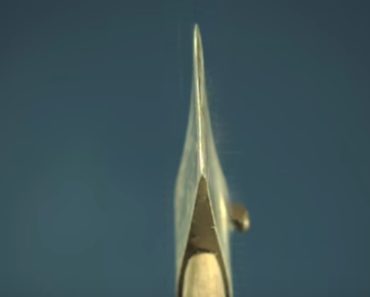 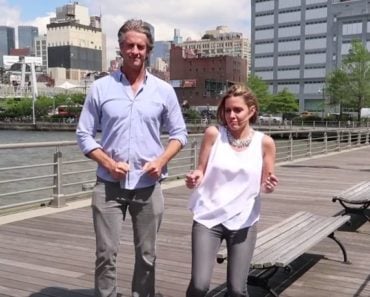 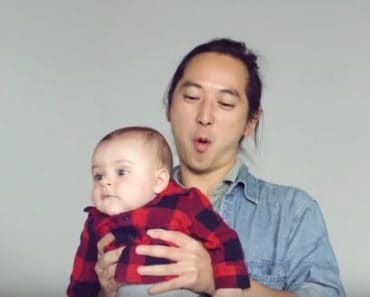