You’ve got to admit seeing Chris Farley as El Nino is a blast of nostalgia a lot of us needed. Ever since he passed on SNL and the world of comedy seemed just a little dimmer, at least for a while. Farley was the kind of physical comedian that you knew was going to get loud, animated, and possibly break something before the skit was over. When he went to movies his act only got better for a while, but then it kind of cooled down. From his time on SNL to his success with Tommy Boy he was one of the hottest comedic actors around, and when he was with David Spade he was absolute comedy gold. But then things started going downhill a bit.

Black Sheep wasn’t too bad, but it had its flaws, while Beverly Hills Ninja, despite being funny in many areas of the film, kind of failed to live up to the standard he’d already set. Almost Heroes didn’t do him any favors either since a lot of people can’t even remember it. Farley was great in his time but when it came to movies he had one standout hit and that was Tommy Boy. In the other movies he showed up in such as Coneheads, Wayne’s World 1 and 2, and Airheads he was kind of just there to be there even if he had a distinct part to play. He was funny as he could possibly be but there was something missing when he had to perform next to big names without being the lead. He managed to perform twice with Dan Akroyd but in Tommy Boy he at least had the notion that he was the star and Akroyd was a supporting character. It was quite the opposite in Coneheads, and more than that, Spade wasn’t his backup.

Any movie, which would include two that he was in, that had David Spade as Farley’s support and partner in crime so to speak was bound to very funny since the two worked so well together that it was instant chemistry on the screen. But when Chris passed away Spade’s star power dimmed quite a bit as his funnier half was no longer around. Spade really had to work to get his reputation up to the level he needed to be considered popular on his own. A large part of that is due to the fact that Chris Farley was simply a larger than life personality. El Nino was just one of many skits that he absolutely ruled and managed to get a wide array of laughs with. The motivational speaker that lived in a van down by the river was one of the classics that he performed as well, and managed to get a lot of people rolling off their seats laughing.

Chris Farley was one of a kind without a doubt and there won’t be another like him for some time to come, if ever. Watching his old clips is still fun since his brand of humor was so in your face that you had to laugh or change the channel. 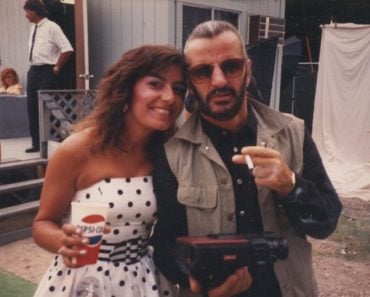 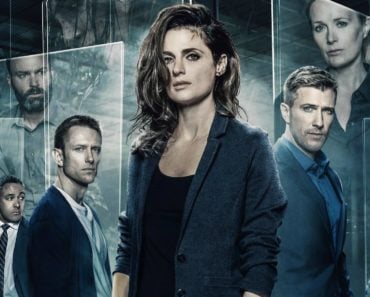 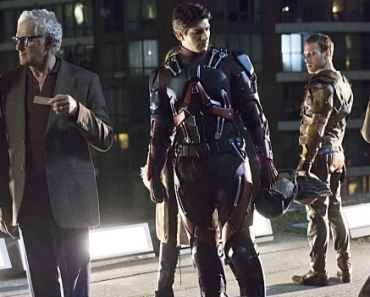 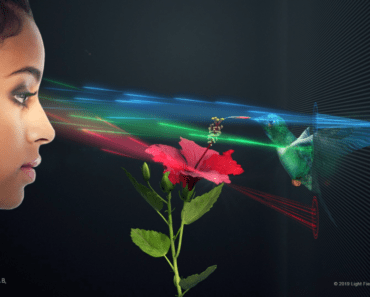 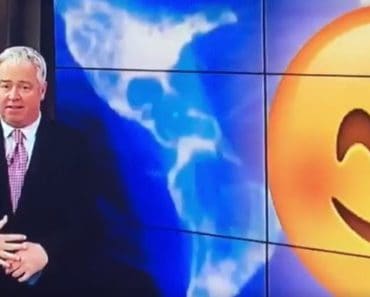